“One of the most accomplished and coherent bodies of work of any European filmmaker to emerge since the 1970s.”
– Michael Brooke, Sight & Sound

Film Forum presents a one-week series showcasing six gems by the acclaimed Finnish filmmaker Aki Kaurismäki – all on 35mm prints – November 24-30. The series is in advance of our December 1 US theatrical premiere of his first film in six years, THE OTHER SIDE OF HOPE – winner of the Silver Bear for Best Director at this year’s Berlin International Film Festival.

A master of stylish, humanist comedies – marked by dry humor, deadpan dialogue, deeply saturated colors (courtesy of Kaurismäki’s longtime cinematographer, Timo Salminen), precise, minimalist décor and impeccable comic timing – Kaurismäki seems to have summoned his characters and settings from another era. Yet his films play like timeless fables, and these tales of the working class (THE MATCH FACTORY GIRL), unemployed (ARIEL), refugees (LE HAVRE), and outcasts (THE MAN WITHOUT A PAST, LIGHTS IN THE DUSK) unfold with a lighter touch than you might expect. 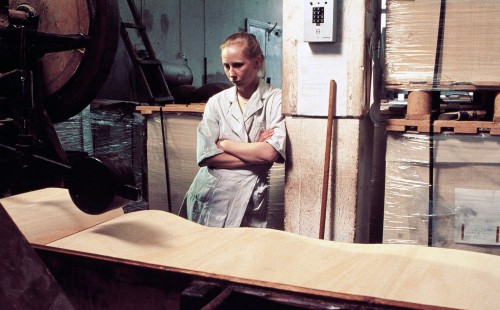 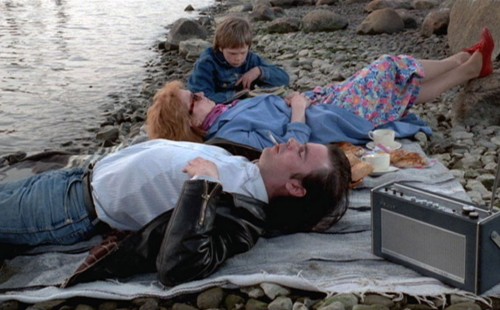 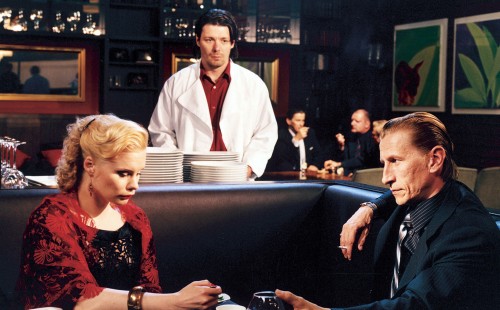 LIGHTS IN THE DUSK