FORBIDDEN FRUIT: The Golden Age of the Exploitation Picture

In the years when Hollywood was harnessed by the Production Code Authority, a new breed of mercenary impresario brazenly depicted every Hays Office taboo (primarily sex, drugs and childbirth), draping their films in a banner of moral uplift. More carny showmen than movie moguls, wily entrepreneurs like Kroger Babb and Dwain Esper exhibited these films “roadshow” style, with garish lobby displays, live lectures, and souvenirs. New restorations presented by Kino Lorber in association with Something Weird and the Library of Congress. 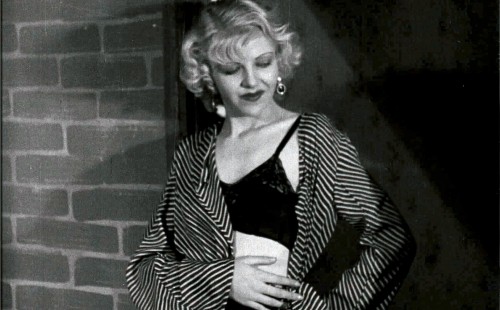 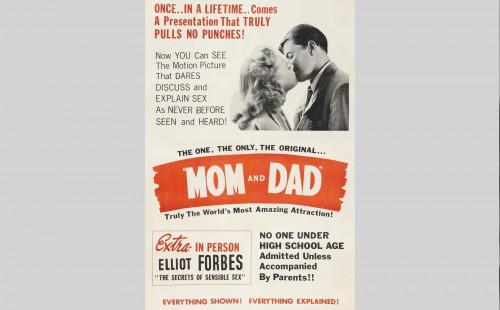 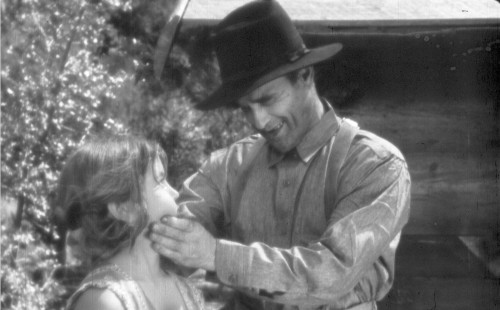 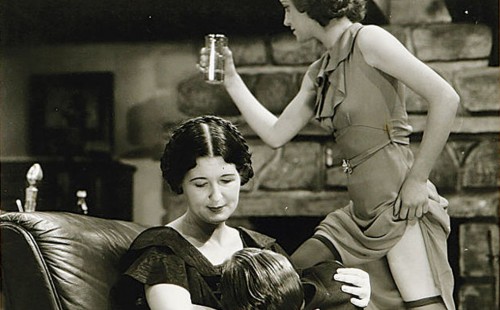 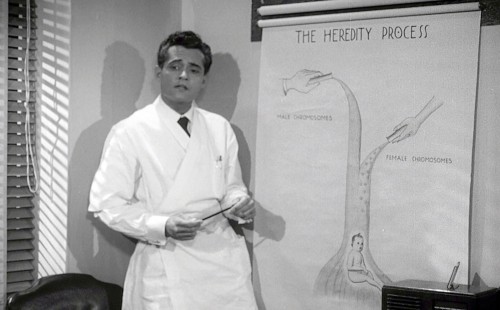 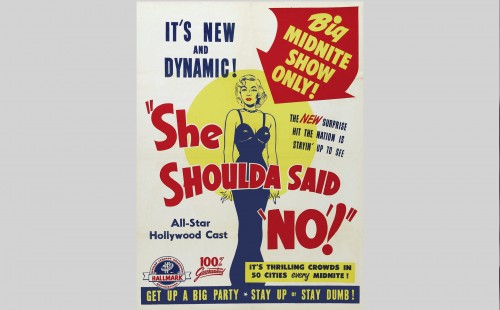 SHE SHOULDA SAID “NO!”