Email me when tickets are on sale

“She could act, sing, dance and wisecrack with the best of them, but she came along too early and there was no place for her.”
– Fayard Nicholas (of the Nicholas Brothers),
quoted in The Black Garbo by Stephen Bourne

Nina Mae McKinney (1912-1967) was still a teenager when chosen to star in King Vidor’s all-Black musical HALLELUJAH! (1929) at MGM. Following rave reviews, the studio touted her among its galaxy of stars, a first for an African American artist. But leading roles for Black actresses were virtually non-existent. We celebrate her all-too-brief career with the NY premiere of a new 4K restoration of HALLELUJAH! from the Library of Congress and the Film Foundation, along with her appearances in SAFE IN HELL (1931), PIE, PIE BLACKBIRD (1932), SANDERS OF THE RIVER (1935), THE BLACK NETWORK (1936), PINKY (1949), and other films. 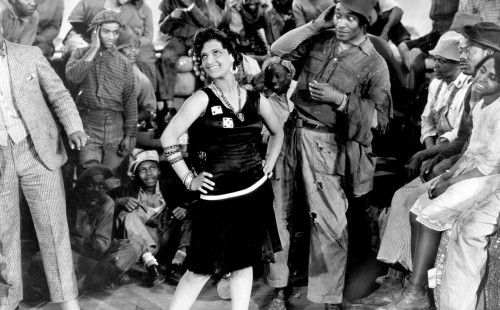 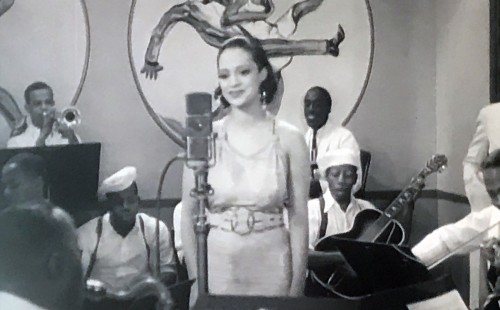 Nina Mae McKinney in
SAFE IN HELL & THE BLACK NETWORK 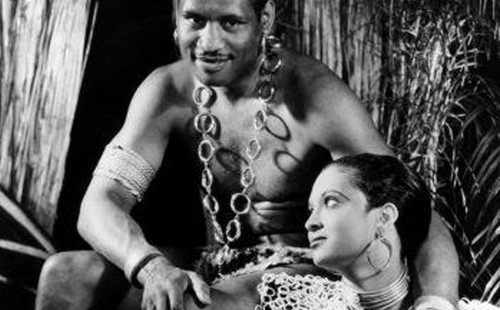 Nina Mae McKinney in
SANDERS OF THE RIVER 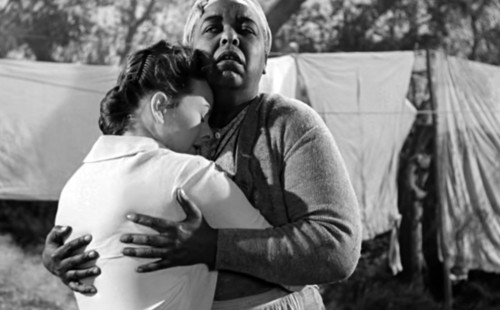 SAFE IN HELL & THE BLACK NETWORK Introduced by Ina Archer 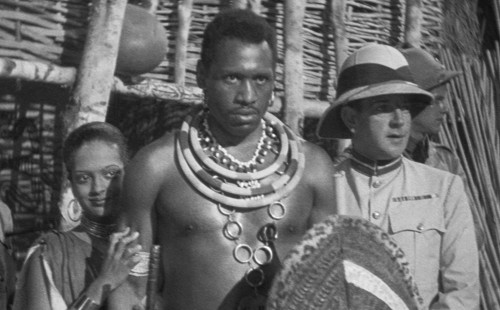 SANDERS OF THE RIVER Introduced by Susan Robeson, biographer and granddaughter of Paul Robeson