Back by popular demand! From our recent blockbuster tribute to Toshirō Mifune.

A 2-week, 10-film series celebrating the legendary Japanese actor's collaborations with director Akira Kurosawa, all presented in 35mm with a new 4K restoration of RASHOMON.

Dinner and a Movie Deal!

Present your MIFUNE REDUX ticket stub for $25 off your omakase dinner at MIFUNE, the Michelin-recommended restaurant named after the actor.
245 E. 44th Street, NYC
Deal available July 8 – 16 only.
DETAILS

“I am a person rarely impressed by actors…But in the case of Mifune I was completely overwhelmed. The ordinary Japanese actor might need ten feet of film to get across an impression. Toshirō Mifune needed only three feet.”
– Akira Kurosawa

“Under Kurosawa, Mifune’s versatility is phenomenal. It is as though Kurosawa has been able to draw from Mifune something even Mifune did not know he possessed.”
– Donald Richie, The Films of Akira Kurosawa 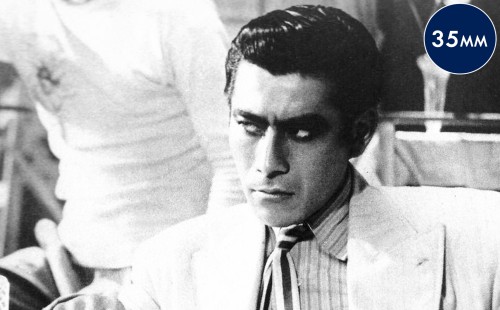 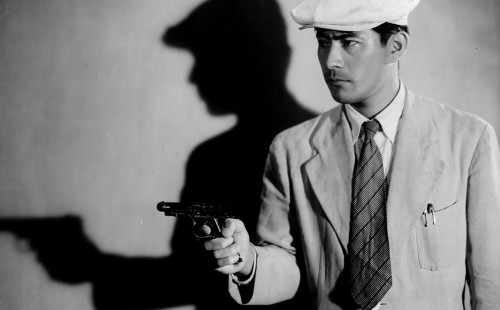 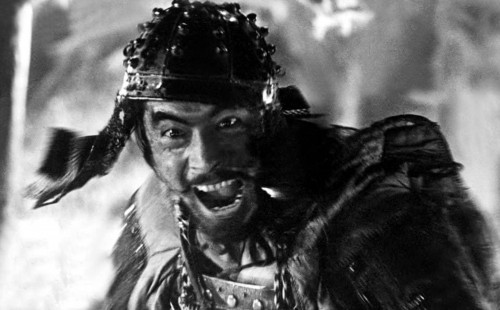 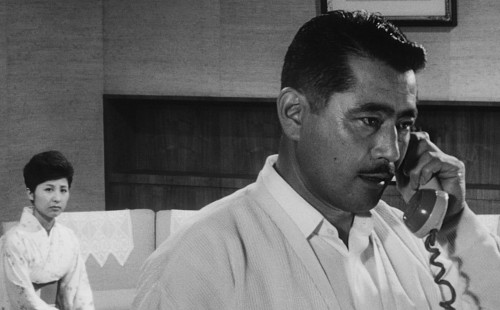 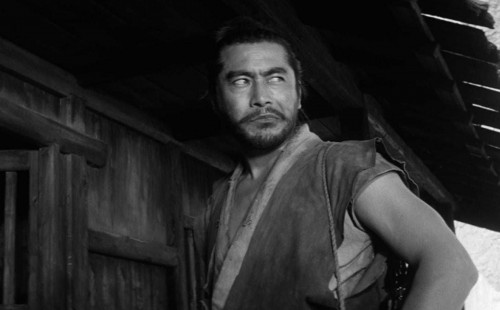 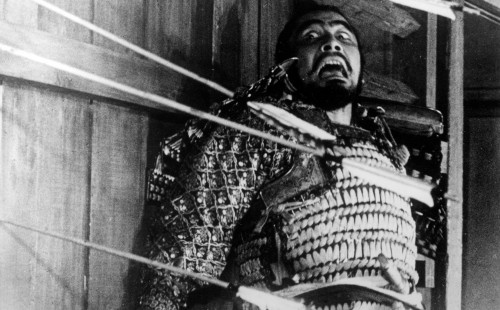 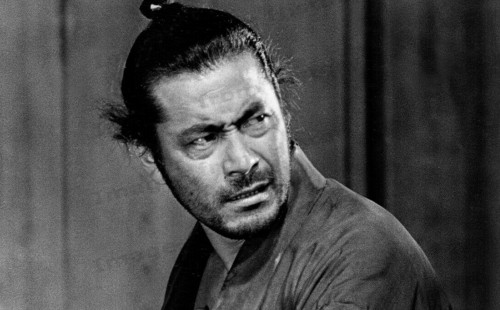 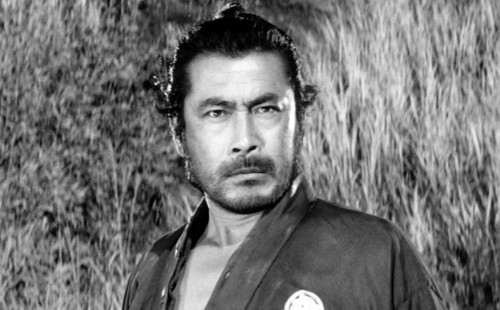 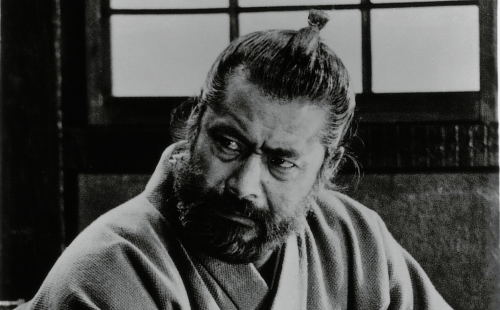 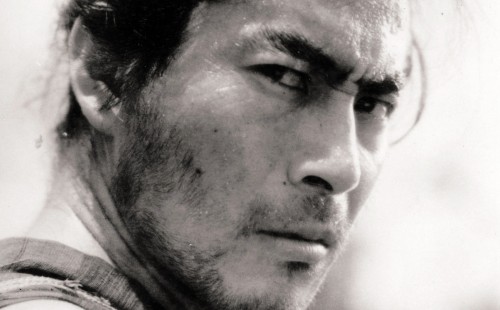