Introduced by actor Andrew Sellon of the Lewis Carroll Society. The new Penguin Classics 150th anniversary edition of the novel is available at our concession.

Andrew Sellon is a President Emeritus of the Lewis Carroll Society of North America, and former Editor-in-Chief of the society's scholarly magazine, the Knight Letter. He is also a professional actor, and is preparing to premiere his new solo play, Through the Looking-Glass Darkly, or Lewis Carroll and the Pursuit of Innocence--a sneak peek of which he presented at the recent international Alice150 conference here in NYC.  He has a BA in English and American Literature from Harvard, and an MFA in Acting from the University of North Carolina at Chapel Hill.  Recent film and TV credits include Begin Again, The Smurfs, The Mysteries of Laura, and The Blacklist. www.andrewsellon.com 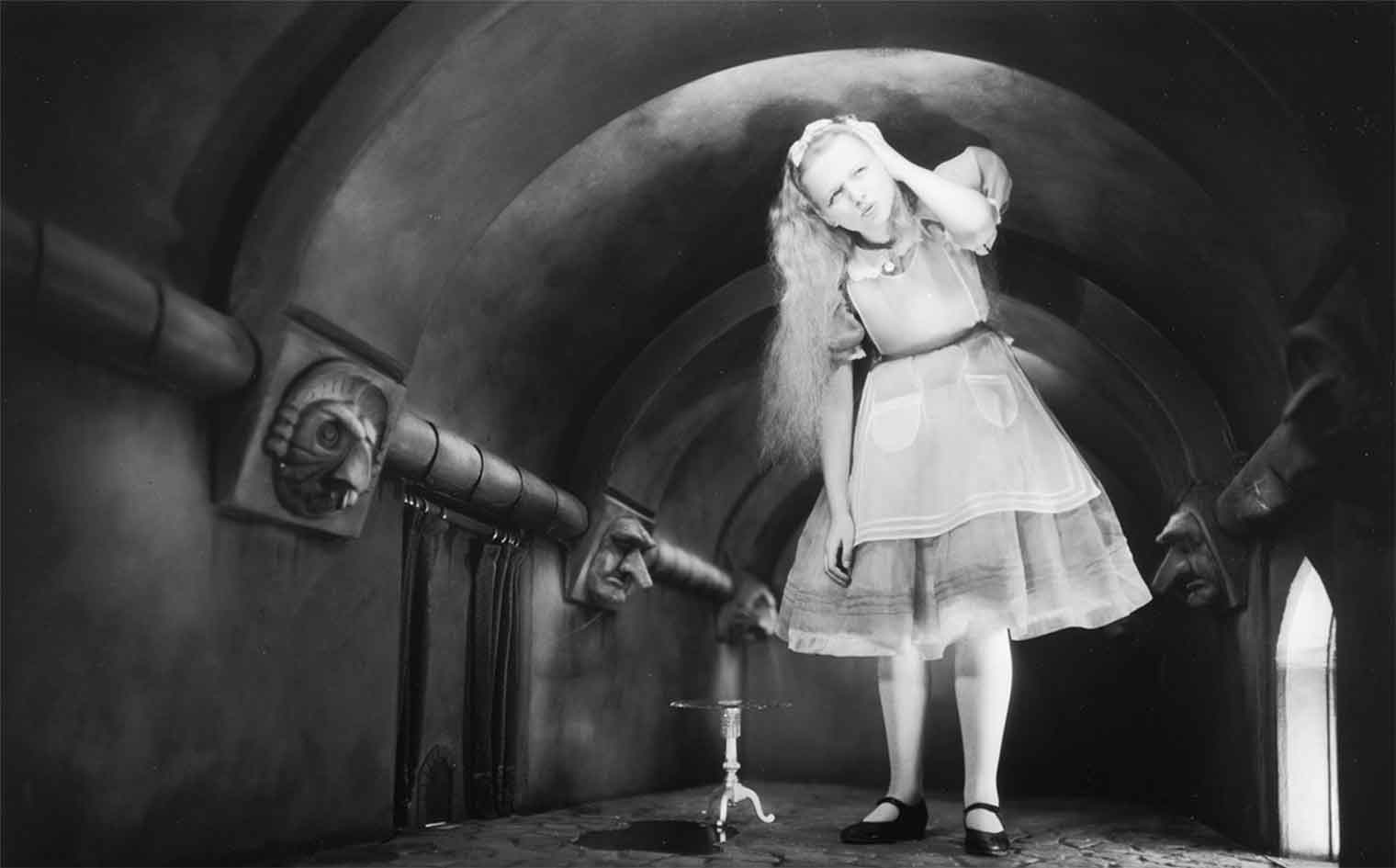