Bill Brink is currently the Media Editor at The New York Times, responsible for coverage of the media industry ranging from the media’s relationship with President Trump to sexual harassment at Fox News to the latest over-the-top streaming options.

He has worked at the Times for more than 30 years in various roles, starting in sports, where he covered five Super Bowls, four World Series and the 2000 Olympics in Sydney. He was the head of the paper’s real-time news operation during the Iraq War, then worked for three years in the paper’s magazine division. In 2009 he spent eight months in Paris at the International Herald Tribune editing foreign news, and then returned to the business desk at The Times.

He is a graduate of the University of Notre Dame, with a B.A. in American Studies. 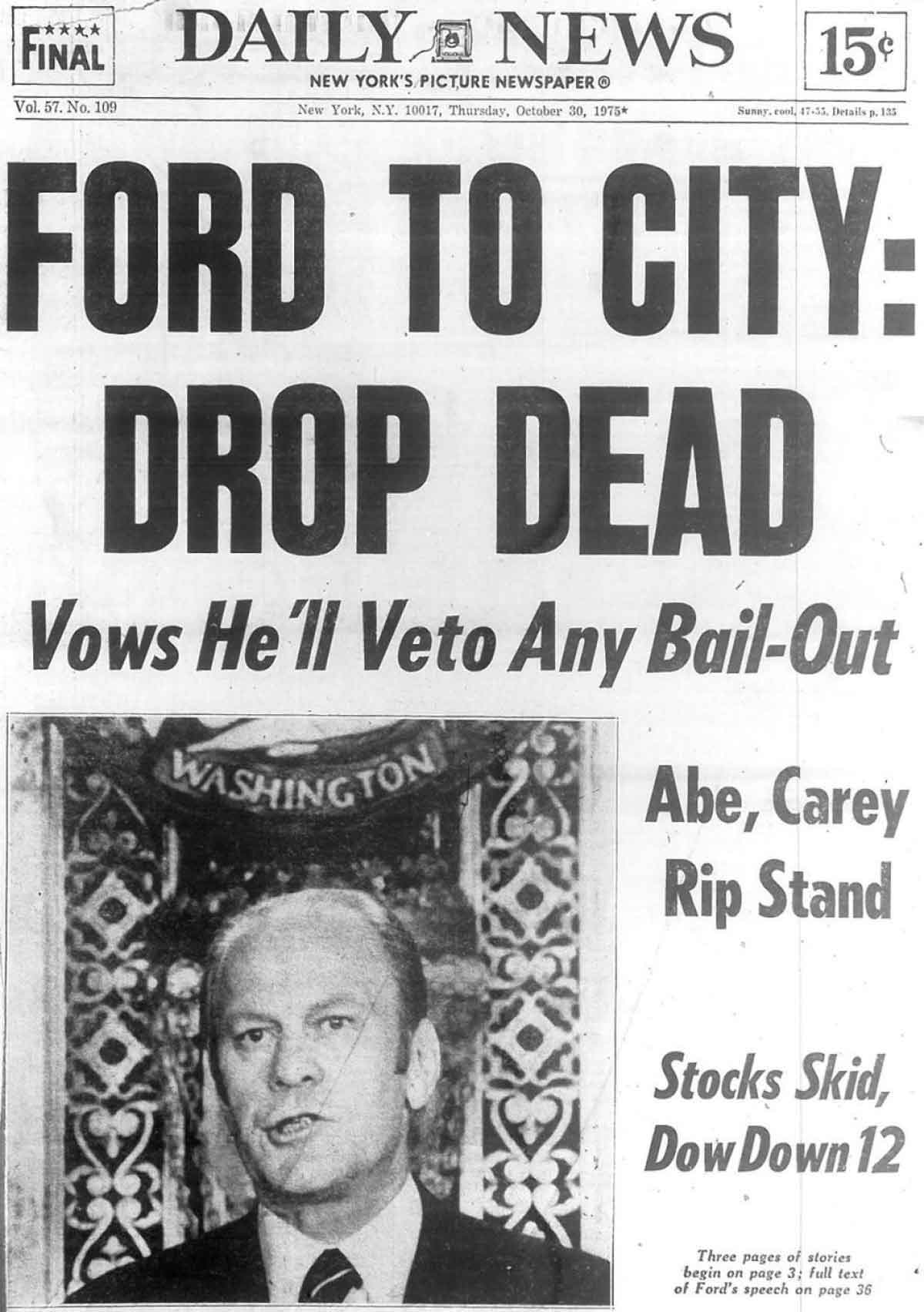 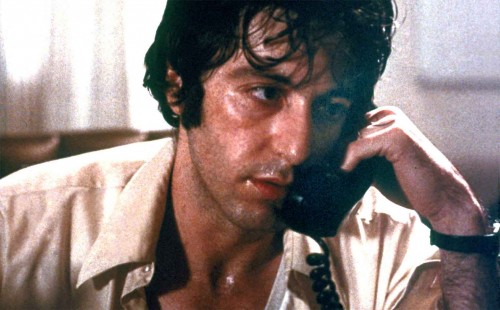