Following a special Father’s Day screening of High Noon (June 18 at 1:30), Maria Cooper Janis and Glenn Frankel will be interviewed by film historian Foster Hirsch, with an audience Q&A.

Mr. Frankel’s new book High Noon: The Hollywood Blacklist and the Making of an American Classic (published by Bloomsbury), and Gary Cooper: Enduring Style, by Ms. Janis and G. Bruce Boyer, will be on sale at our concession, with a book signing in the lobby following the event. 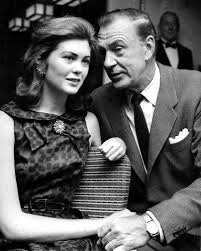 Maria Cooper Janis is the daughter of Gary Cooper. A talented painter, a noted philanthropist, and a filmmaker, Ms. Janis has done much to protect the legacy of her father. She has contributed to several documentaries about his life and has published two books. She wrote Gary Cooper Off Camera: A Daughter Remembers, a revealing look at her father through photographs and personal memories, and coauthored Gary Cooper: Enduring Style, a tribute to her father’s sense of style.

Glenn Frankel is a Pulitzer Prize-winning journalist, university professor, and author of High Noon: The Hollywood Blacklist and the Making of an American Classic and The Searchers: The Making of an American Legend (a New York Times and Los Angeles Times bestseller). He was director of the School of Journalism at the University of Texas at Austin and a visiting professor at Stanford University. Before that, he was a longtime Washington Post reporter, editor and bureau chief in London, Southern Africa and Jerusalem, where he won the 1989 Pulitzer Prize for International Reporting for “balanced and sensitive reporting” of Israel and the first Palestinian uprising. He also served as editor of the Washington Post Magazine. His first book, Beyond the Promised Land: Jews and Arabs on the Hard Road to a New Israel, won the National Jewish Book Award. His second, Rivonia’s Children: Three Families and the Cost of Conscience in White South Africa, was a finalist for the Alan Paton Award, South Africa’s most prestigious literary prize. He and his wife live in Arlington, Virginia. Read more at www.glennfrankel.com. 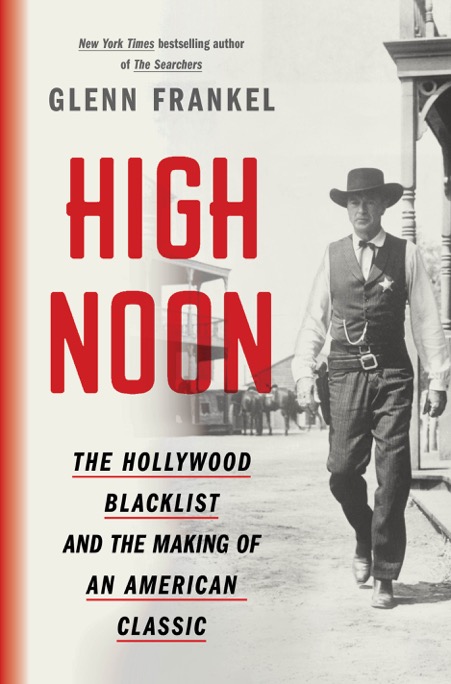 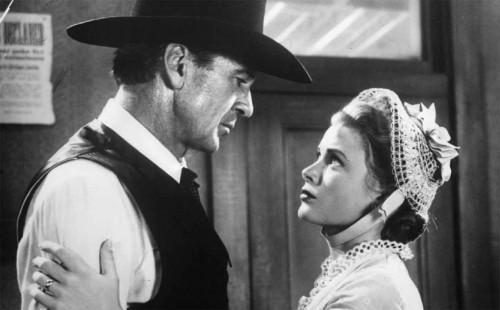