Austin Pendleton is a celebrated actor, playwright, director, and teacher. After making his Broadway debut originating the role of Motel in Fiddler on the Roof, he went on to appear in The Little Foxes, Grand Hotel, The Diary of Anne Frank, and many others; he also received a Tony nomination for Best Director for another production of The Little Foxes. His film credits include What’s Up, Doc?, Catch-22, The Front Page, The Muppet Movie, My Cousin Vinny, Searching for Bobby Fischer, Home for the Holidays, The Associate, The Mirror Has Two Faces, Amistad, A Beautiful Mind, Finding Nemo, The Notorious Bettie Page, and Finding Dory. 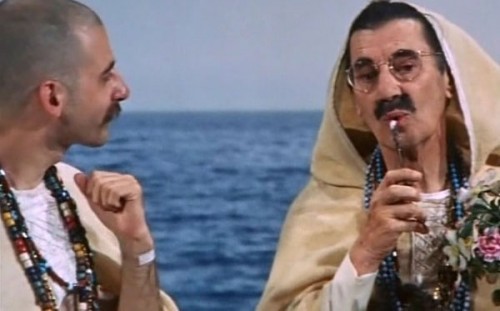