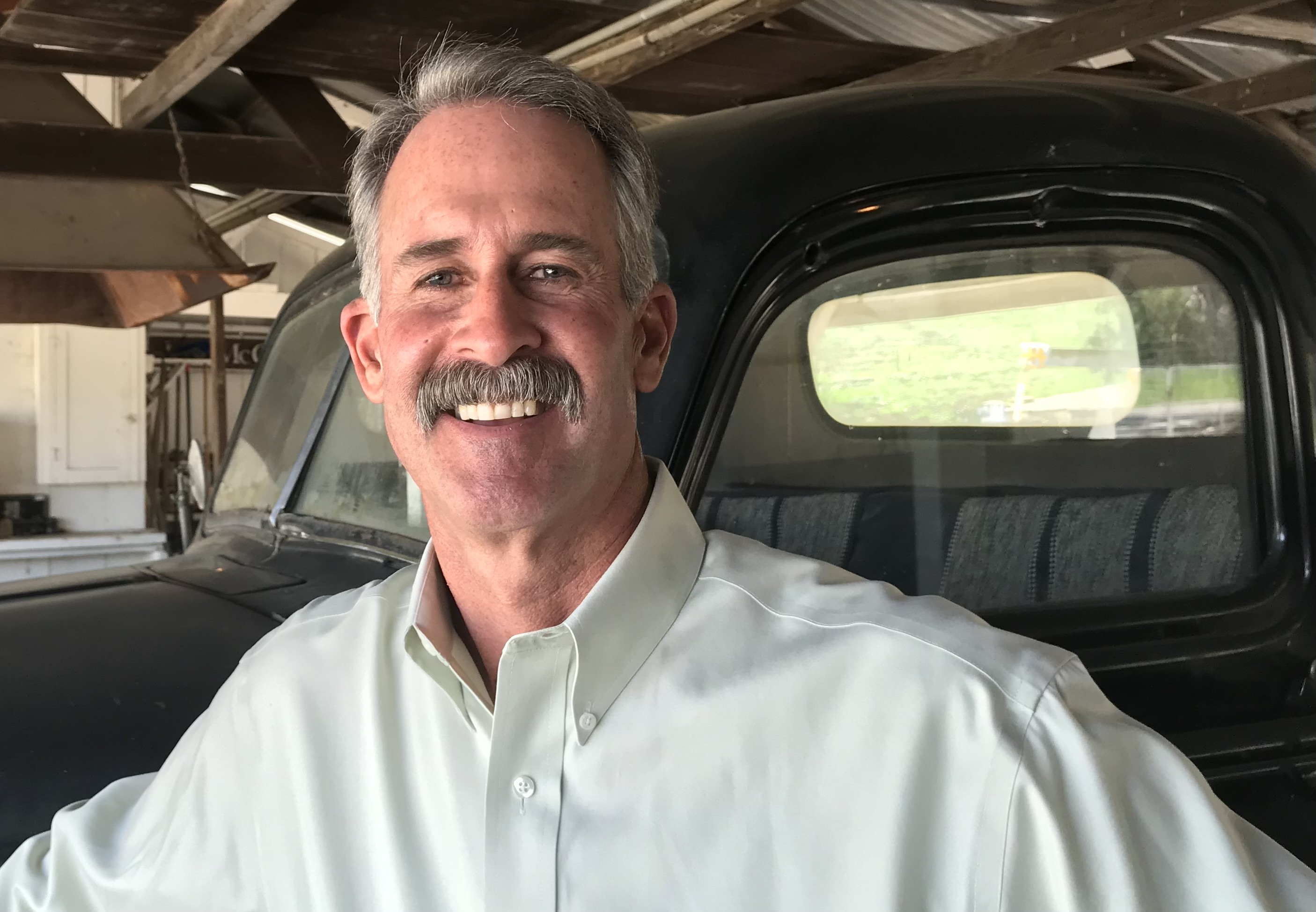 A lifelong movie lover, Wyatt McCrea is the oldest grandchild of actor/rancher Joel McCrea and his actress wife Francis Dee, and is deeply involved in their legacy. He has worked as both a producer and actor in television and film, including THE CONTESTED PLAINS, GEN'S GUILTLESS GOURMET, CALL 911, BIG HISTORY, CANYON TRAIL, and the award-winning documentary FLOATING HORSES – THE STORY OF CASEY TIBBS, along with many commercials and local theatrical productions. He has also emceed the Western Heritage Awards and the Western Music Association Awards.

Wyatt is a co-author and contributor to several books on Hollywood history. Last year, he was a guest speaker on the TCM Classic Cruise. 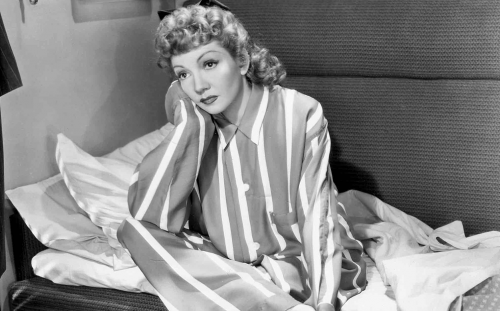