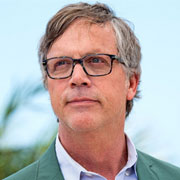 Passionate about the visual arts since childhood, Todd Haynes studied art and semiotics at Brown University. In 1987, he created the short film “Superstar: The Karen Carpenter Story” with Barbie dolls. Since then, he has tirelessly continued to address questions of gender and identity. His first feature film POISON, inspired by Jean Genet, was released in 1991 and won the Grand Jury Prize at Sundance. After SAFE (1995), which revealed Julianne Moore, he conjured David Bowie during the Ziggy Stardust period in VELVET GOLDMINE (1998), then paid homage to Douglas Sirk in FAR FROM HEAVEN (2002). In 2007, he had six actors play Bob Dylan in I’M NOT THERE (a Film Forum premiere), then directed the mini-series “Mildred Pierce” (2011) before returning to feature films in 2015 with CAROL (2015), WONDERSTRUCK (2017), and DARK WATERS (2019). THE VELVET UNDERGROUND is Haynes’s first documentary. 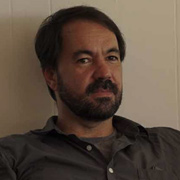 Affonso Gonçalves has edited over forty films, including three Sundance Film Festival winners: Benh Zeitlin’s BEASTS OF THE SOUTHERN WILD, Debra Granik’s WINTER’S BONE, and Ira Sachs’ FORTY SHADES OF BLUE. Gonçalves' other film credits include; Jim Jarmusch's ONLY LOVERS LEFT ALIVE, PATERSON and THE DEAD DON’T DIE; Ira Sachs’ LOVE IS STRANGE and LITTLE MEN; and Jonas Carpignano's A CHIARA. He worked on the first season of the HBO series True Detective with Cary Joji Fukunaga. He teamed up with Todd Haynes on the HBO mini-series Mildred Pierce and the movies CAROL and DARK WATERS before THE VELVET UNDERGROUND. THE LOST DAUGHTER, his collaboration with Maggie Gyllenhaal, premiered at the 2021 New York Film Festival. 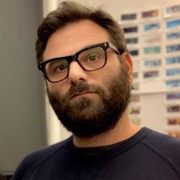 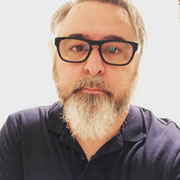 David Fear is a film critic and senior editor at Rolling Stone and was a critic/editor at Time Out New York from 2004 to 2013. His work has been published in the New York Times Magazine, Esquire, Village Voice, Film Comment, Spin, NY Daily News, Nashville Scene and the San Francisco Bay Guardian, among others. He's a member of the New York Film Critics Circle and the National Society of Film Critics. He lives in Brooklyn, as all writers must. 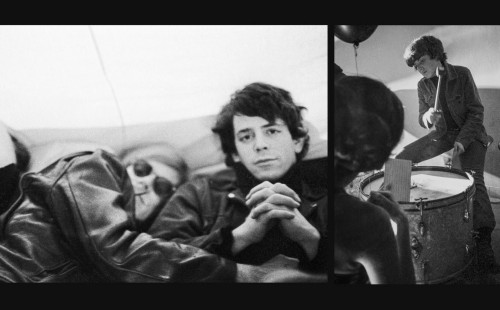