Following the film, Jason Isralowitz will sign copies of his book, available for purchase at our concession stand.

NOTE: This screening is SOLD OUT.
A standby line will form at the box office 30 minutes prior to showtime. 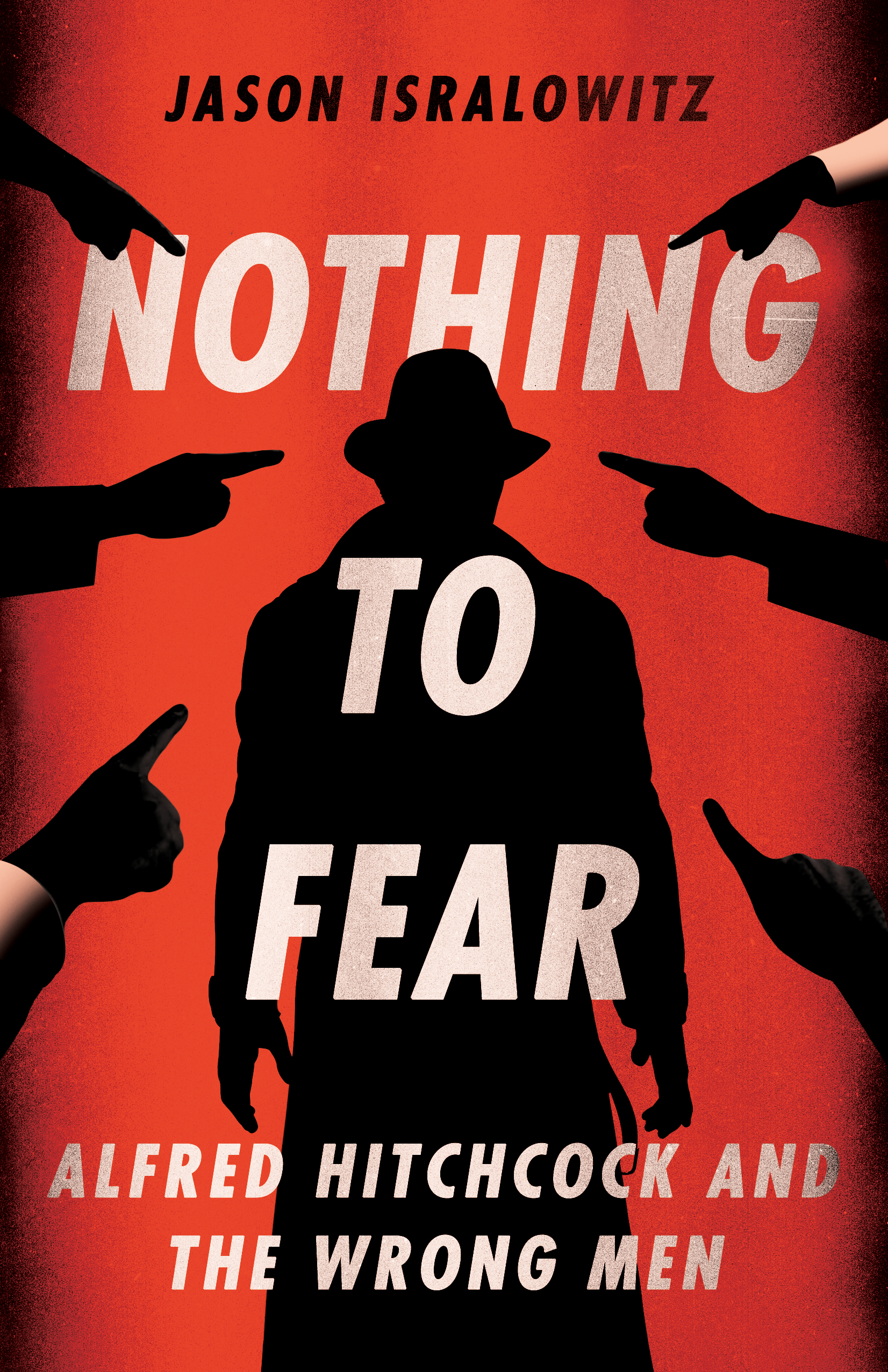 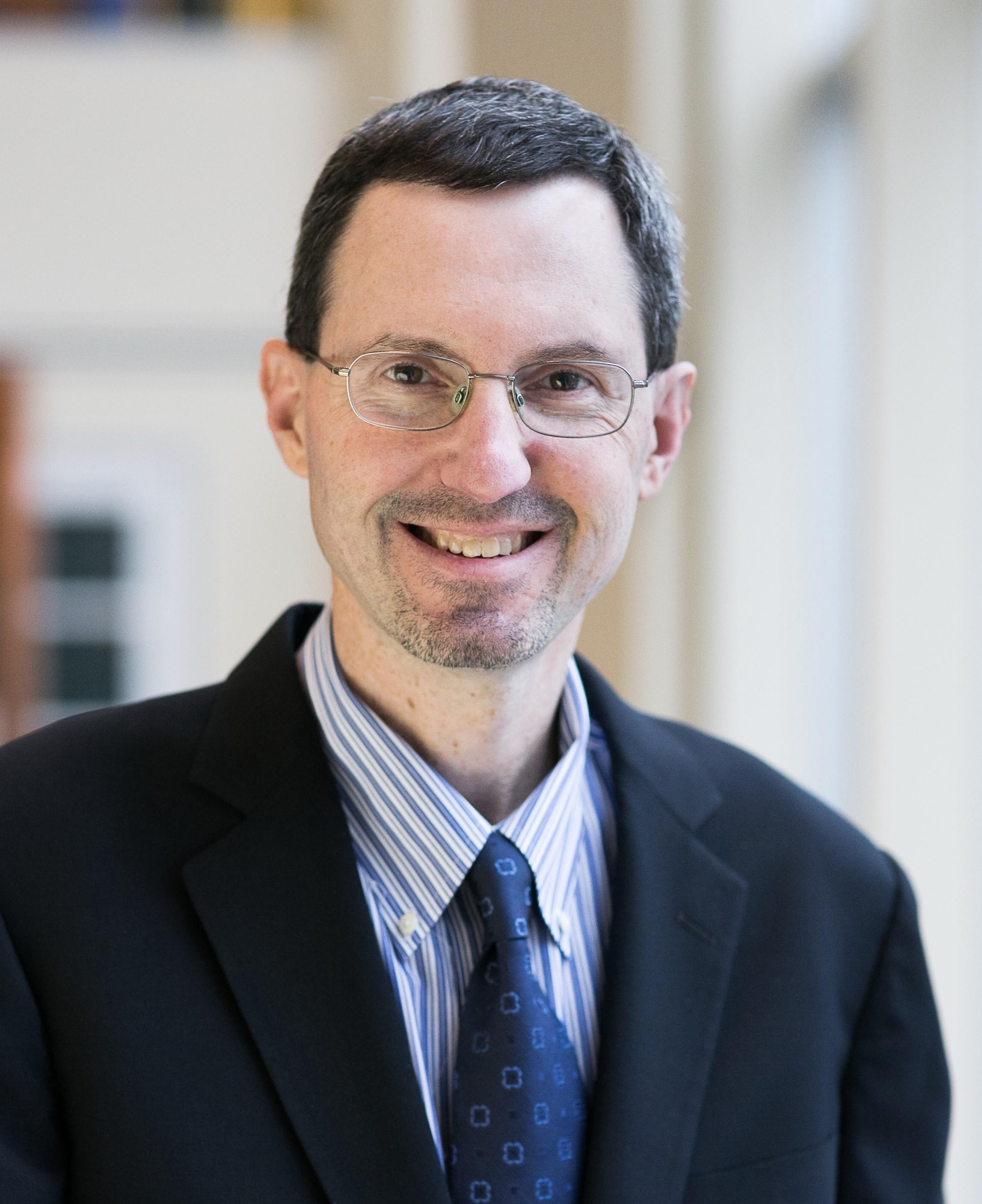 itz is a partner in the New York office of Hogan Lovells. A Queens native, Jason graduated from Boston University’s College of Communication with a bachelor’s in journalism and holds a J.D. from the University of Pennsylvania Law School. He has practiced law in Manhattan since 1993. 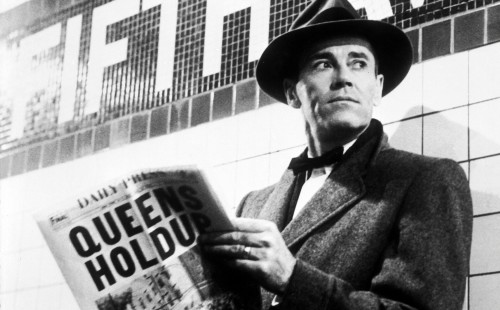