This event is supported by the Romanian Cultural Institute in New York.

Bogdan George Apetri is a Romanian filmmaker, born in 1976 in Piatra Neamt. In 2010, he directed PERIFERIC (Outbound). The film screened and won awards at prestigious festivals (Locarno, Toronto, Warsaw, Rotterdam, New Directors/New Films, Thessaloniki, Viennale). In 2019 he directed NEIDENTIFICAT (Unidentified), which won the Special Jury Prize at the Warsaw International Film Festival. UNIDENTIFIED is his second feature film. As a producer working in the US, Bogdan produced many films that won awards at the Sundance Film Festival, were selected at Cannes and other major festivals and were distributed around the world. He teaches Directing at Columbia University in New York.

Bogdan Farcas is a classically trained actor who was awarded Best Actor at the 2022 Gopo Awards (the Romanian Oscars) and Best Actor at the 2021 Warsaw International Film Festival for the leading role in the film UNIDENTIFIED. He worked in countless plays in over seven theaters in Romania, and performed in numerous films and TV shows, both in Romanian and English. He had the honor to perform alongside Shia LaBeouf, Mads Mikkelsen, Evan Rachel Wood, Michael Jai White, Oscar Isaac, Paddy Considine, Wesley Snipes, Cuba Gooding Jr and Joe Anderson. He is currently working on two Romanian TV shows and recently played in the film IMMACULATE by Monica Stan which won three prizes at the Venice Film Festival. 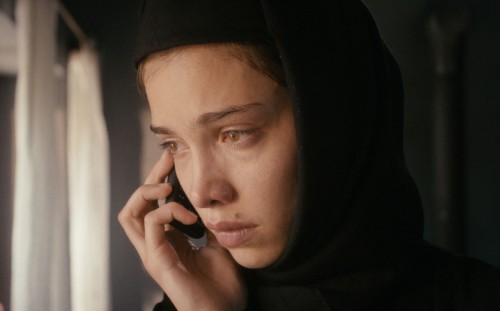 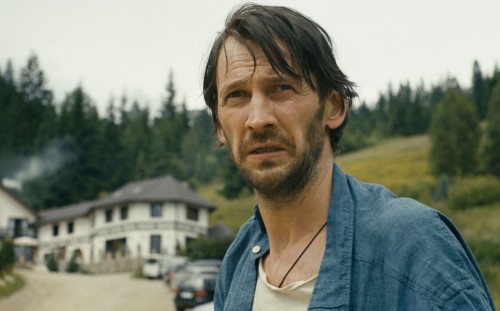