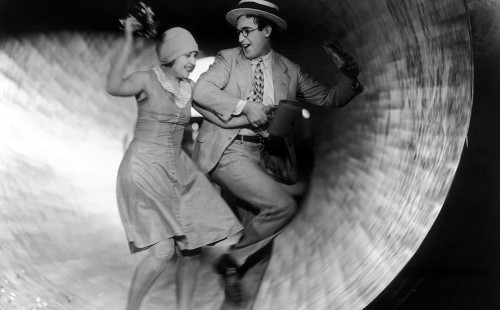 SPEEDY & IN THE FOOTSTEPS OF SPEEDY