SPEEDY
& IN THE FOOTSTEPS OF SPEEDY

IN THE FOOTSTEPS OF SPEEDY

(2015, Bruce Goldstein) In this acclaimed 30-minute documentary, Bruce Goldstein, Film Forum’s Director of Repertory Programming, takes us on a tour of the NYC locations captured by Lloyd and his Hollywood crew for Speedy – many of them only steps away from Film Forum (along with vivid scenes shot in Coney Island, Midtown, Sutton Place, Yankee Stadium, etc.). Edited and photographed by William Hohauser. Approx. 30 min. Digital, courtesy Criterion Collection. 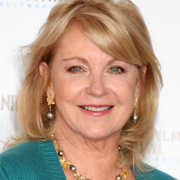 SUZANNE LLOYD is the granddaughter of Harold and was raised by Lloyd and his wife Mildred Davis Lloyd (the comedian’s former leading lady) on their legendary Beverly Hills estate Greenacres. Following Lloyd’s death in 1971, 19-year-old Suzanne became the trustee of his film library, along with a collection of over 200,000 3-D photographs shot by Lloyd. Suzanne served on the Board of Trustees of the American Film Institute for over 20 years and has published three books. She lives in Los Angeles. 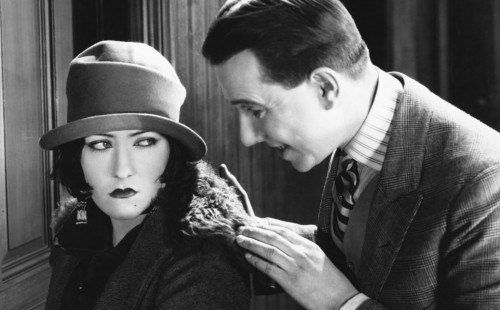