“An excellent showcase for Christian Bale’s skills as an actor. An adaptation that bests the novel it’s based on. A stunning example of the power of the female gaze when it turns its attention to male vanity and violence. Harron and [co-screenwriter Guinevere] Turner surgically alter Bret Easton Ellis’s nearly 400-page novel to make their own leaner, more entrancing creation. That they were able to do this is a triumph in itself. Harron’s film gets under our skin, delving into the effects of violence, male vanity, and the horrors of the patriarchy let loose…a ripe satire about Reagan’s America and the evil that powerful men get away with.”
— Angelica Jade Bastién, The Village Voice 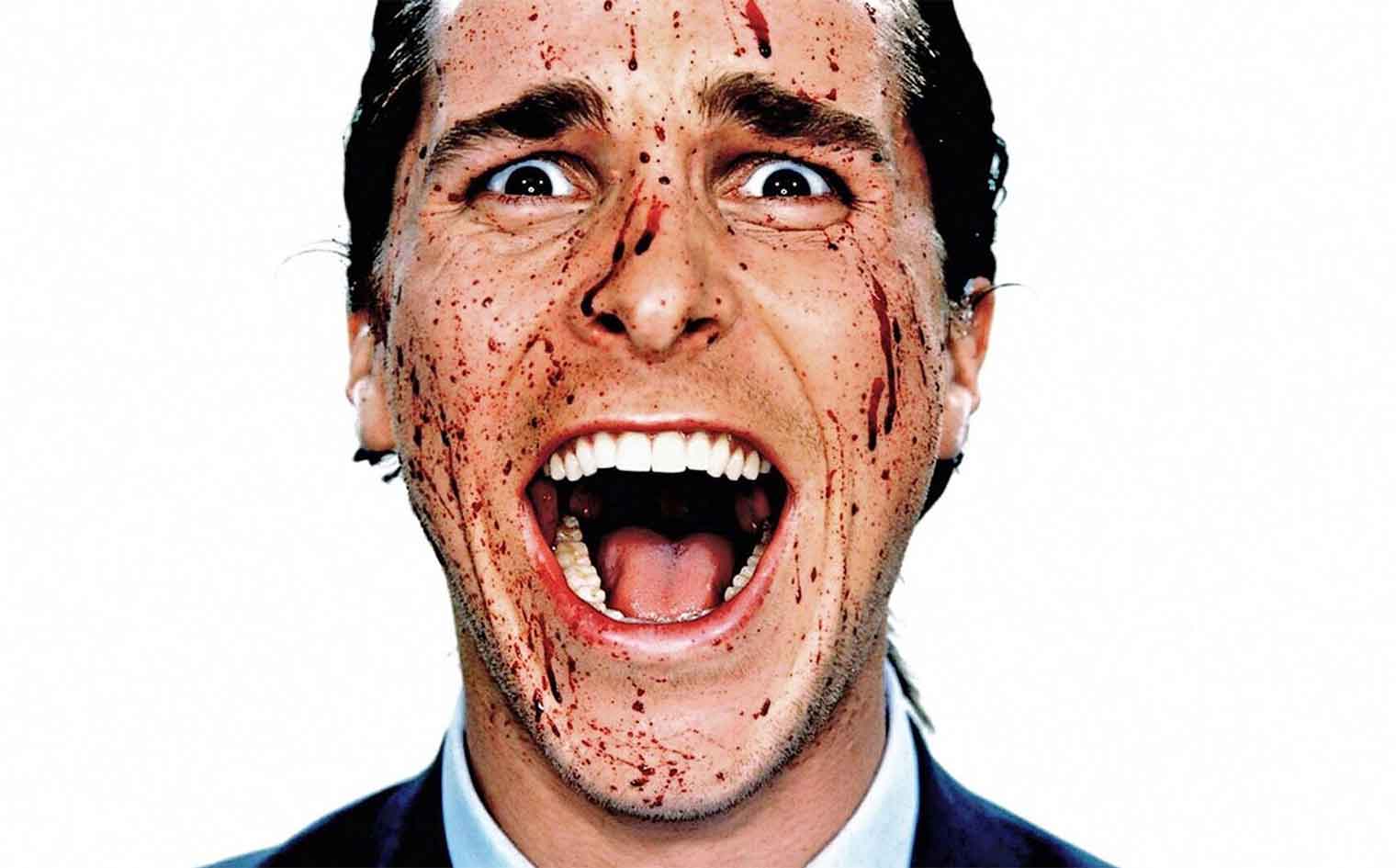