Held over through August 10

(1966) “Anyone for tennis?” Alienated photographer David Hemmings returns from a photo essay flophouse jaunt to an orgasmic shoot with Veruschka, then to a celebrated (and once censored) studio romp with two nude groupies, to a casual series of snapshots in a park, whose enlargements lead to an encounter with Vanessa Redgrave, suggestions of murder, and a sudden inquiry into the nature of reality itself. The movie that brought the art film to the masses; broke the nudity barrier; encapsulated the Mod, Mod look of “Swinging London”; and influenced major studio movies for years to come — for better or worse. Antonioni’s first English-language film. DCP restoration. Approx. 111 min. 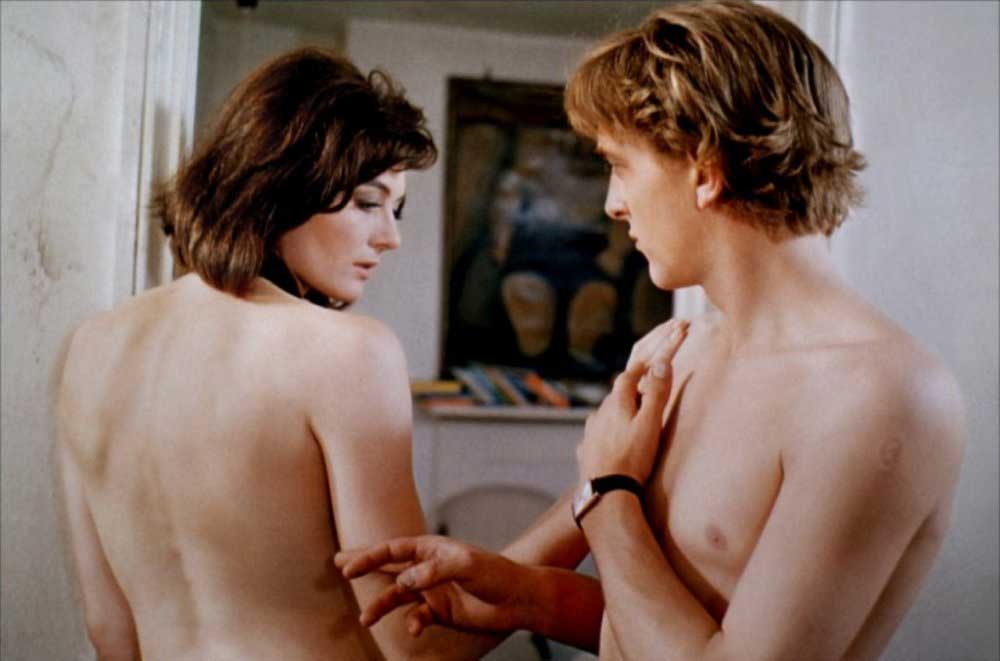 The great cinematographer Carlo Di Palma’s other collaborations with Michelangelo Antonioni can be seen in the Film Society of Lincoln Center’s series “Shot by Carlo Di Palma, from Rome to New York,” playing July 28 - August 3.

“A classic art film… You owe it to yourself to grapple with this one.”
– Joshua Rothkopf, Time Out

“Especially resonant in this Instagram era…[Blow-Up] captures the mod vitality of Swinging London, but uses it as background for a meditation on death and reality.”
– Daniel M. Gold, The New York Times

“Watching Blow-Up once again, I took a few minutes to acclimate myself to the loopy psychedelic colors and the tendency of the hero to use words like ‘fab.’ Then I found the spell of the movie settling around me. Antonioni uses the materials of a suspense thriller without the payoff. He places them within a London of heartless fashion photography, groupies, bored rock audiences, languid pot parties, and a hero whose dead soul is roused briefly by a challenge to his craftsmanship. Whether there was a murder isn’t the point. The film is about a character mired in ennui and distaste, who is roused by his photographs into something approaching passion.”
– Roger Ebert

“Blow-Up is one of those films you almost don’t need to see: it’s all around us, in the films it in influenced, in the fashions, the adverts, the music videos, the cultural architecture. Any TV documentary on music, cinema or Britain in the ’60s either uses clips from the film, or archive footage that’s almost interchangeable... It aims to capture, in vivid detail, a brief, iconic moment in time: London, 1966. And it succeeds, albeit in an odd, unnerving, deeply ambiguous manner.”
– Geoff Andrew, Time Out (London)

“Blow-Up is, perhaps, like Zen: the moment you explain it, you betray it.”
– Antonioni