(1984) The bank of the  Seine, ablaze with lights,  is observed from a floating boat; a woman stormily  breaks up with her boyfriend  via car phone, then stalks  along the bank to demand  the time from a bystander;  spurned lover Denis Lavant walks along the bank to strangle the bystander; then records “first murder attempt” (with date) on his map-of-Paris wall diary. Sad-eyed Mireille Perrier practices tap dancing in an apartment with a full-wall picture window fronting the apartment just across the street, then gets dumped by her boyfriend by apartment house intercom while Lavant happens by. Obviously the two melancholy waifs must meet, at a party hosted by American Carroll Brooks, whose sole damaged teacup reminds her of her brother; where a deaf-mute reminisces about the days of silent movies; and an astronaut gazes at the moon and at a former Miss Universe contestant. Nouvelle Vague... Deux, with touches of vintage Truffaut and Godard, and yet, seen now, characteristic Carax, with the ravishingly romantic, rich and creamy photography of Jean-Yves Escoffier, here in lustrous b&w, and the debut of Carax’s alter ego, the inevitable, chameleon-like Lavant.  Approx. 100 min. DCP. 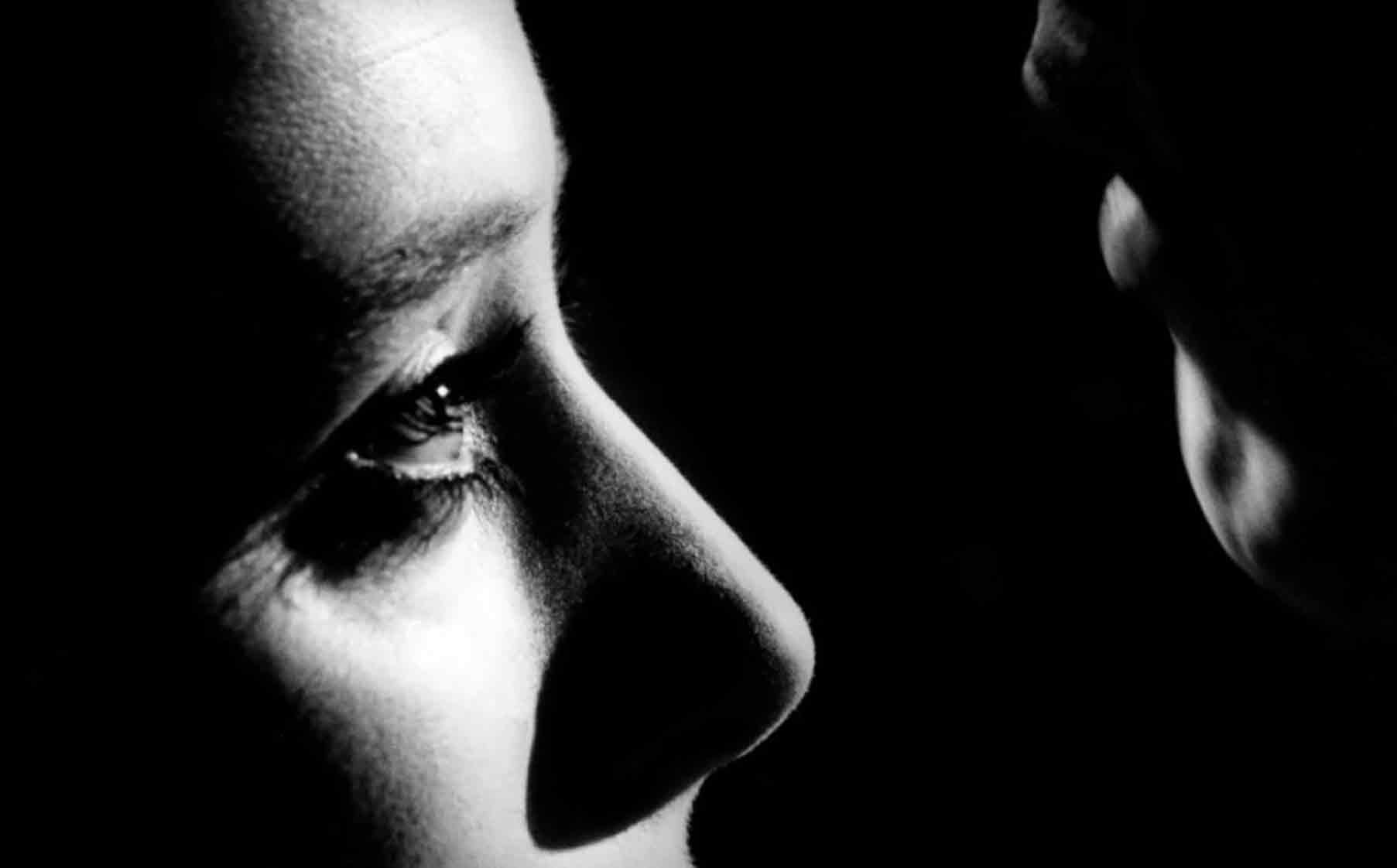 [highest rating]
#1 CRITICS’ PICK!
"A GLORIOUS SPECTACLE TO BEHOLD! ENTHRALLING AS EVER! A breathtaking tale of doomed love shot in gorgeous black-and-white. Carax put his own spin on the tragic-romantic formula.. [and] the film’s genius blooms especially bright in this new digital restoration.”
– Keith Uhlich, Time Out New York

“CARAX’S METEORIC FIRST FILM! ECSTATIC CINEMA AND ECSTATIC LIVING JOIN TOGETHER! Hurls Alex (Denis Lavant), an aspiring filmmaker Carax’s own age, through a permanently nocturnal Parisian atmosphere of poetic coincidences and crazy risks, out of one desperately romantic relationship and into another. Living in a garret where he maps, on a wall, the urban sites of his initiation experiences, writing love letters on a typewriter and saving copies for his autobiography, shoplifting books and records and scuffling around pinball machines in downbeat cafés, Alex crashes a party and meets a woman whose boyfriend has left her via intercom. Lucid, sardonic, cinemacentric asides adorn their all-night tangle of intimacy, which builds to a grungy, furiously self-deprecating ‘Liebestod’”
– Richard Brody, The New Yorker

“The alternately surreal and expressionist imagery is reminiscent of silent cinema at its most elegant.”
– Geoff Andrew, Time Out (London)

“THE REVELATION OF THE 1984 CANNES FESTIVAL! SUGGESTS THE FIRST FILMS OF THE NEW WAVE!”
– Dave Kehr