(1969, Gillo Pontecorvo) On a Caribbean island in the 1840s, Marlon Brando’s ambiguously-motivated British agent provocateur helps the black slaves in a revolt against their Portuguese overlords. But he returns ten years later– to suppress it. Complete Italian-language version. Approx. 132 min. 35mm.

“No one, with the possible exception of Eisenstein, has ever before attempted a political interpretation of history on this epic scale.”­
– Pauline Kael

“Morricone’s score employs the choral harmonies and modalities of Gregorian chants with a syncopated beat that has you just about leaping out of your seat.”
– Amy Taubin, Film Comment 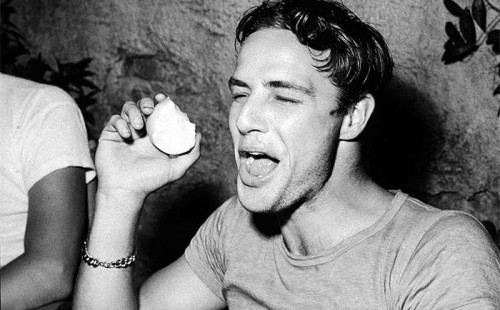