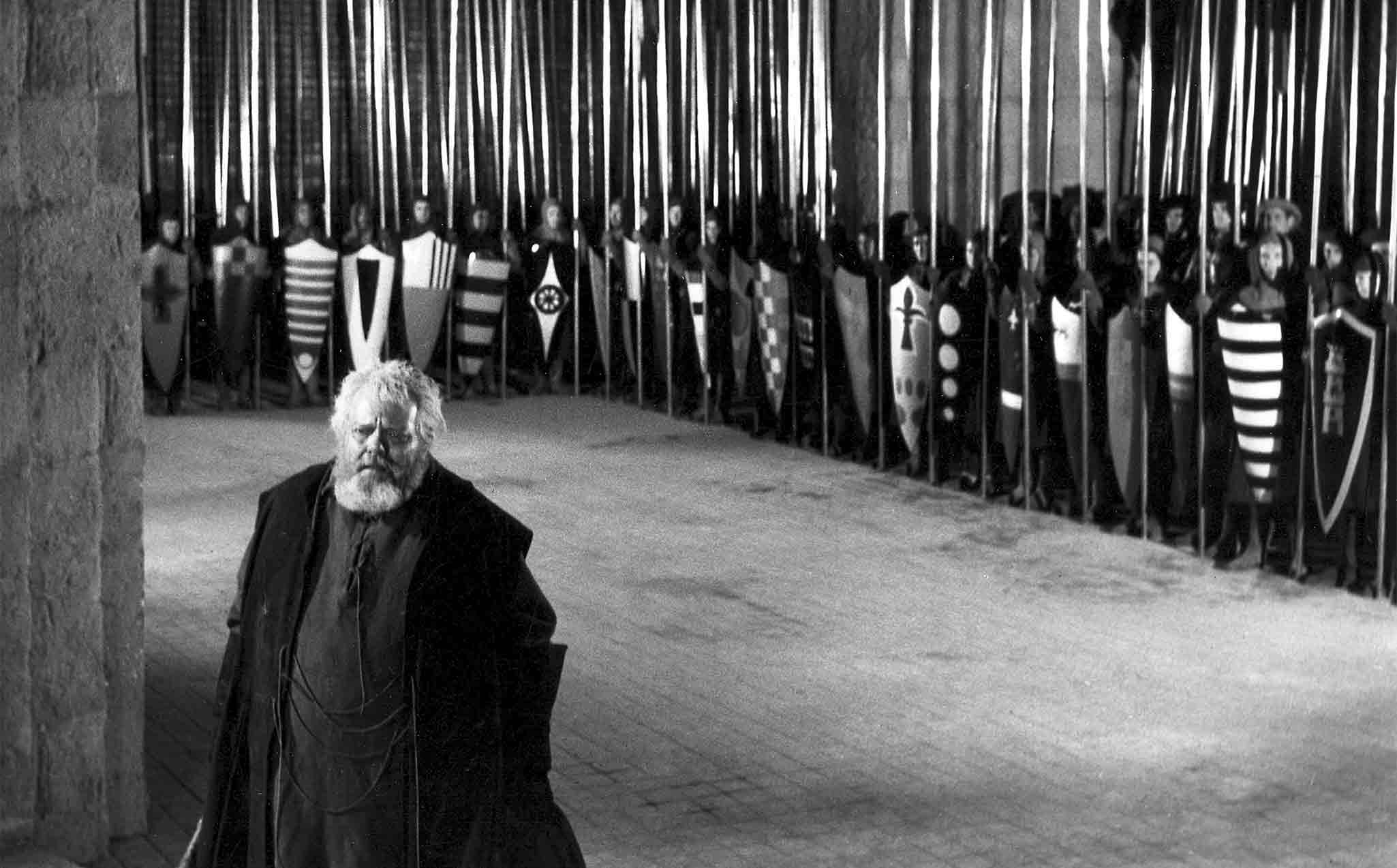 “WELLES’ FINEST SHAKESPEAREAN PRODUCTION, visually and emotionally a near-masterpiece. It should be back (it should be around forever) and it should be seen.”
– Pauline Kael

“The one Welles film that deserves to be called lovely. Restrained and even serene, it is ample proof of how sensitive and subtle an artist he is.”
– Dave Kehr, Chicago Reader