(1967) Post-tryst at Socialist Party headquarters, accountant Paolo Graziosi tells secretary Daniela Surina they’re too poor to get married — but she may have another, admittedly repulsive, way out: the annoying advances of their boss, aristocrat-turned-socialist council member candidate professor Glauco Mauri. But then Mauri’s got problems of his own: elder, unmarried sister Elda Tattoli (the co-scenarist), who runs the family businesses while making sure her own, appropriate lover observes iron-clad discretion; his younger brother Pierluigi Apra, a dogmatically Maoist seminarian; and his train crash of a campaign: a nobody-shows-up rally that ends in a fist fight in the street and his car being vandalized; the bomb set off in a locked-in and barricaded Socialist HQ; and then, when at the end of a trimmer’s speech of a lifetime, as he describes his smooth but oh so idealistic glide through all the Center-Left parties to arrive at socialism, he’s attacked by... A very 60s left-wing political satire in which every side takes a beating, done with an astonishing mastery of cinema technique from second-time director Bellocchio (following Fists in the Pocket, his sensational debut feature) and all in the darkest, the inkiest, of black humor. Approx. 107 min. DCP. 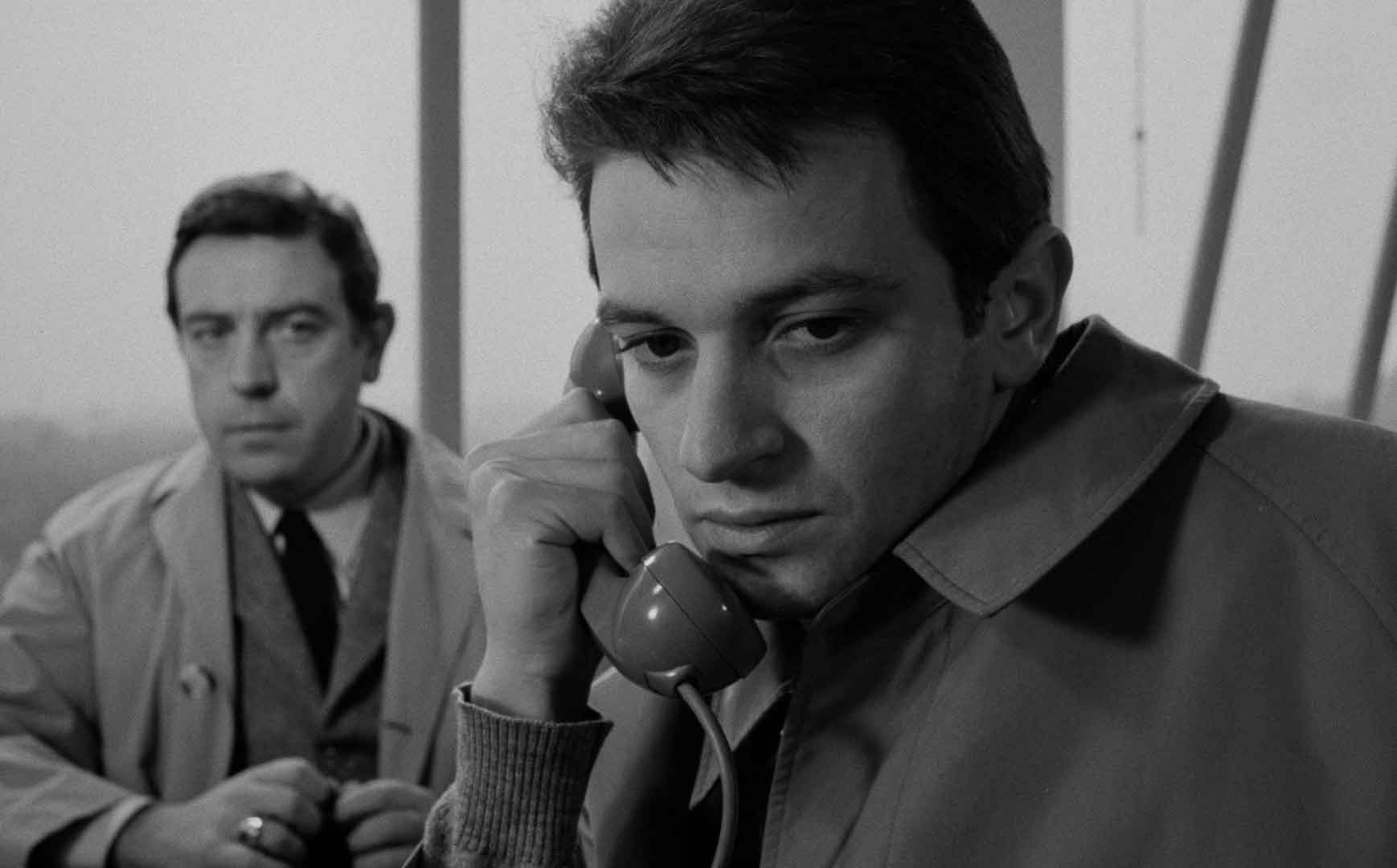 “HYSTERICAL! Feels only superficially about Italy in the Sixties… [its] cynical plot could easily take place anywhere there’s a surplus of social-climbers.”
– Simon Abrams, Village Voice

“Bellocchio’s newly restored political-sexual satire plays something like Robert Altman at his most biting, but the flavor is distinctly Italian. Shot by the great Tonino Delli Colli and scored by Ennio Morricone, the film has a stark, chalky quality and moves with a jollying, staccato rhythm.”
– David Cairns, Mubi
Click here to read the full review

“A WITTY, SUBTLY FREAKISH MODERN COMEDY! Directed by the prodigiously talented 27-year-old Marco Bellocchio in a fluid style that is full of surprises. Bellocchio’s characters are as much a private zoo as Buñuel’s. The five prinicpals are so awful they’re funny… As the pairs of lovers combine and recombine and the five become one big, ghastly family (with a yapping little house pet as an emblem of domesticity), Bellocchio makes it all rhyme. The camera glides in and out and around the action; it moves as simply and with as much apparent ease as if it were attached to the director’s forehead.”
– Pauline Kael

“COMIC SPARKS FLY OUT IN EVERY DIRECTION, pushed along by an exciting camera style!”
– Jonathan Rosenbaum

“[Bellocchio’s] visuals are stripped of all extraneous ornamentation; his characters are not explained, they exist. The result is filmmaking that is at once demanding and stimulating, original without being in the least pretentious.”
– Arthur Knight

“A stinging political satire which bears the same bizarre hallmarks as Fists in the Pocket. A dazzling and curiously foreboding comedy of manners, it shares with Godard’s La Chinoise a sense of May 1968 just around the corner.”
– Tom Milne, Time Out (London)