(1960, Claude Sautet) Ventura plans a job for some starting-up-again money, but, as the mayhem mounts, seeks a life beyond the milieu. First teaming of two icons: wrestler-turned-scene-stealer Ventura and New Wave wunderkind Belmondo. In French, with English subtitles. 35mm. Approx. 103 mins.

“The greatest of all French gangster movies.”
– John Patterson, The Guardian

“A masterpiece of the French gangster drama…a tough and touching exploration of honor and friendship among thieves.”
– A.O. Scott, The New York Times

“Jean-Paul Belmondo at the dawn of his stardom. He makes the kind of entrance you notice; wearing a loud, tweed overcoat would be perfect for a stickup, because witnesses would remember the coat instead of the guy inside. His entrance is an important moment in movie history. The French New Wave descended more or less directly from mainstream French crime films made in the 1950s, and if there is a missing link in that evolution, it might be this one.”
– Roger Ebert

“Sautet is fascinated by the everyday humanity of his outsiders – offsetting the chases with scenes of family life under pressure.”
– Trevor Johnston

“This Franco-Italian production feels like a classic – with all the traditional punchings, slappings, shootings and coshings – and yet it’s utterly unformulaic. There’s something more human and observant going on. It reaches back to neorealism, while anticipating the freewheeling Nouvelle Vague, that explosive cinema movement that sadly eclipsed this film…A cracking hard-boiled thriller. And also an utterly absorbing slice-of-life drama – a look into the domestic world of desperate criminals. What a treat.”
– Peter Bradshaw, The Guardian 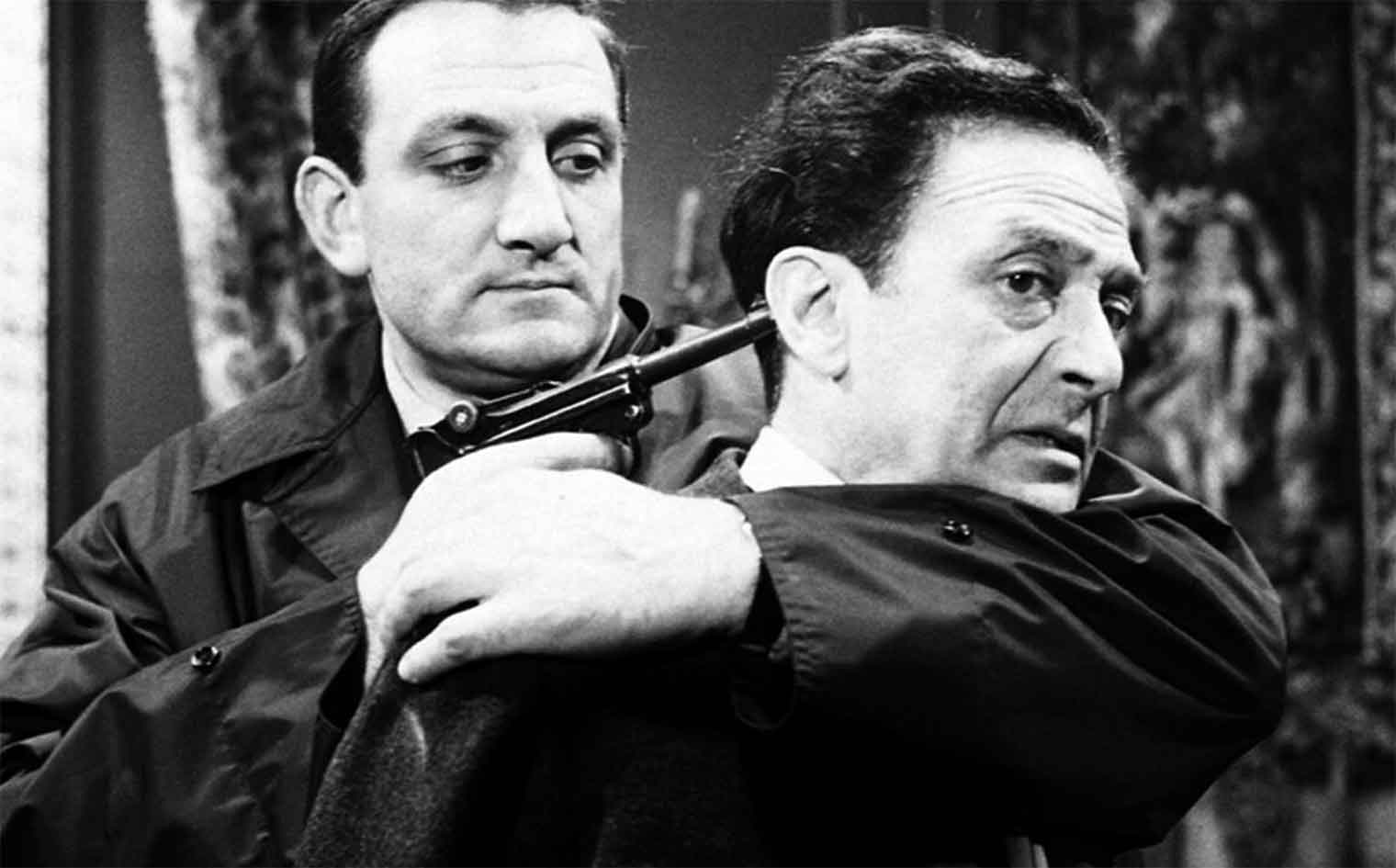