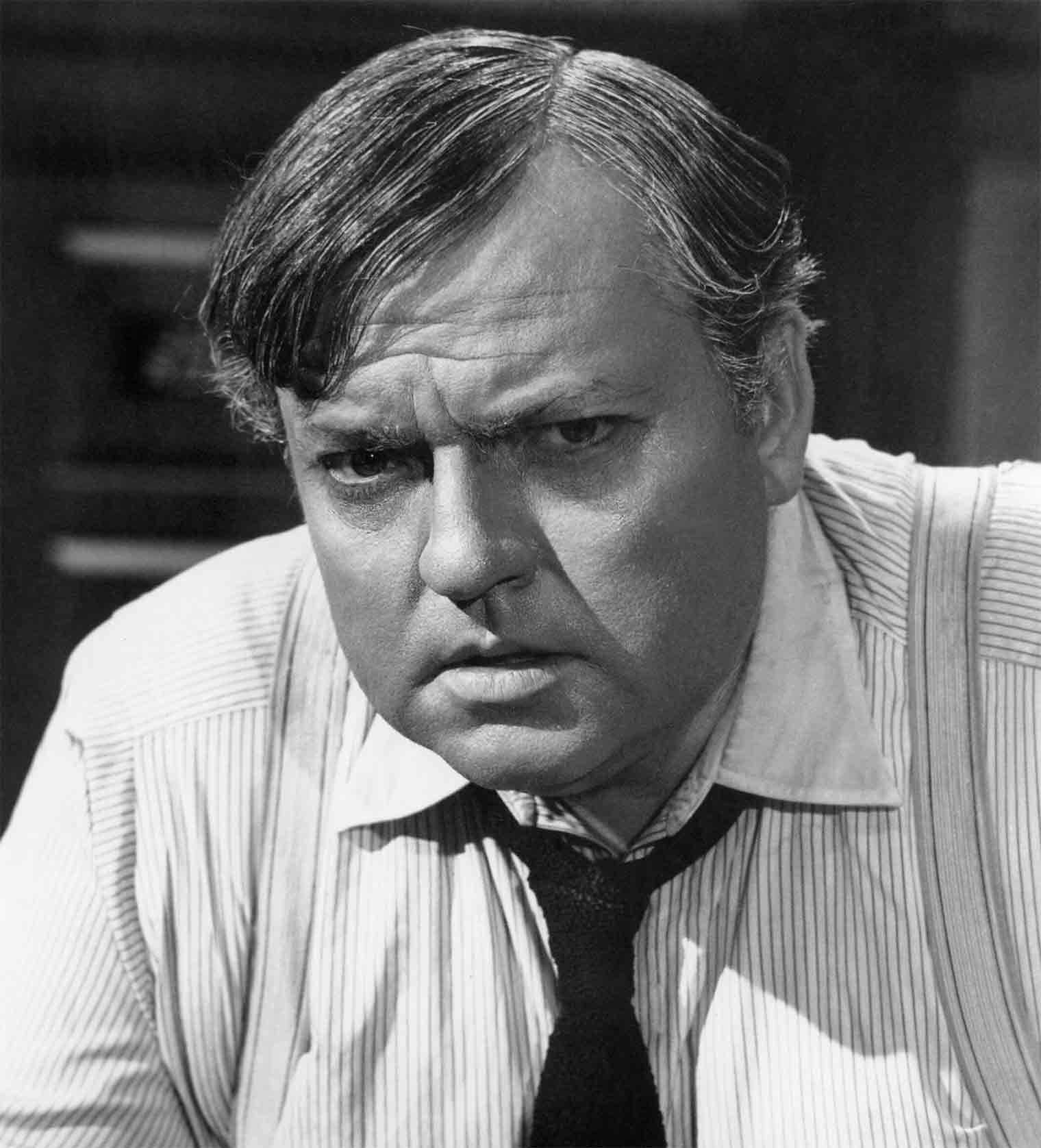 (1959, Richard Fleischer) Fictionalized version of the Leopold-Loeb case, with Welles arriving late as the Clarence Darrow figure, his summing up for the defense of thrill-killers Dean Stockwell and Bradford Dillman an electrifying tour-de-force. Collective Cannes Best Actor Award to Stockwell, Dillman, and Welles. Approx. 103 min. 35mm.
12:45, 5:10, 9:30

“Compulsion has the rare attribute of gripping one's attention throughout its dark proceedings. Its artistry lies in the outstanding performances by the leads, the crisp and natural dialogue and the highly efficient direction of Richard Fleischer. In his performance as the defense lawyer, Orson Welles contributes a comparatively short but the finest portrayal to this searching drama.”
– A. H. Weiler, The New York Times 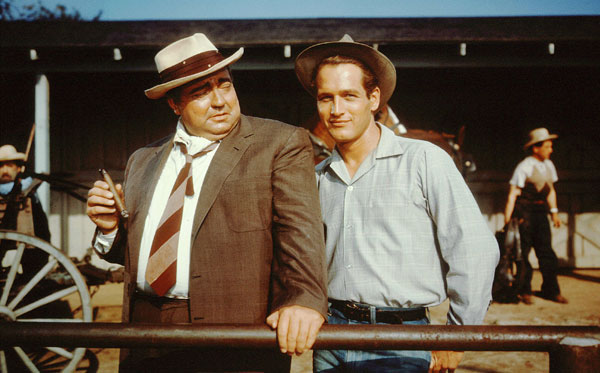 (1958, Martin Ritt) “You’re gonna like me,” smirks itinerant handyman and alleged barn-burner Paul Newman to Mississippi baron Welles, in this adaptation of Faulkner stories, with Angela Lansbury as Welles’ mistress and Joanne Woodward as his daughter. Approx. 115 min. 35mm.
2:50, 7:15

“MELODRAMA FRANK AND UNASHAMED. Scriptwriters have done a phenomenal job of putting together elements of stories that are actually connected only by their core of atmosphere, Faulkner’s preoccupation with the rising redneck moneyed class and their dominance of the former aristocracy. It may be preposterous but it is never dull.”
– Variety