(1996) “I guess that was your accomplice in the wood chipper” matter-of-factly notes Frances McDormand’s pregnant police chief Marge Gunderson (Oscar, Best Actress) after spotting a couple of feet protruding. It’s all spiraled out of control for William H. Macy’s guiltily stuttering car salesman Jerry Lundegaard (even the character names are dead on); embezzlement, stonewalling by father-in-law Wade Gustafson (erstwhile musical comedy star Harve Presnell: The Unsinkable Molly Brown, etc.), until even a kidnaping by taciturn Peter Stormare and motor-mouthed Steve Buscemi looks good, until… Blackly humorous and genuinely exciting, filmed on location in the dead of a prairie winter, and heard through a blizzard of way over the top Upper Midwest accents, so unrelenting as to be a kind of background music of its own. 4K DCP restoration. 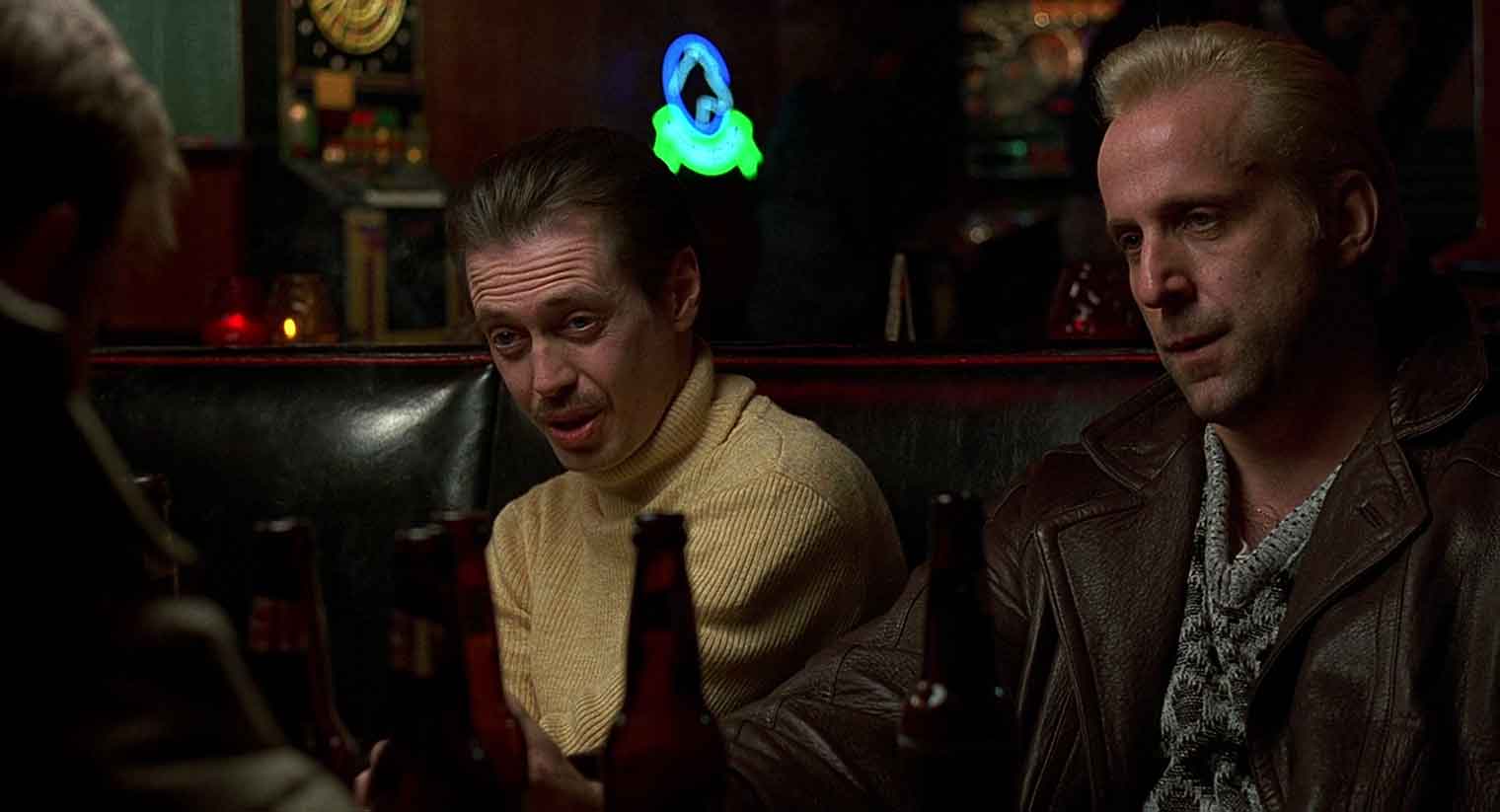 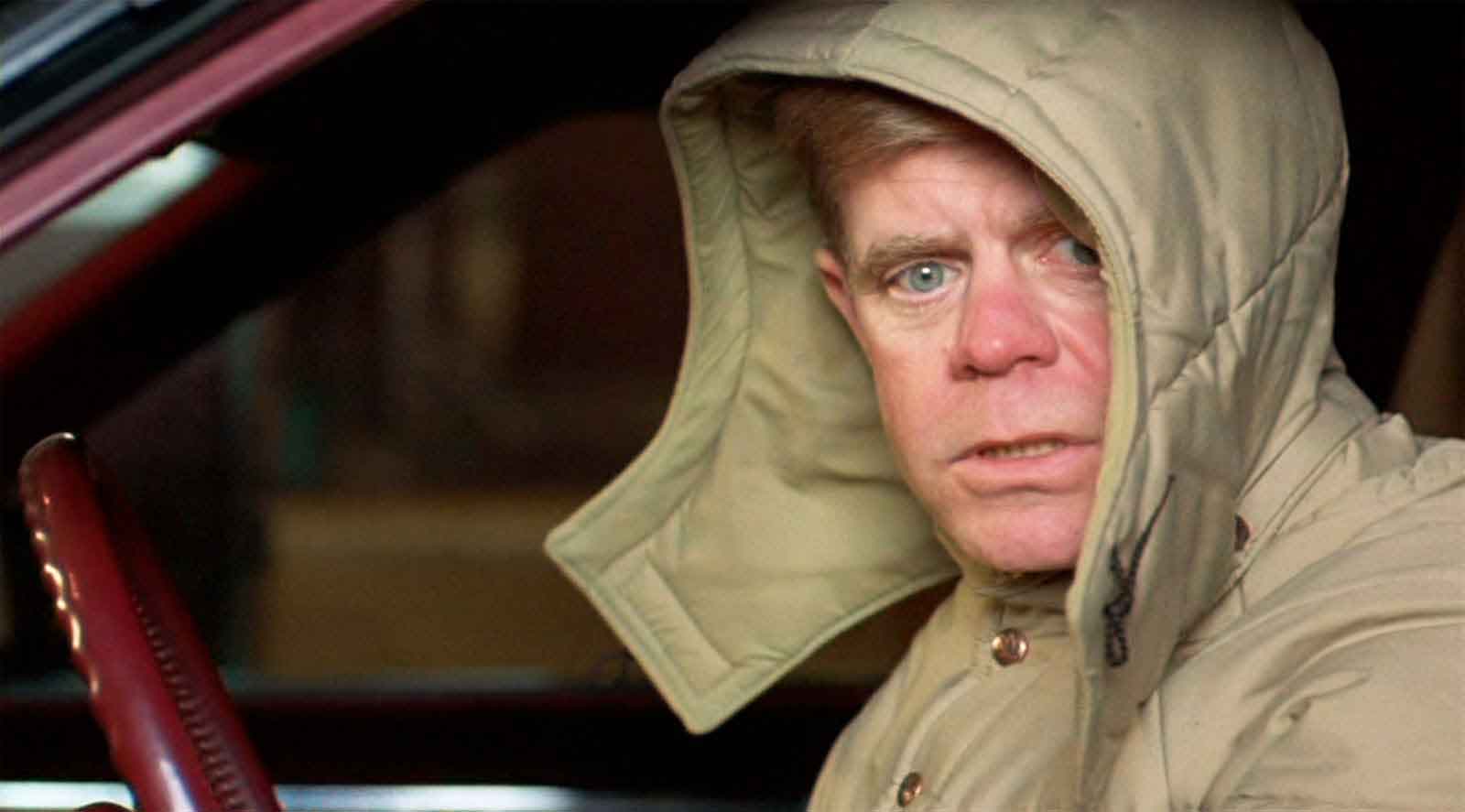 “ONE OF THE BEST FILMS I’VE EVER SEEN!  STEADILY MOUNTING DELIGHT! The filmmakers have taken enormous risks, gotten away with them and made a movie that is completely original, and as familiar as an old shoe - or a rubber-soled hunting boot from Land's End, more likely… The Coen brothers have elevated reality into a human comedy - into the kind of movie that makes us hug ourselves with the way it pulls off one improbable scene after another. Films like Fargo are why I love the movies.”
– Roger Ebert

“Displays the customary Coen virtues, at the same time providing a robust emotional core unaffected by the taint of mere technical virtuosity… However banal the lives and aspirations of the leading figures, there's nothing condescending about the humor. Marge and her husband are genuinely good, ordinary people caught up in extraordinary events of, to them, unfathomable evil. Suspense, satire, mystery, horror, comedy and keen (if faintly surreal) social observation combine to prove yet again that (bar very few) the Coens remain effortlessly ahead of the American field.”
– Geoff Andrew, Time Out (London)

“Given the Coens' taste for hoaxes, their claim that some version of the story actually happened may or may not be specious, but ultimately it doesn't matter. What mainly registers is the quiet desperation and simple pleasures of ordinary midwestern lives, the fatuous ways that people cover up their emotional and intellectual gaps, and the alternating pointlessness and cuteness of human existence.”
– Jonathan Rosenbaum

COEN BROTHERS: Q & A with Joel and Ethan Coen