Based on the novel by Leonard Gardner

(1972) Two fighters spar in an empty gym: on-the-way-up: 18-year-old “natural” Jeff Bridges, ticketed for the pros via an intro to manager Nicholas Colasanto (later “Coach” on Cheers), and on-the-way-down pushing-30 ex-pro Stacy Keach, mortified by pulling a muscle in his first workout after a two-year layoff. But there are detours along the way, for Bridges his knocked-up girlfriend Candy Clark (in her debut), and for Keach his involvement with (Oscar-nominated) Susan Tyrell, tearing it up as the Barfly to end all Barflies (“boozed, blowsy, and so good, so out of her mind with hope and depression, so used, so soiled, so lifelike…” – David Thompson). Maybe just one more win for Keach, and he could get it all back. But what changes if you actually win? All location-shot by the great Conrad Hall (“with lovely shabby color that looks like paper used to wrap a burger” –Thompson) in Stockton, California at its dustiest, there are perhaps the Losing-est in Huston’s gallery of Beautiful Losers, with terrific if decidedly unglamorous boxing scenes and a cast seeded with actual fighters, most notably former welterweight champ Curtis Cokes in his only acting role, letter-perfect as Tyrell’s sometimes boyfriend “Earl.” 4K DCP restoration. 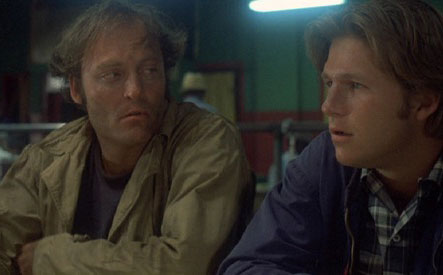 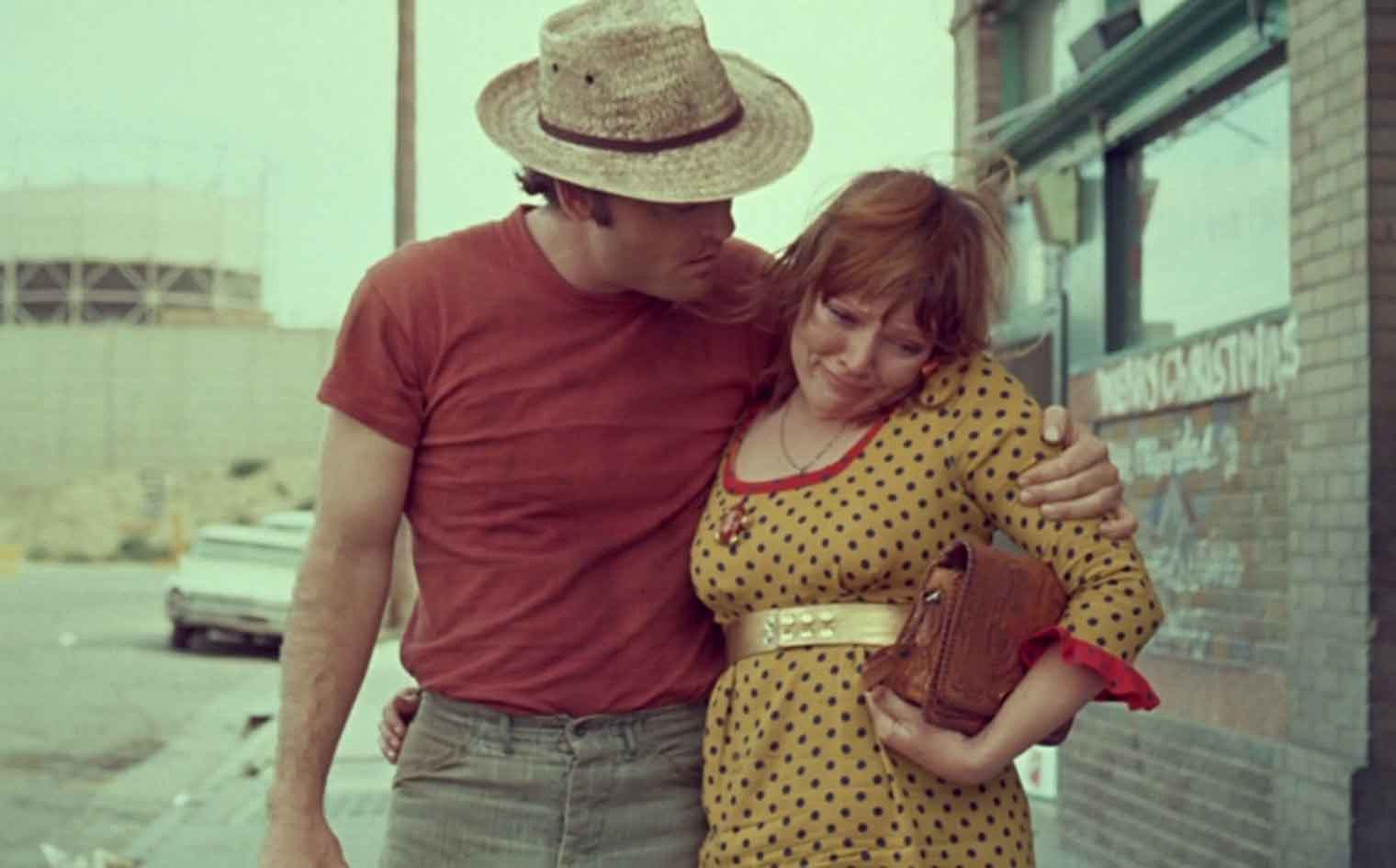 “ONE OF THE BEST MOVIES OF THE 70s”
– Kent Jones, Film Comment

“Huston’s best…As much as anything, it is the accuracy of this microcosm of the world that is so impressive, and Huston’s sympathy with his motley characters.”
– Derek Malcolm

“Leonard Gardner’s screenplay (based on his own novel) is full of the kind of dialogue that movies usually can’t afford, that defines time, place, mood, and character while seemingly going nowhere.”
– Vincent Canby, The New York Times

“ONE OF HUSTON’S BEST FILMS! The characters in his movies hardly ever set out to achieve what they’re aiming for [but] rarely does he fit it to characters and a time and a place so well as in Fat City.  Huston tells his story in a slow, atmospheric way, and characters drift into it and stay because they have no place else to go…If Huston and Gardner had forced the story into a conventional narrative of suspense, climax and resolution, it would have seemed obscene.”
– Roger Ebert

“Did Huston ever make a movie as personal and deeply felt as Fat City? Huston gained firsthand knowledge of the tanktown boxing circuit during his itinerant youth, and he uses it to give this late masterpiece an intimately threadbare tone. Working with the great DP Conrad Hall, the old master imbues every frame with the sweet, stale sadness of life in the margins. The cast is amazing, from Keach’s over-the-hill fighter to Bridges’ loser-in-training, from Colasanto’s good-willed manager to Tyrell’s Oscar-nominated barroom floozie.”
– Kent Jones