FATHER BROWN and THE CAPTAIN’S PARADISE 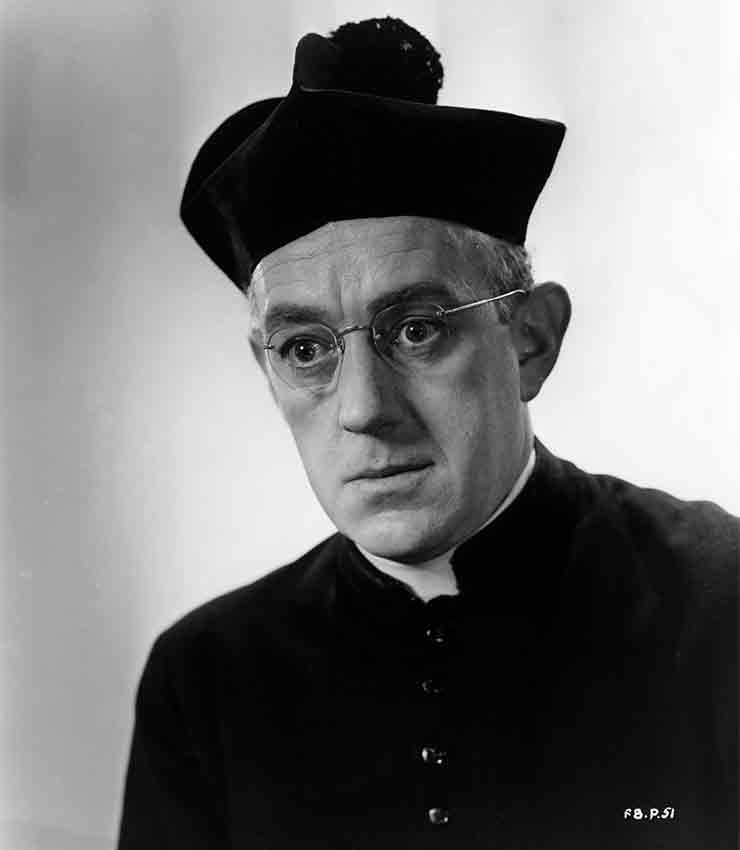 (1954, Robert Hamer) When Peter Finch’s jewel thief/master of disguise Flambeau interrupts priest Alec Guinness’ delivery of the Cross of St. Augustine to Rome, the prelate now not only has to solve the crime, but save a soul. Adapted from G.K. Chesterton’s classic stories, by the director of Kind Hearts and Coronets. Aka The Detective. Approx. 91 min. 35mm.
1:00, 5:10, 9:30
Also screening as a single feature on Tuesday, July 1 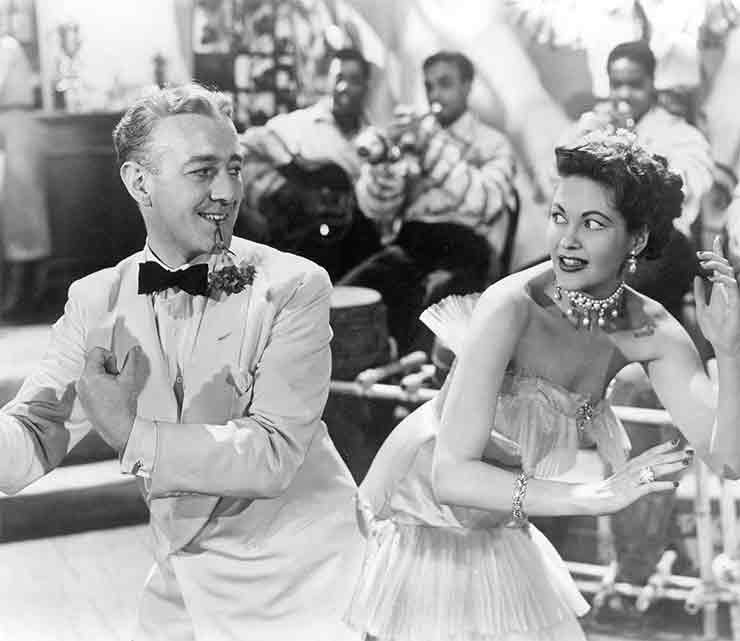 (1953, Anthony Kimmins) Ferryboat captain Guinness has it going both ways: the perfect home with wife Celia Johnson (Brief Encounter) in Gibraltar and constant nightclubbing with tempestuous wife Yvonne De Carlo in North Africa. But what happens when Johnson wants to cut loose and De Carlo wants to settle down? Approx. 86 min. 35mm.
3:00, 7:20

“A discreetly audacious comedy… [that] glows with a quaint '50s propriety. But you couldn't make a movie like it today, given people's anxieties about open marriages or any kind of extramarital straying. Guinness summons a range of sly expressions, covering everything from manipulative flirtiness to distracted, husbandly fake enthusiasm. When he needs to, or when it suits him, he flashes what John le Carré called, with on-the-nose sagacity, that "mischievous dolphin smile. OH, THE PLEASURE OF WATCHING HIM WORK SUCH DUPLICITOUS MAGIC!”
– Stephanie Zacharek, Village Voice

“Guinness has a field day as carefree skipper who shuttles back and forth between wives in opposite ports.”
– Leonard Maltin