(1946) What would it be like if you never lived? Fed up, frustrated, at-his-wits’-end smalltowner James Stewart gets to find out, thanks to guardian angel Henry Travers. What began as a greeting card story has become an American perennial – and Capra’s and Stewart’s own favorite. Approx. 130 min. DCP. 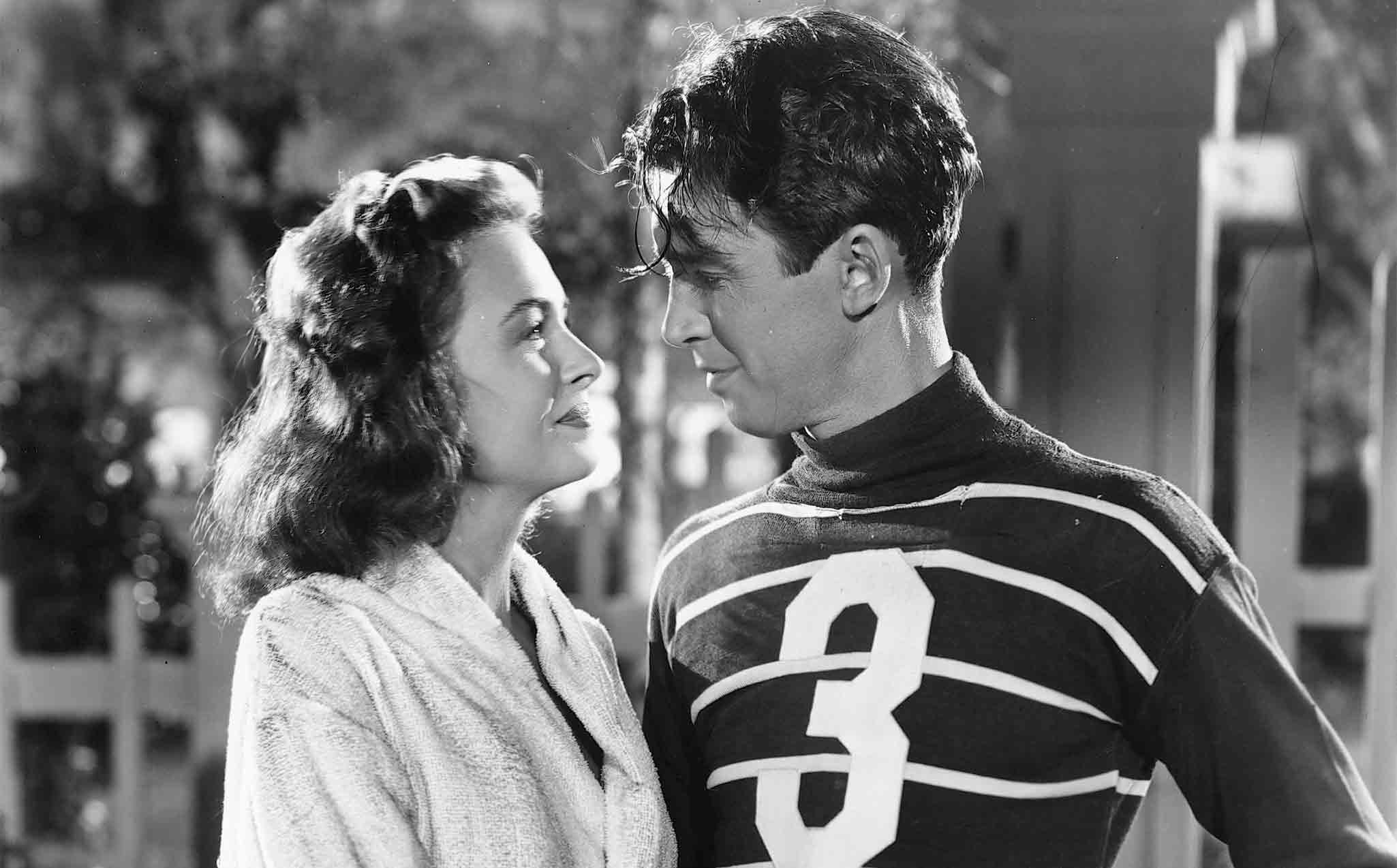 "What is remarkable about It’s a Wonderful Life is how well it holds up over the years; it’s one of those ageless movies, like Casablanca or The Third Man, that improves with age.
– Roger Ebert

"The film Frank Capra was born to make… [It] marked his return to features after four years of turning out propaganda films for the government and Capra poured his heart and soul into it.  Wonderfully drawn and acted by a superb cast and told with a sense of image and metaphor that appears in no other Capra film. The epiphany of movie sentiment and a transcendent experience.”
– Dave Kehr, Chicago Reader