(1966) En route to the border after a successful prison break, Ventura takes time for an electrifying highway robbery, but then finds, after ruthless cop Paul Meurisse has turned him into an unwitting informer, that reputation is worth more than life. In French, with English subtitles. 35mm print imported from France especially for this series. Approx. 150 mins.

"Melville’s chilled underworld romanticism, one of the most influential styles in the modern cinema, reached a height of personal expression in this crime drama...From the abstract virtuosity of the opening jailbreak to the silent salute of the final heartbreak, Melville distills emotions to rarefied minimalist gestures. In an age of philosophical and aesthetic extremism, Melville captured the second wind (or the last gasp) of a dignified formality and restraint by way of a crook and a cop who coolly left their mark as auteurs of crime and punishment.”
– Richard Brody, The New Yorker

“Melville’s most elaborate and intricately plotted film noir, a labyrinthine exploration of loyalties and betrayals in the French underworld. The steely location photography gives the action a veneer of realism, but the film's real energies are subterranean, and suffused with Melville's typical poetry: the bizarre interdependence of cop and criminal here is seen with the same eyes as the passionate love/hate of the brother and sister in Les Enfants Terribles.”
– Tony Rayns, Time Out 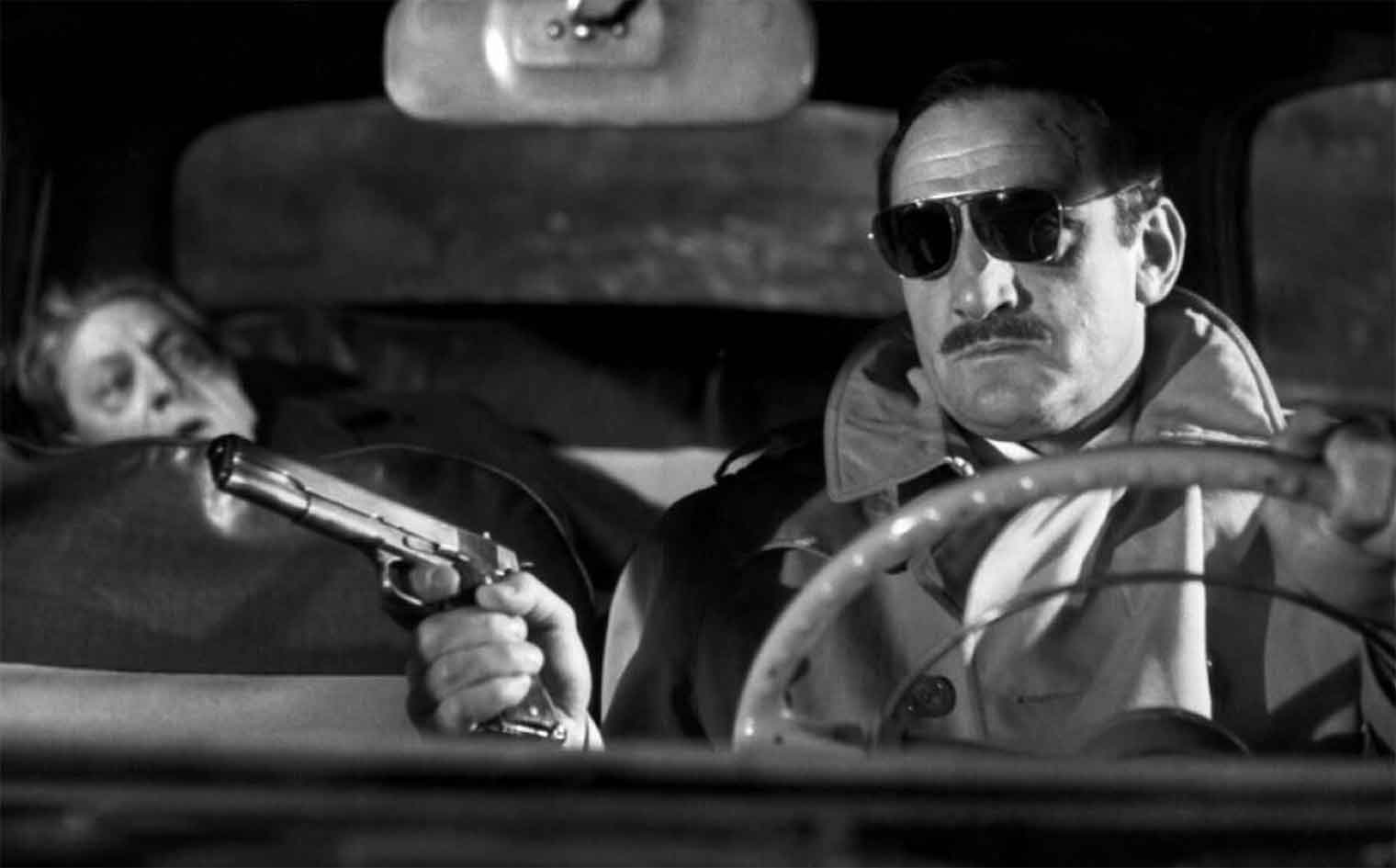