LEAVE HER TO HEAVEN and OUT OF THE PAST

LEAVE HER TO HEAVEN 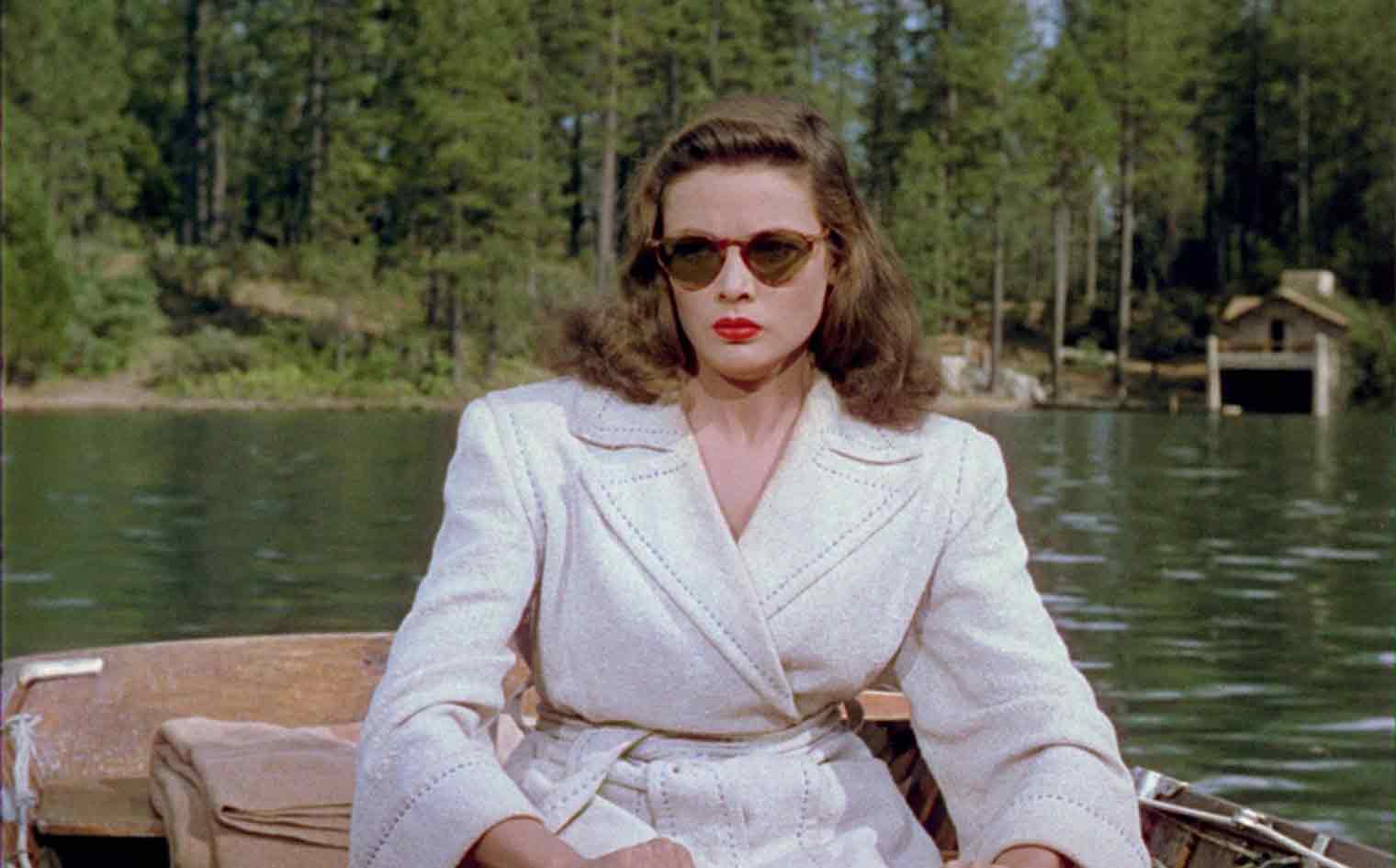 "The rare early noir filmed in color: lips burn red, lakes sweep with leaden blues, and the darkest pair of sunglasses ever to grace Hollywood stain Leave Her to Heaven’s lurid, ravishing tale of a love that won’t let anything stand in its way—not a fiance, brother-in-law, or a baby boy to be. Tierney’s performance finds it sole match in Leon Shamroy’s Oscar-winning Technicolor cinematography, the two coming together to steer a fanatical, calculatedly absurd portrait of a woman whose only problem is that she ‘loves too much.’”
– Jeremy Polacek, The L Magazine

OUT OF THE PAST 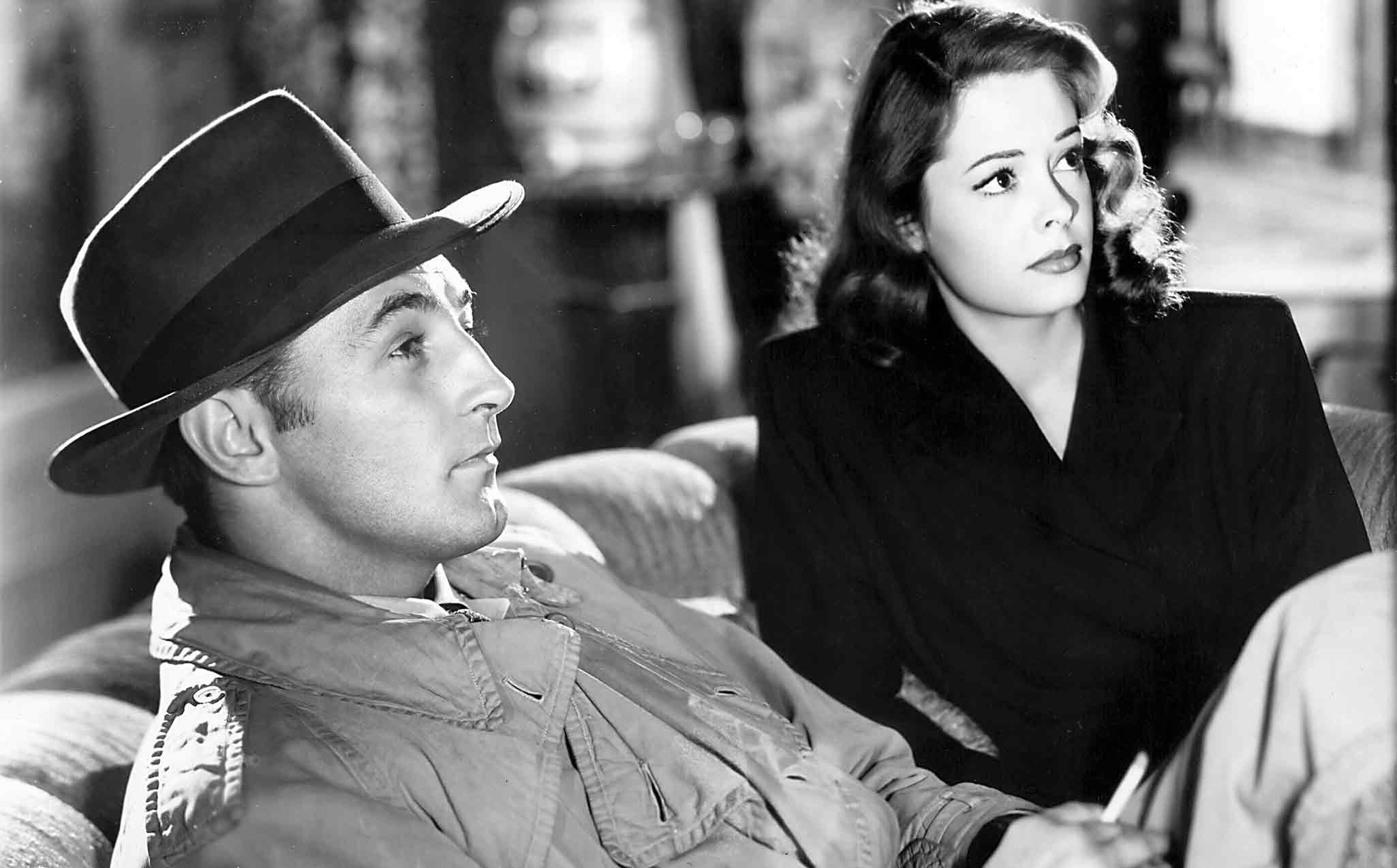 (1947, Jacques Tourneur) “Nobody’s all bad, deep down.” “She comes the closest.” Jane Greer sucks ex-detective Robert Mitchum back into a past he thought well-buried, and into new cigarette smoking heights opposite an oily young Kirk Douglas. “The most delicate and nuanced of Film Noirs, graced
with a reflective lyricism.” – Dave Kehr. Approx. 97 min. 35mm.
SUN 3:00, 7:30 MON 3:00, 10:15*
*Monday’s 10:15 show is a single feature

“One of the most unsparing and bleakly beautiful of all films noir.”
– Stephanie Zacharek, Village Voice