(2011) Michelle Williams’ family and two others toil across the 1840’s West — is their guide totally lost? “The first film I’ve seen that evokes what must have been the reality of wagon trains to the West.” – Roger Ebert. 35mm. Approx 104 mins.

“Meek’s Cutoff does not dwell upon the failings of the men as much as it champions the virtues of the women, so often forgotten or reduced to less flattering archetypes in the western. In this verisimilitudinous world, they are more than capable of taking the reins, as we see when Emily (Michelle Williams) proves herself a good shot with a rifle, but propriety prevents it…Proposes the virtues of a femininity whose wings are clipped, making visible what the western film has long suppressed.”
— Forrest Cardamenis, Brooklyn Magazine 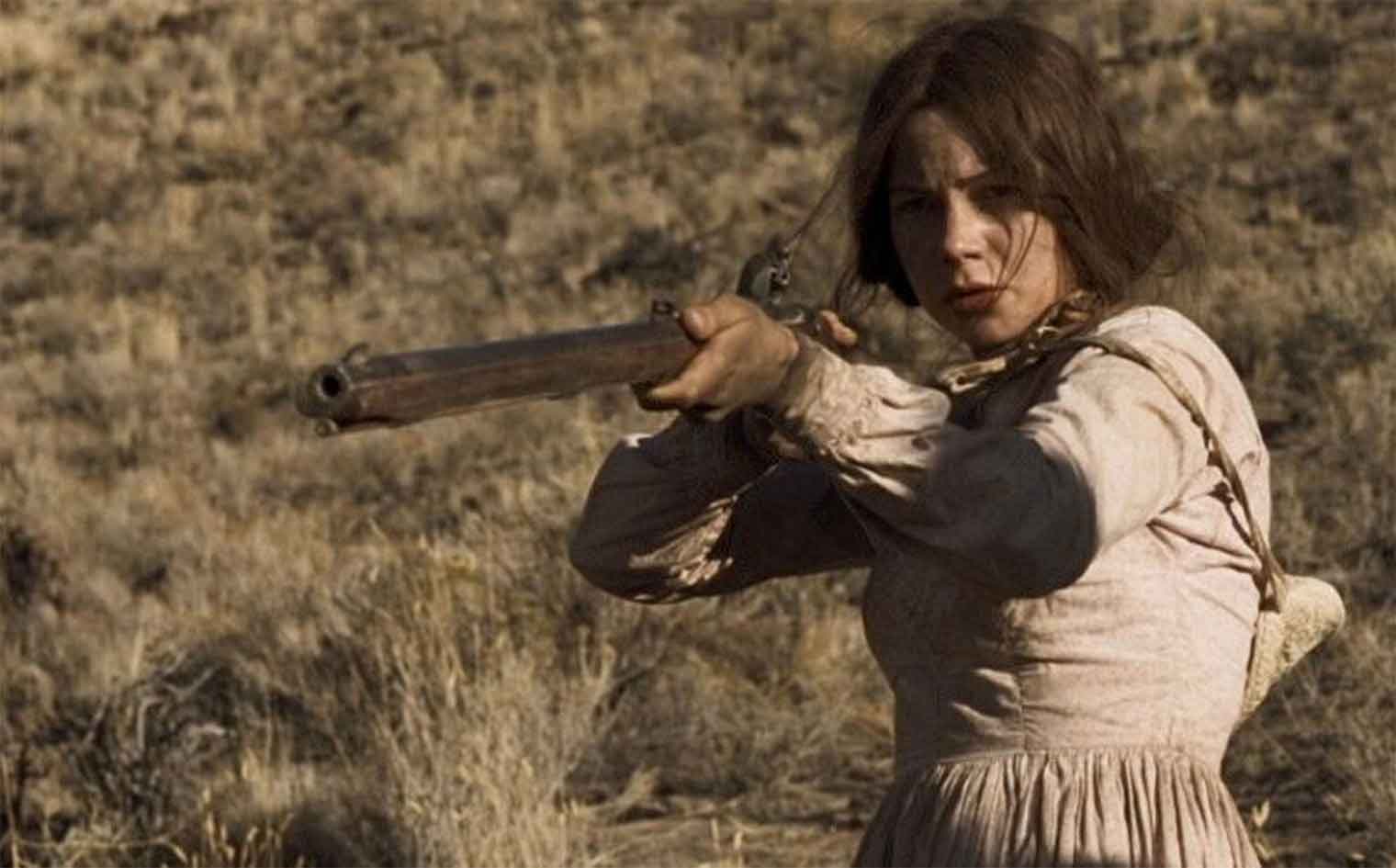