“Though overshadowed then and now by her work as an actor, the handful of features Lupino directed confirm her as one of the most gifted filmmakers of her generation. Not Wanted, her de facto debut, is a social-problem melodrama of uncommon tenderness and honesty, starring Sally Forrest as a woman who becomes, in the uncomfortably pointed expression, an “unwed mother.” While the plot follows the form of a moralistic exploitation picture, Lupino’s compassion pierces the stifling veil of postwar complacency, admitting a ray of light to a long, dark tunnel.”
— Eli Goldfarb, Brooklyn Magazine 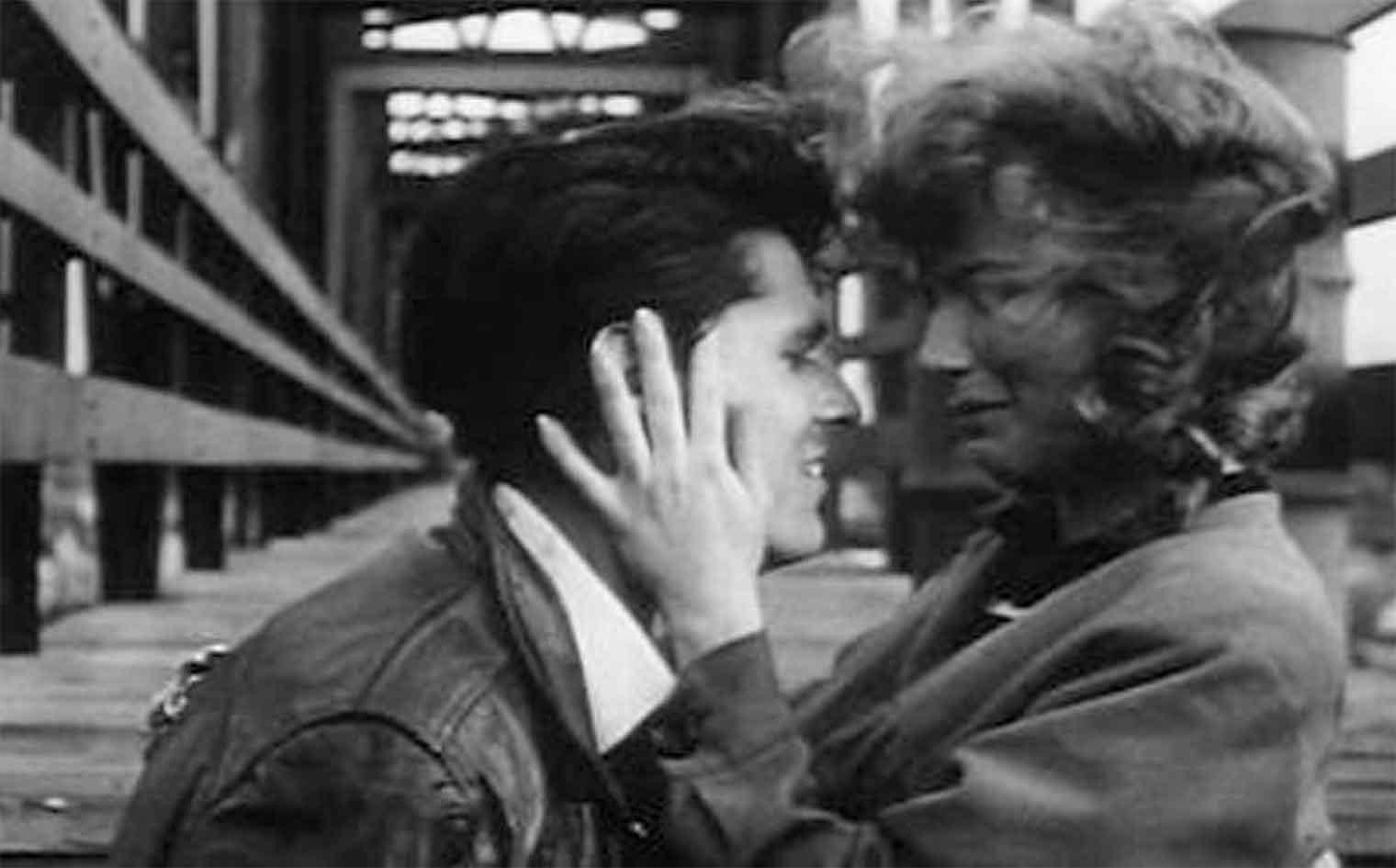 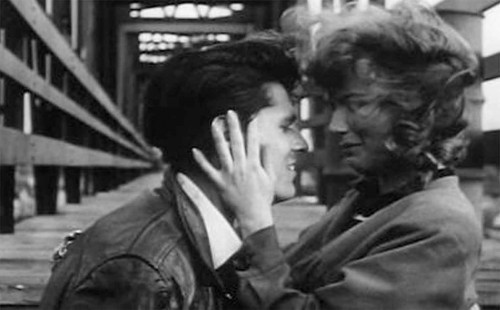