(1952, Orson Welles) As Welles’ Othello lies dead, a horrified Iago is hoisted above the crowd in an iron cage – and then the play begins. Shakespeare’s classic of jealousy and retribution becomes one of Welles’ most dazzling works, from its baroque Venetian beginning to the stunning murder sequence in a Turkish bath. Grand Prize, Cannes. Approx. 91 min. DCP. 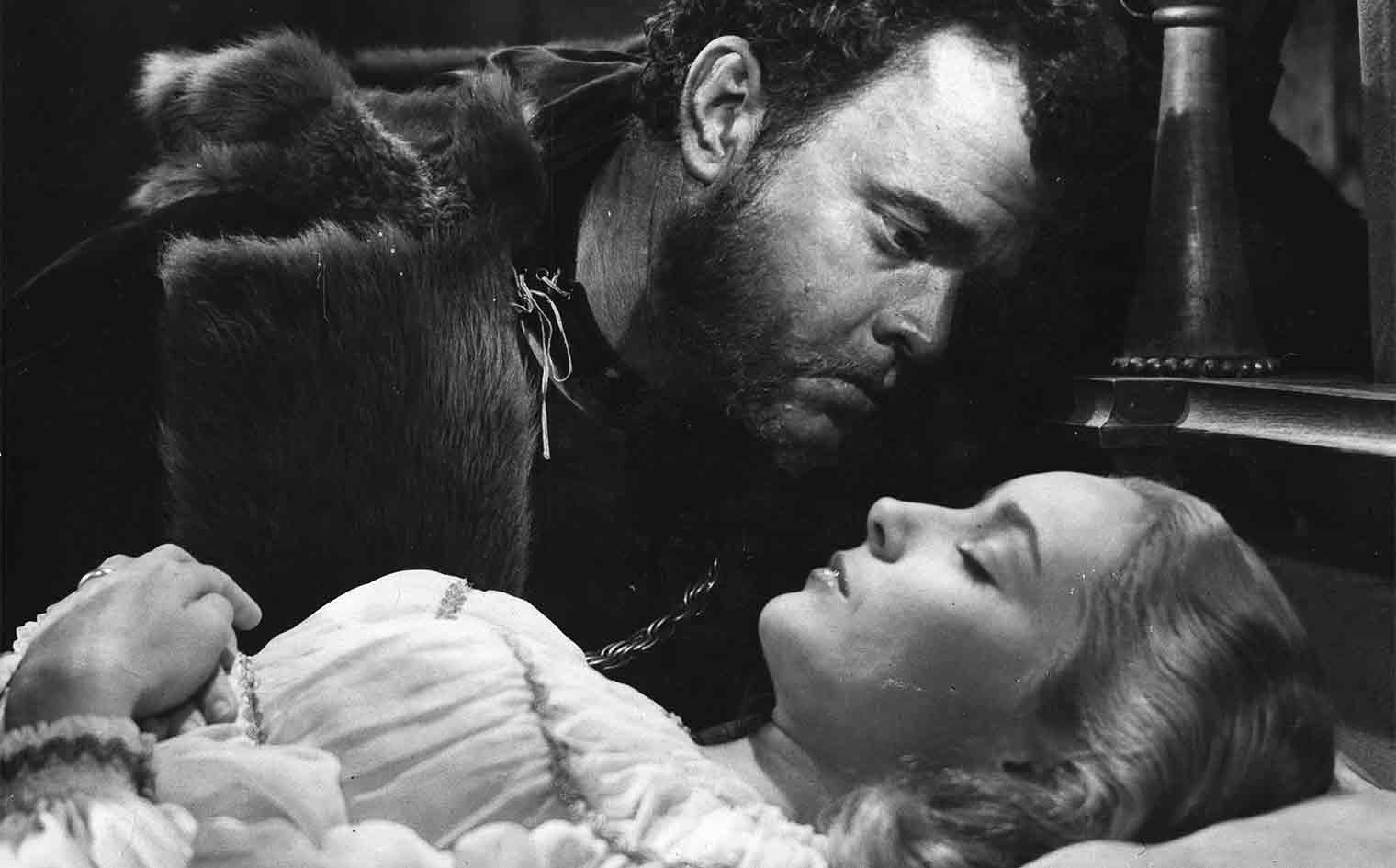 “It may well be the greatest Shakespeare—a brooding expressionist dream made in eerie Moorish locations over nearly three years, yet held together by a remarkably cohesive style and atmosphere.”
– Jonathan Rosenbaum, Chicago Reader

“A dynamic, masterful adaptation... a Shakespeare movie that lives and breathes like few others. Welles’s blood, sweat and tears are fully evident in each frame.”
– Keith Uhlich, Time Out (New York)

“It's a work of seat-of-the-pants grandeur. The stark beauty of its compositions alone makes it a standout. The movie's sense of movement, its restless vitality, is the real star, and that's where Welles truly makes his presence known. Othello is held together by sheer will. The stitches are invisible; the patchwork glory of the result is hard to miss.”
– Stephanie Zacharek, The Village Voice

“A FORMIDABLE INTELLECTUAL ACHIEVEMENT. Welles invested even the simplest of cinematic devices with a subtle but vastly affecting complexity.”
– Richard Brody, The New Yorker