BEST FILM OF THE YEAR, NATIONAL SOCIETY OF FILM CRITICS

(1985) Literally, Chaos… Resting after a wild boar hunt among spectacular green mountainscapes, 16th century daimyo Tatsuya Nakadai (Harakiri, High and Low, The Human Condition, etc. etc.) decides to divide his domain among his three sons, instructing them with a parable: individually, three arrows can easily be broken; together, they are strong. And then… A giant battle between color-coded armies is fought solely to the great Toru Takemitsu’s plaintive music, culminating in a single gunshot; an entire castle burns to the ground, as Nakadai’s glassy-eyed Lord Hidetora staggers down its steep stone steps; an ice-cold, knife-wielding seducer stops post-coitus to squash a moth (Mieko Harada's tour de force scene garnered laughter, cheers, and applause from hardened New York Film Festival audiences at the U.S. premiere); Hisashi Igawa’s plotter is so steeped in betrayal that, dared to switch sides, he cries, “Where could I go?;” a blind man teeters on the verge of a precipice he can only sense. A decade-long dream (he had storyboarded the entire film in his own watercolors), Kurosawa's adaptation of Shakespeare’s King Lear proved the master's flair for epic sweep and stylistic innovation undimmed at the age of 75, the culmination of his career. Clarified Kurosawa, "I said culmination, not conclusion." Four Oscar nominations, including Best Director, Cinematography, and Art Direction, with Emi Wada winning for her dazzling, three-years-in-the-making costumes. 4K DCP restoration. Approx. 162 mins. 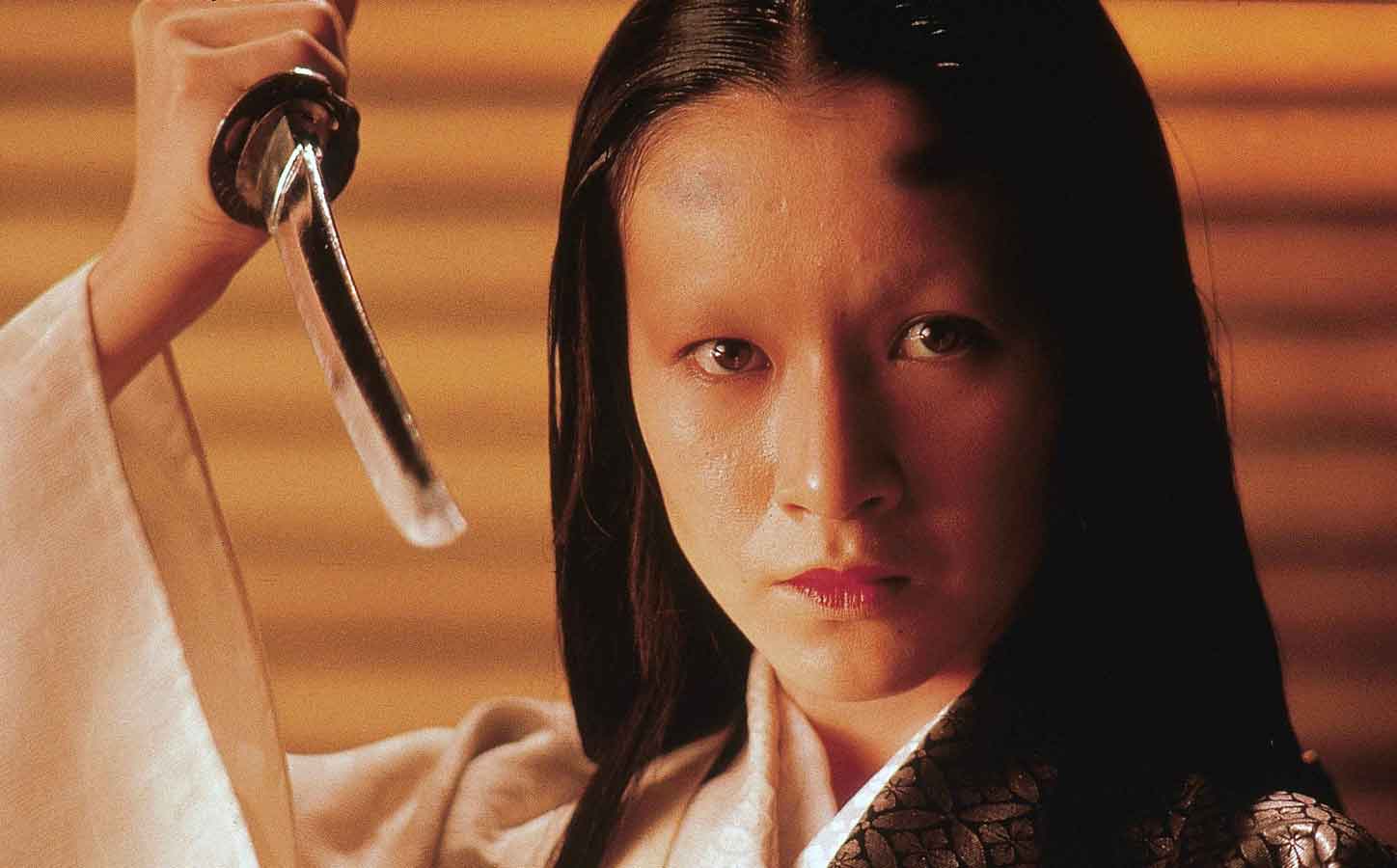 “ONE OF THE YEAR’S MAJOR CINEMATIC EVENTS! The color/widescreen zenith of Kurosawa’s genius for spectacle… truly soul-shattering when experienced on the big screen, in all of its intended awful grandeur.”
- Mike D’Angelo, A.V. Club

“SPECTACULAR! Among the most thrilling movie experiences a viewer can have!”
– Terrence Rafferty, The New York Times

“ONE OF THE MOST EXQUISITE SPECTACLES EVER MADE!”
– New York magazine

“A Lear for our age, and for all time… a huge, tormented canvas, in which Kurosawa even contrives to command the elements to obey his vision. The results are all that one could possibly dream of.”
– Chris Peachment, Time Out (London) 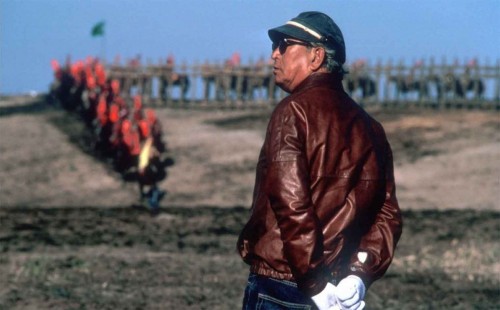 A.K. THE MAKING OF KUROSAWA’S RAN