(1976) “You talkin’ to me?” Robert De Niro’s insomniac cabbie Travis Bickle, amid his nocturnal 12-hour shifts, yearns in moody voice-over for a rain that’ll “wash all the scum off the streets,” while he ferries presidential candidate Leonard Harris (then Channel 2 entertainment critic) and Scorsese’s own hopped-up cuckold; tentatively tries for a date with campaign worker Cybill Shepherd; and silently spectates as pimp Harvey Keitel yanks 12-year-old hooker Jodie Foster out of his cab; as Bernard Herrmann’s brooding score — his last — presages the blow-ups to come. Shot during a sweltering NYC summer-cum-garbage strike, Scorsese’s contribution to the Bicentennial was inspired by the diaries of Arthur Bremer (would-be assassin of presidential candidate George Wallace), Dostoyevsky’s Notes from the Underground, and screenwriter Paul Schrader’s own near-nervous breakdown. In one of his legendarily obsessive role preparations, De Niro drove his own shifts on a temporary cabbie’s license, lost over 20 pounds, and listened to tapes of Bremer’s diaries, then ad-libbed his memorable soliloquy to a mirror. Today, still one of the screen’s greatest evocations of urban alienation — and a time capsule of a long-gone world of dial phones, Kris Kristofferson LPs, Checker cabs, and 42nd Street grindhouses — all stunningly shot in lurid color by Michael Chapman, though the blood-spattered finale had to be desaturated to get an R rating; Scorsese claims he now finds it more shocking that way. Palme d’Or at Cannes, and four Oscar nominations, including Best Picture; it lost to Rocky. DCP. Approx. 113 min.​

“A MASTERPIECE. It might just be the greatest New York film of the Seventies.”
– Bilge Ebiri, The Village Voice

“FEROCIOUSLY POWERFUL… The whole movie has a sense of vertigo.”
– Pauline Kael

“Taxi Driver synthesized noir, neorealist, and New Wave stylistics; it assimilated Hollywood’s recent vigilante cycle, drafting then-déclassé blaxploitation in the service of a presumed tell-it-like-it-is naturalism that, predicated on a frank, unrelenting representation of racism, violence, and misogyny, was even more racist, violent, and misogynist than it allowed.”
– The Village Voice

“Like Werner Herzog’s Aguirre or Coppola’s Apocalypse Now, Taxi Driver is auteurist psychodrama… Certainly no one connected with Taxi Driver ever again reached such heights (or plumbed such depths).”
– J. Hoberman 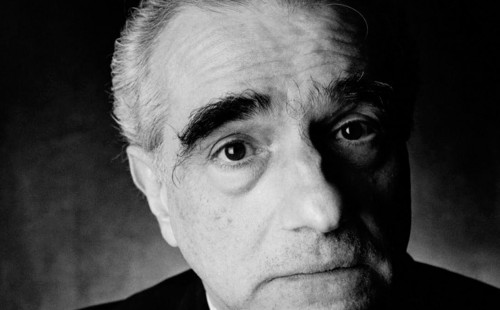