THE BIRTH OF A NATION

Introduced by Don Perry, producer of Through a Lens Darkly

(1915) And the birth of cinema. But Griffith’s monumental epic of two families, North and South (with a cast including Lillian Gish) also remains “a highly inflammatory piece of propaganda” (Kevin Brownlow), as the “heroic” group that rides to that trademark Griffith rescue is… the Ku Klux Klan. Probably the greatest box office hit ever and a revolution in filmmaking that also provoked race riots on first release. 100 years later, it’s still perhaps the most highly-charged American film of all time. Approx. 150 min. 35mm. 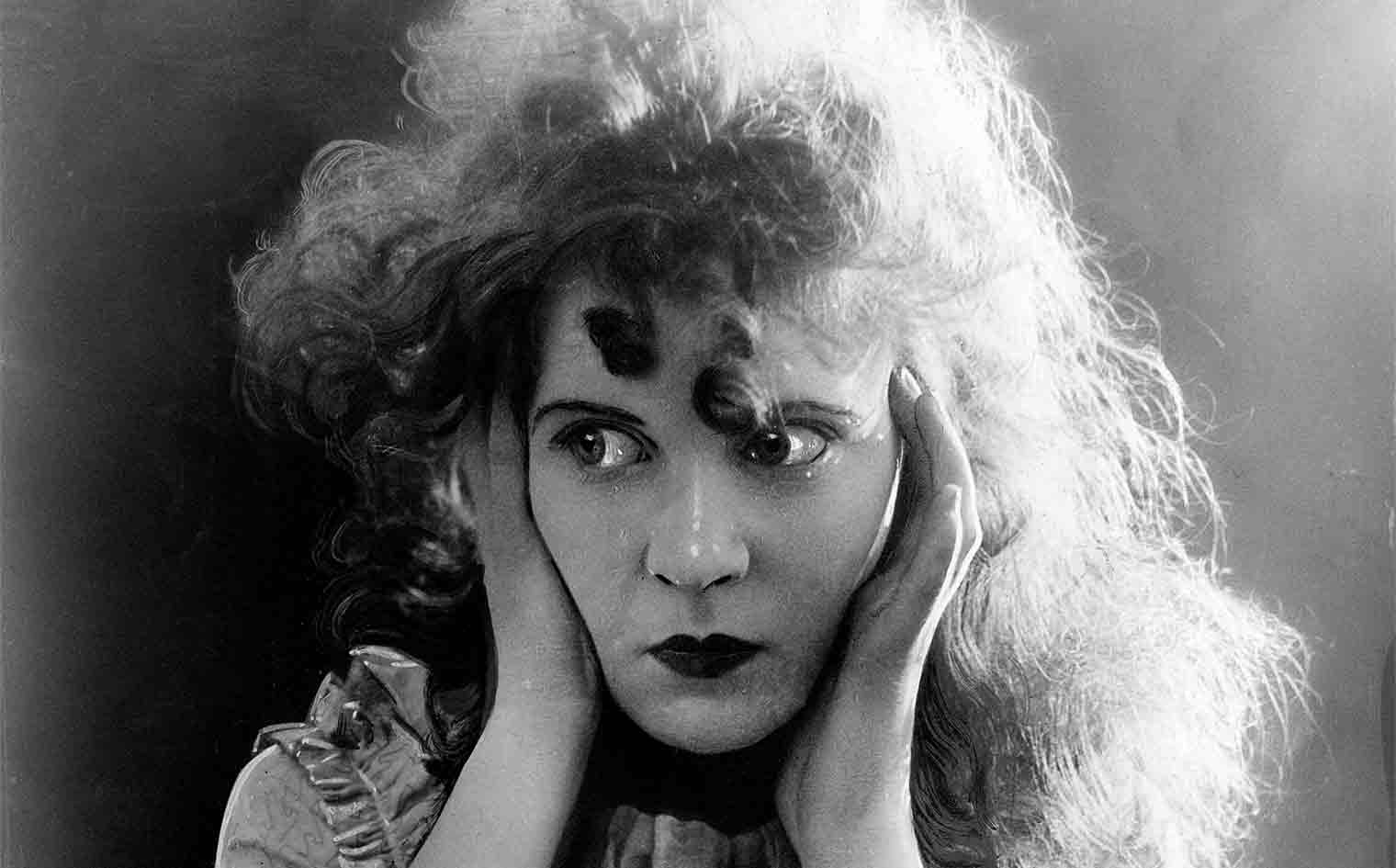 Click here to read Godfrey Cheshire's Vulture feature on the centennial of The Birth of a Nation (Feb 6, 2015)

"The Birth of a Nation was an aesthetic achievement, a monument, and a cultural and sociological phenomenon; there is no other film of which such a statement can be made with equal truth and force.”
- William K. Everson

"Despite every valid attack on the biased history presented by The Birth of A Nation, there also can be no denying the unsurpassed artistic impact it had on virtually all subsequent pictures. It was the first film ever screened at the White House; after seeing it President Wilson said, 'It is like writing history with lightning.’”
- Peter Bogdanovich

“The Birth of a Nation continues to thrill and confound, to exalt and appall… More than any other movie, it demonstrates how thoroughly form can trump content in the cinema — how even our deepest convictions can succumb to the power of the moving image.”
- Dave Kehr, The New York Times