FROM THE WRITER AND DIRECTOR OF THE THIRD MAN

(1948) Looks like eight-year-old Phil (Bobby Henrey) will  have his cavernous Belgravia Square Embassy to himself for  the weekend. Dad the ambassador is off to retrieve Mom from  a long hospital stay, so his only companions will be his beloved  pet, MacGregor the snake; his idol, Baines the butler (Ralph Richardson); and his dreaded nemesis, the snake-hating  Mrs. Baines (Sonia Dresdel). And when Phil trails Baines  to a tea room tryst with embassy staffer Julie (Gallic  legend Michèle Morgan: see Port of Shadows in our  “Les Durs” series in July), he becomes the solemn  bearer of a Secret. But when an idyllic afternoon at the zoo is topped by a night time tragedy, and the soft-spoken police arrive to ask all those polite questions, Phil enters a world of lies that protect, lies that implicate, and eventually, truth that no one listens to. The first collaboration of writer Graham Greene and director Carol Reed (their next: The Third Man) was based on Greene’s story “The Basement Room.” Honored in its time (The New York Film Critics named Reed Best Director and both Reed and Greene were Oscar-nominated), Fallen Idol has tended to get lost as the middle child of Reed’s great “Noir” period (between Odd Man Out and The Third Man). Seen again, it effortlessly combines a sensitive child’s-eye-view of the world with suspense that rivals Hitchcock — just follow the flight of the fateful paper airplane. DCP Restoration. Approx. 94 mins. 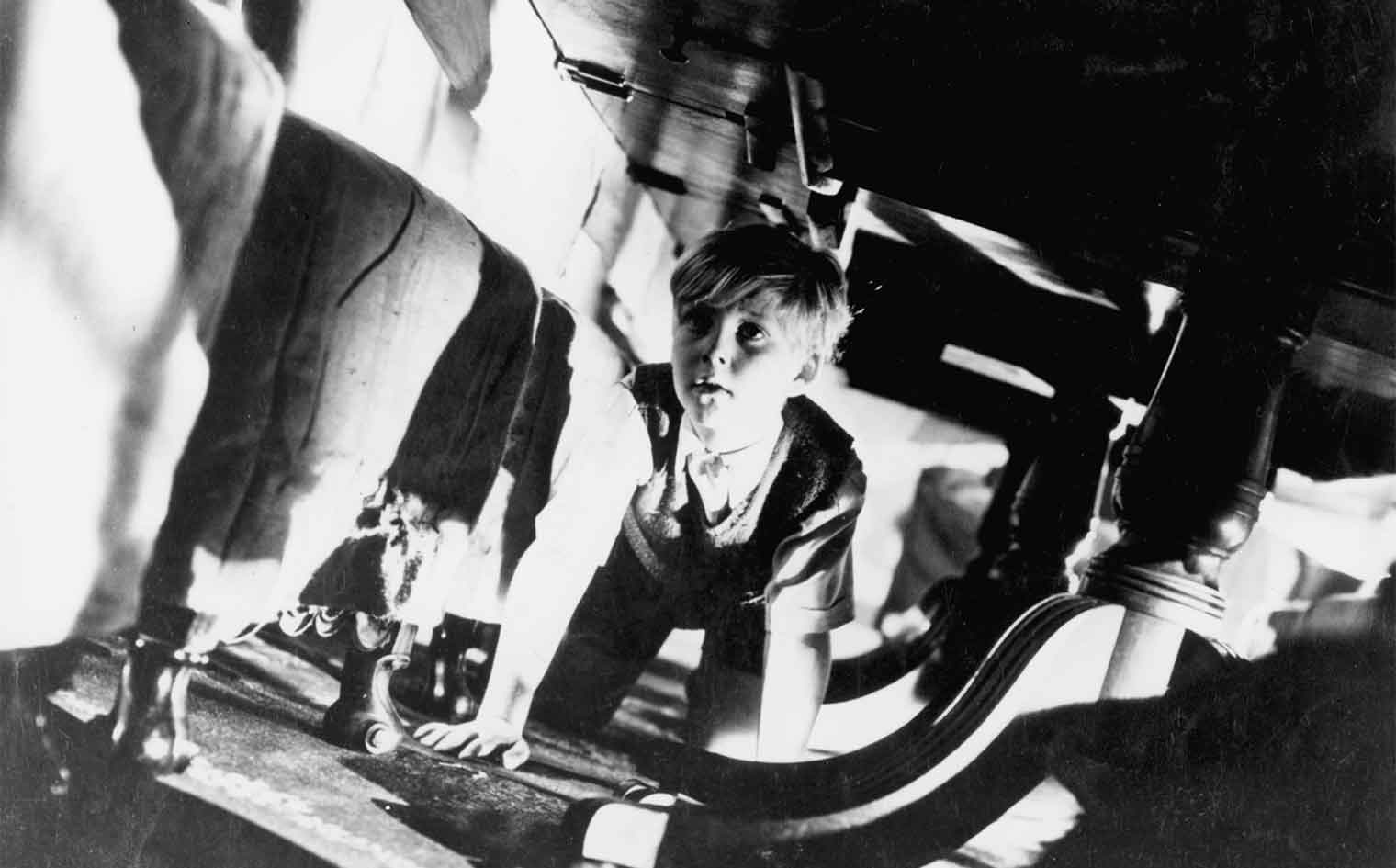 ““SUPERB SUSPENSEFUL ENTERTAINMENT! Stands as one of the great films about looking, about perspective, about the way we watch and interpret not just film plots but each other.”
– Alan Scherstuhl, The Village Voice

“A FILM OF EXCEPTIONAL DISTINCTION!”
– David Lodge, The Guardian (UK)

“ONE OF THE GREATEST MASTERPIECES OF POST-WAR BRITISH CINEMA! A shattering challenge to childhood ideals and an exploration of adult moral complexity.”
– David Parkinson, Empire Magazine (UK)

“One of the brilliant demonstrations of point of view filmmaking…
BLACK–AND–WHITE CINEMA AT ITS PEAK!”
– Andrew Sarris

“YOU WON’T FIND ANYTHING ELSE HALF AS ENTERTAINING”
– Stuart Klawans, The Nation 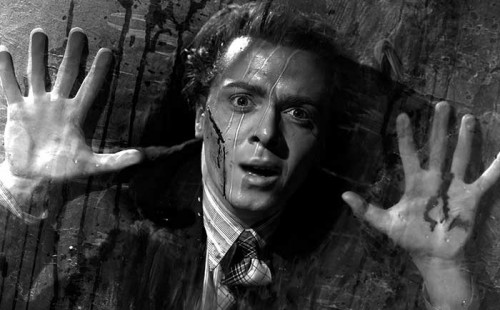 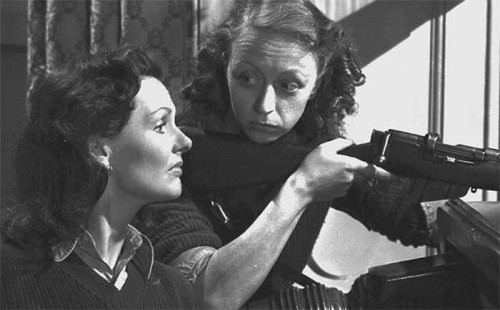