THE IMMORTAL STORY & F FOR FAKE 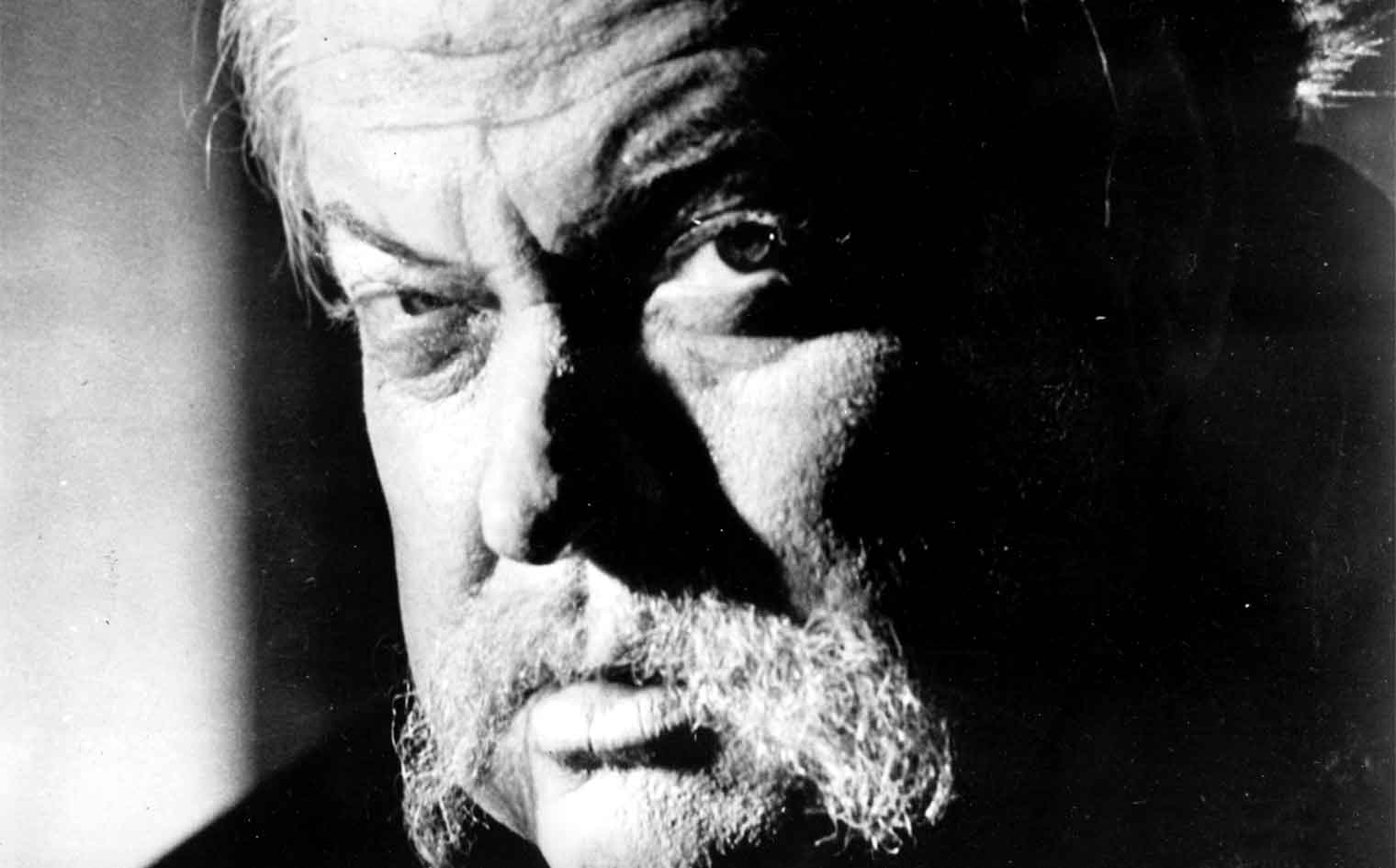 (1968, Orson Welles) To make the perennial tall tale of the title come true, aging Macao merchant Welles hires a too-pretty sailor to sleep with his (also hired) wife Jeanne Moreau; but then the elaborate set-up starts to take on a life of its own. Welles’ first color film, adapted from an Isak Dinesen story, with music by Erik Satie. Approx. 58 min. DiGiBeta.
12:40, 3:50, 7:00, 10:10

“With a trancelike mood and Welles’s use of music by Erik Satie, it casts a strange spell.”
– Kristen M. Jones, Wall Street Journal

“Though shot for television on a low budget, this is a sumptuous experience, a fairytale-like story… Welles is his usual megalomaniacal self, and the use of deep focus, deep shadow and colour is superb. The material itself is fascinating, and Erik Satie's music is perfectly chosen.”
– Time Out (London) 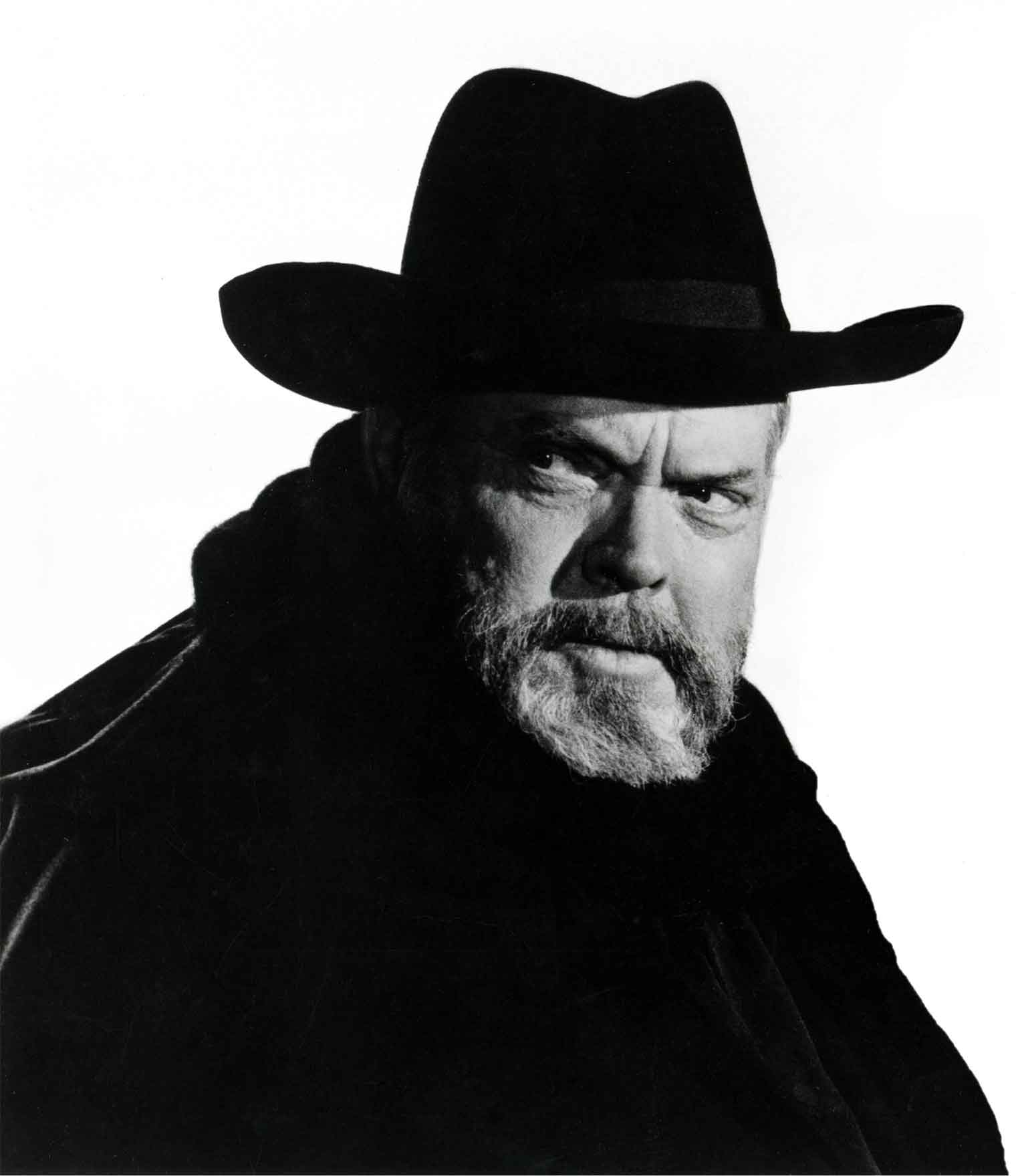 “A charming, witty meditation upon fakery, forgery, swindling and art, a movie that may itself be its own Exhibit A. It's as much magic show as movie, a lark that is great fun… So stylish in all its parts, in its editing and particularly in a final fiction sequence that, if it is a fake, it's a marvelous one.”
– Vincent Canby, The New York Times

“Welles always claimed his purest love was magic, a craft he associated closely with cinema, and which found its fullest expression in his final completed film, a gloriously sly and slippery ‘documentary’. For all its nods, winks and witty asides, it’s a richly personal work, picking over the questions every creative artist must eventually ask.”
– Tom Huddleston, Time Out  (London)