THE LADY FROM SHANGHAI & THE THIRD MAN 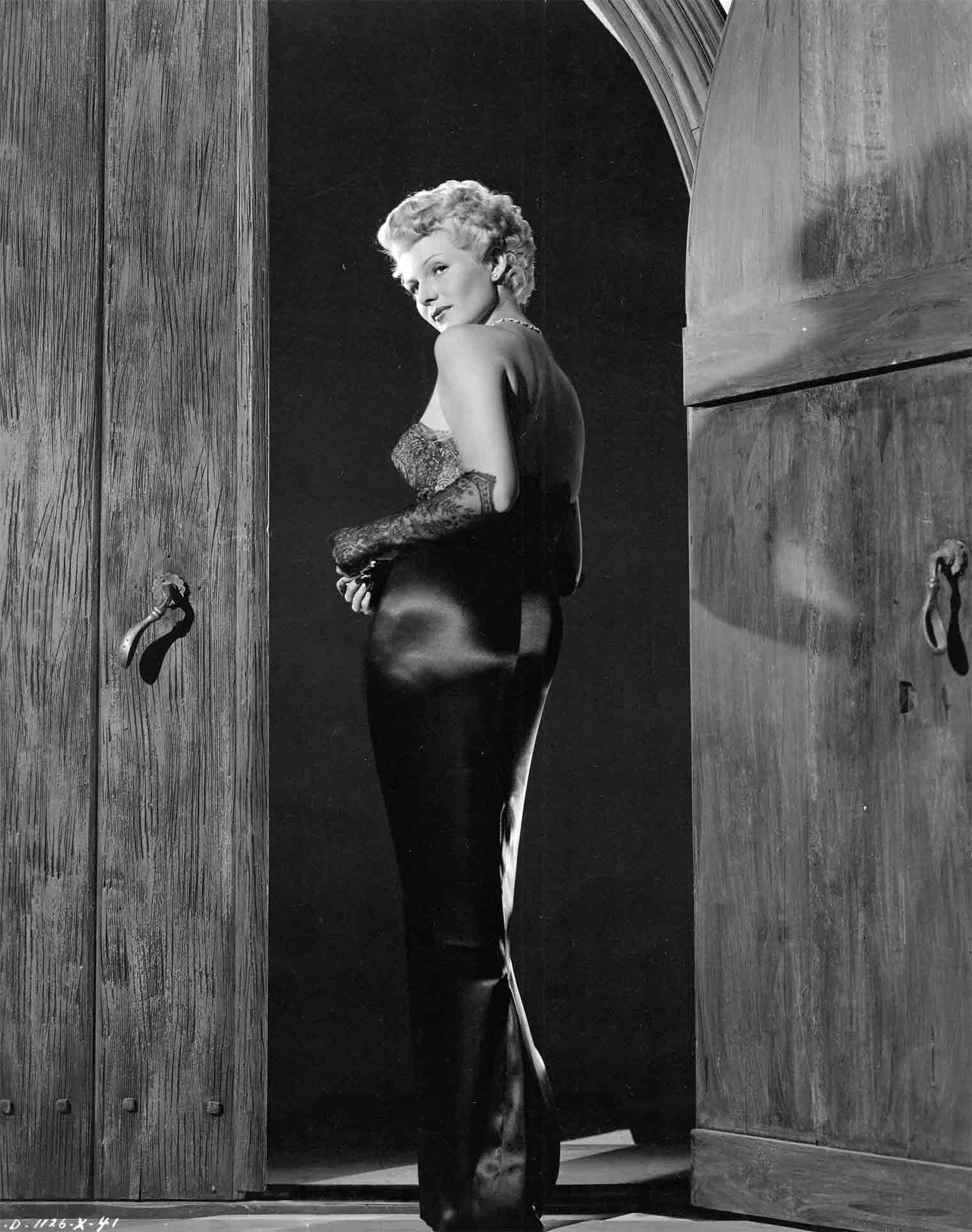 THE LADY FROM SHANGHAI

(1948, Orson Welles) “If I’d only known where it would end, I’d never have let anything start.” Footloose Irish sailor with literary aspirations Welles gets mixed up in a murder with crooked lawyer Everett Sloane and his sultry wife Rita Hayworth (still Mrs. Welles at the time of shooting), as Byzantine plot complications ensue, highlighted by the legendary Hall of Mirrors finale. Approx. 87 min. DCP.
2:40, 6:35, 10:30

“REMARKABLE! Made as the director was in the process of breaking up with his star, the breathtaking Rita Hayworth, this is less a film noir and more a divorce case writ large, steeped in irony, self-loathing, love, hate, fascination, recrimination, mistrust and sexual longing. The plot is a magnificent mess of switchbacks and revelations, climaxing with one of cinema’s most outrageously inventive sequences.”
– Tom Huddleston, Time Out (London)

“Reed devised a reckless, unforgettable visual style. He allows Orson Welles to make the most famous entrance in the history of the movies, and one of the most famous speeches. Of all the films I have seen, this one most completely embodies the romance of going to the movies.”
– Roger Ebert, Chicago Sun-Times

“Extraordinarily fascinating… Top credit must go to Mr. Reed and especially must he be credited with the brilliant and triumphant device of using the music of a zither as the sole musical background in this film. Pulsing with hopefulness and longing with "menace" and poignance and love, it thoroughly completes the illusions of a swift and intriguing romance.”
– Bosley Crowther, The New York Times

“AN INDELIBLE EXPERIENCE! Welles makes one of the most dramatic star entrances in the history of movies. From that moment, The Third Man belongs to him... It is certainly Reed's most impressive movie and yet it was stolen out from under him.”
– J. Hoberman, The Village Voice 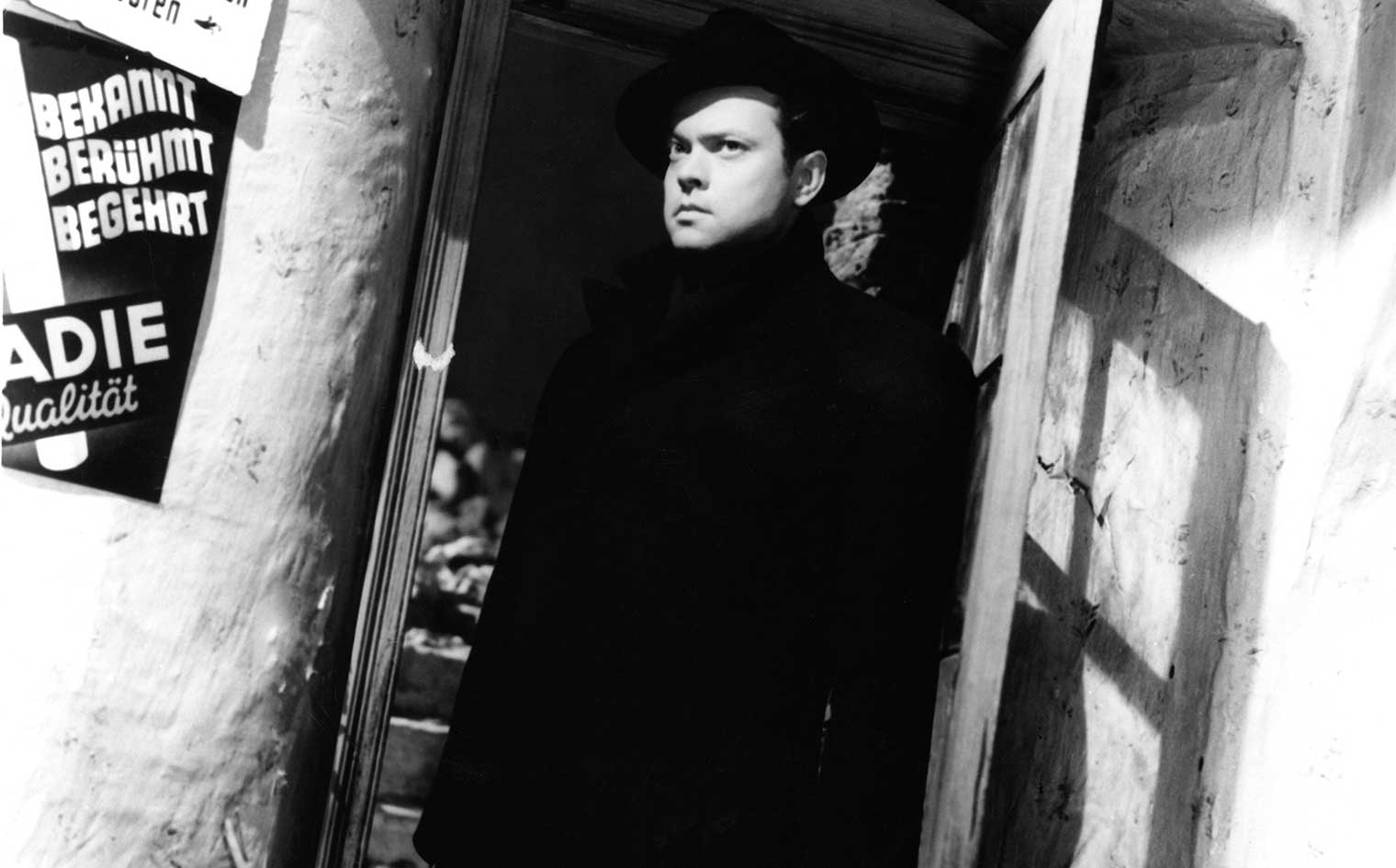