Alec Guinness in
THE MAN IN THE WHITE SUIT

(1951, Alexander Mackendrick) “Do you know what a long chain molecule is?” Ex-Cambridge chemistry whiz kid Alec Guinness, now reduced to lab dishwasher, steals time to work on his pet project: a fabric that never wears out and never gets dirty – but the only one with faith in his loony idea is mill boss Cecil Parker’s sexily low-voiced daughter Joan Greenwood (“The suit. It looks as if it’s wearing you”). Then, after a few of those darned explosions, his theories actually work (the rhythmic gurgles, squirts and drips of the hero’s lab apparatus were later recorded with added lyrics as “The White Suit Samba”), but then he’s got to contend with planned-obsolescense-lovers Capital (personified by ancient, vulture-like Ernest Thesiger, of Bride of Frankenstein fame) and Labour (his landlady worries, “What’s to become of my bit of washing when there’s no washing to do?”) – but as the hunt to suppress closes in, the Laws of Physics provide the climax. A landmark of British cinema – and high point of the famed “Ealing Comedy” – by the unsung Mackendrick (The Ladykillers, Sweet Smell of Success). DCP. Approx. 85 min.

“Mackendrick put his personal stamp on every project: his characters are warmly drawn without condescention, and his social commentary has real bite.”
– Dave Kehr

“Guinness has often been at his comic best in the role of an ordinary man with an obsession, and who can be as ordinary and obsessed as an inventor? His bland monomaniacal scientist is beautifully matched by Joan Greenwood, who is all guile and scorn and perversity, without any real aim or purpose.”
– Pauline Kael

“As David Thomson acutely observed, in a note about the extent to which the acid disenchantment of Sweet Smell of Success was already apparent in Mackendrick’s earlier work, there is enough of Kafka in the film to lift it right out of the Ealing comedy tramlines.”
– Time Out (London) 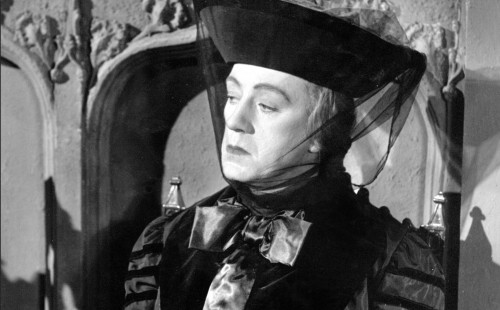 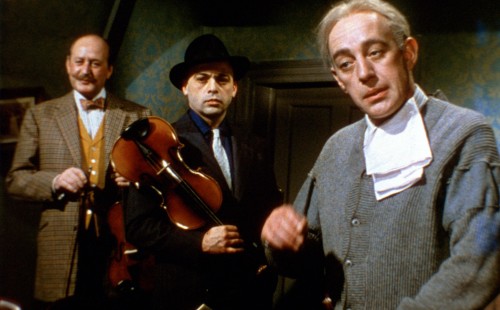 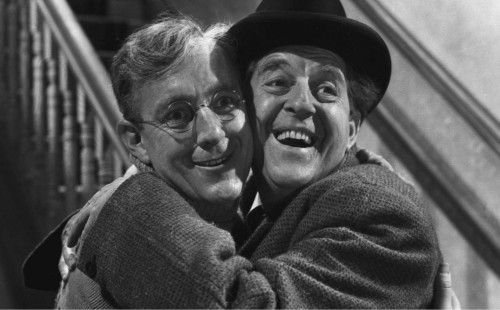