THE STRANGER & JOURNEY INTO FEAR 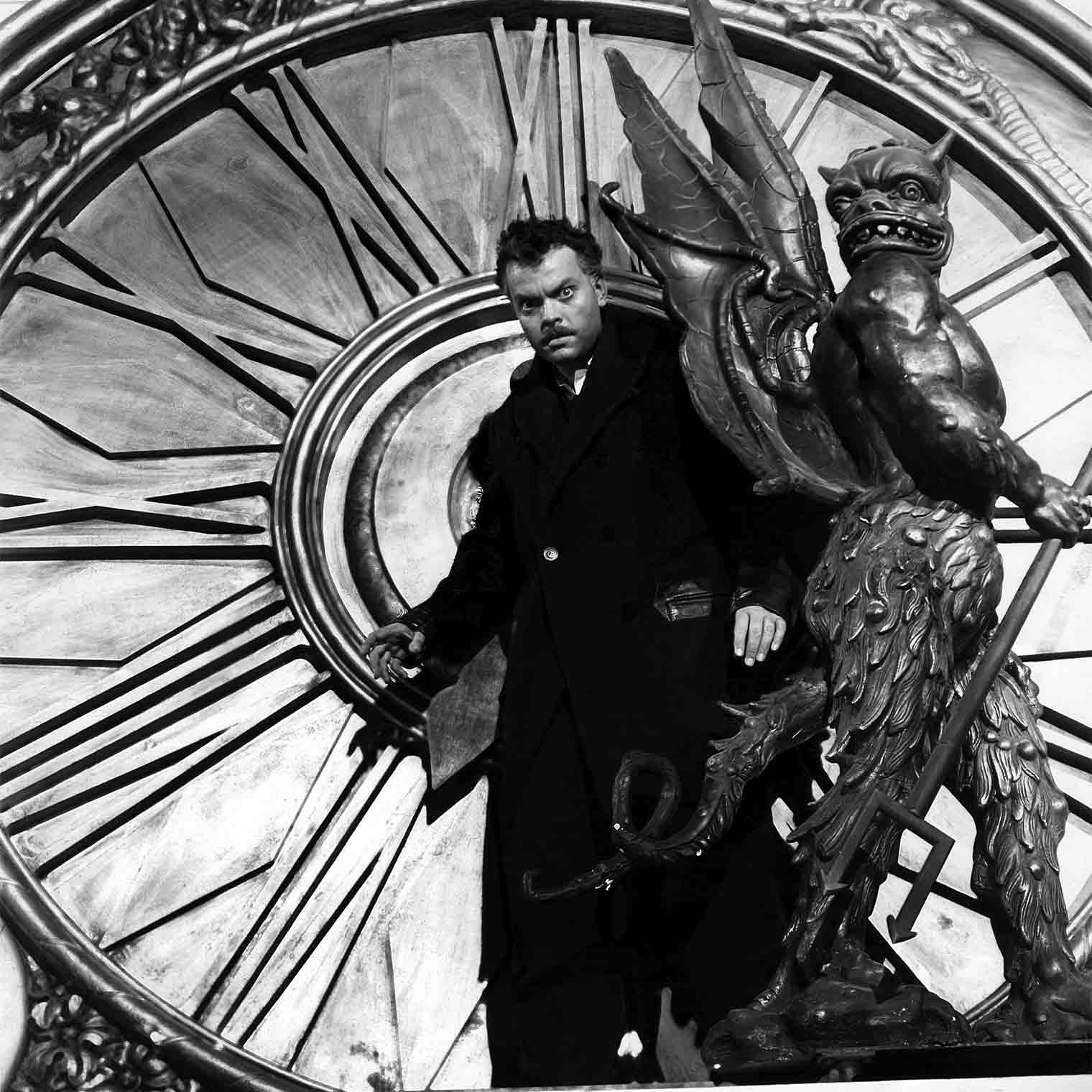 “A hugely enjoyable thriller… It is studded with great scenes and terrific camerawork throughout.”
– Tom Milne, Time Out (London)

“A cunning conspiracy to scare the daylights out of you. Adroitly directed, it is a grade A gooseflesh-raiser.”
– TIME magazine

"The Stranger is socko melodrama, spinning an intriguing web of thrills and chills.”
– Variety 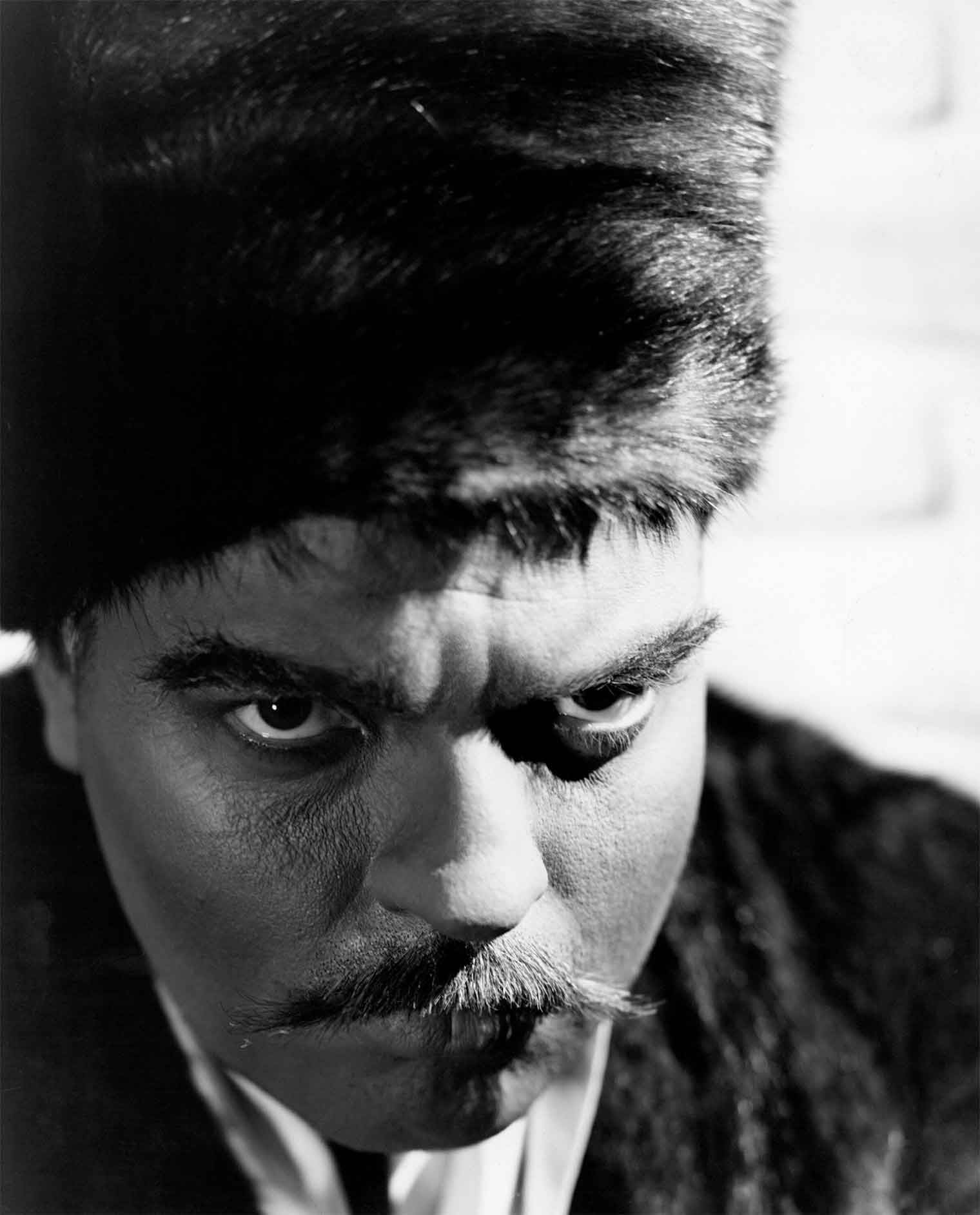 (1943, Norman Foster) Joseph Cotten’s armaments expert is saved from murder by his disappearance during a magic act, trapped on a blacked-out ship with his nemesis, then held at gunpoint on a window ledge in a driving rain. Vintage Eric Ambler intrigue, supervised and partly directed by Welles, who co-stars in heavy make-up as Turkish secret police chief Colonel Haki. Approx. 68 min. 35mm.
SUN 2:55, 6:20, 9:45
MON 2:25, 5:50*, 9:15*
*NOTE CHANGE IN SHOWTIMES