NEVER BEFORE RELEASED IN THE U.S.

(1966) Back from an 18-year stretch in the pen for murder – or was it? – Jorge Martinez de Hoyos (chief villager in the original Magnificent Seven) returns to his native village to reclaim his mother’s home – the door falls off – and saddle; for the job and horse he was promised once released; and to seek out old flame Marga López (star of Buñuel’s Nazarin and Mexican acting legend) – did she wait for him? But the two sons of the man he killed, one increasingly almost reasonable, the other eaten alive by dreams of vengeance, have been counting the days. From an original story by Colombian expat and former film critic – and later Nobel laureate – Gabriel García Márquez (One Hundred Years of Solitude), and co-written with iconic Mexican novelist/essayist Carlos Fuentes (The Death of Artemio Cruz, The Old Gringo), who “Mexican-ized” Márquez’s dialogue, this was the directing debut for then-21-year-old Ripstein, future director of Deep Crimson and Hell Without Limits. DCP restoration. Approx. 90 min. 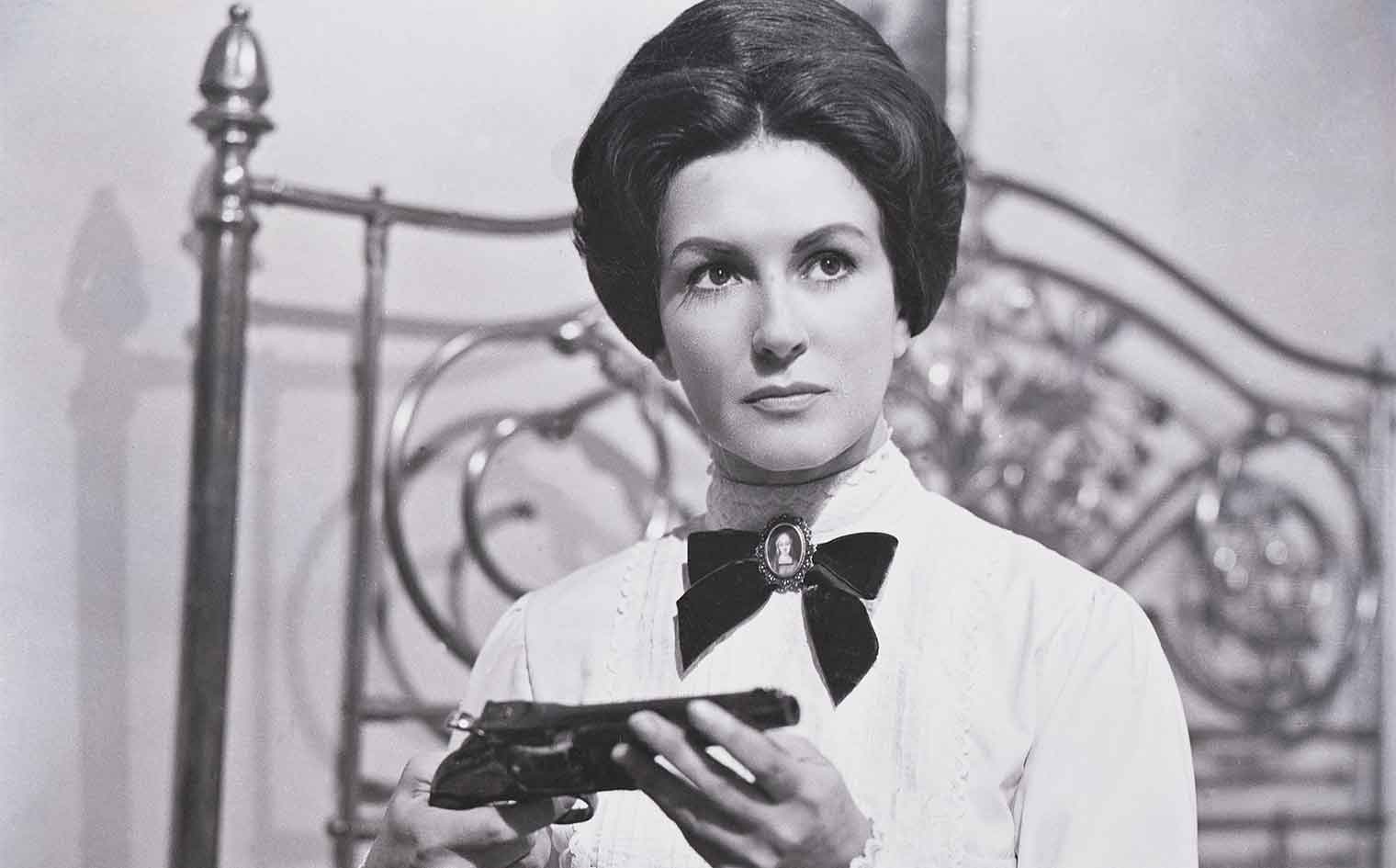 “Beautifully restored… An elemental Western about inherited sins and the difference between honor and pride.”
– John DeFore, The Hollywood Reporter

“Spare and heartsick. It’s a swift slow burn of a film... A clear-eyed great scraped of all sentiment. Somehow, it’s never seen an official release in the U.S., a country that desperately needs to learn its lesson.”
– Alan Scherstuhl, The Village Voice

“Would be worth seeing just for Ripstein’s splendid career alone, but the script is by Gabriel Garcia Marquez and Carlos Fuentes and if that doesn’t grab you, have your doctor check for a pulse.”
– The Jewish Week

“Ripstein’s strikingly accomplished debut film boldly announced the engaged fascination with Latin American literature that has remained an important constant across his career. Originally designated for another director and producer, ‘Time to Die’ offered the precocious 21-year-old Ripstein a chance to prove himself as director after multiple failed attempts as an actor... A late entry in the cycle of so-called ‘chili-Westerns’ that flourished in Mexico from the late 1950s through the 1960s, ‘Time to Die’ is a stark and fatalistic revenge story... Anticipating Márquez’s own ‘Chronicle of a Death Foretold’, ‘Time to Die’ reveals machismo as a pernicious cultural heredity, a curse pushing men towards unrelenting violence and sexism.”
– Haden Guest, Harvard Film Archives

“An astonishing film d’auteur marking a transition towards a new era in Mexican cinema.”
– Michel Rocher

“A simple story, simply told and elegantly shot... Touches on many of the themes that would materialize in Márquez’s fiction – tradition, propriety, fate. It is a story of vengeance that is also at its essence about the dynamics of family. And there is the setting that feels as if it’s at a remove from reality.”
– Carolina A. Miranda, Los Angeles Times