TOO MUCH JOHNSON - SOLD OUT!

SOLD OUT!
Tickets are still available for Thursday, February 5 (See info below) 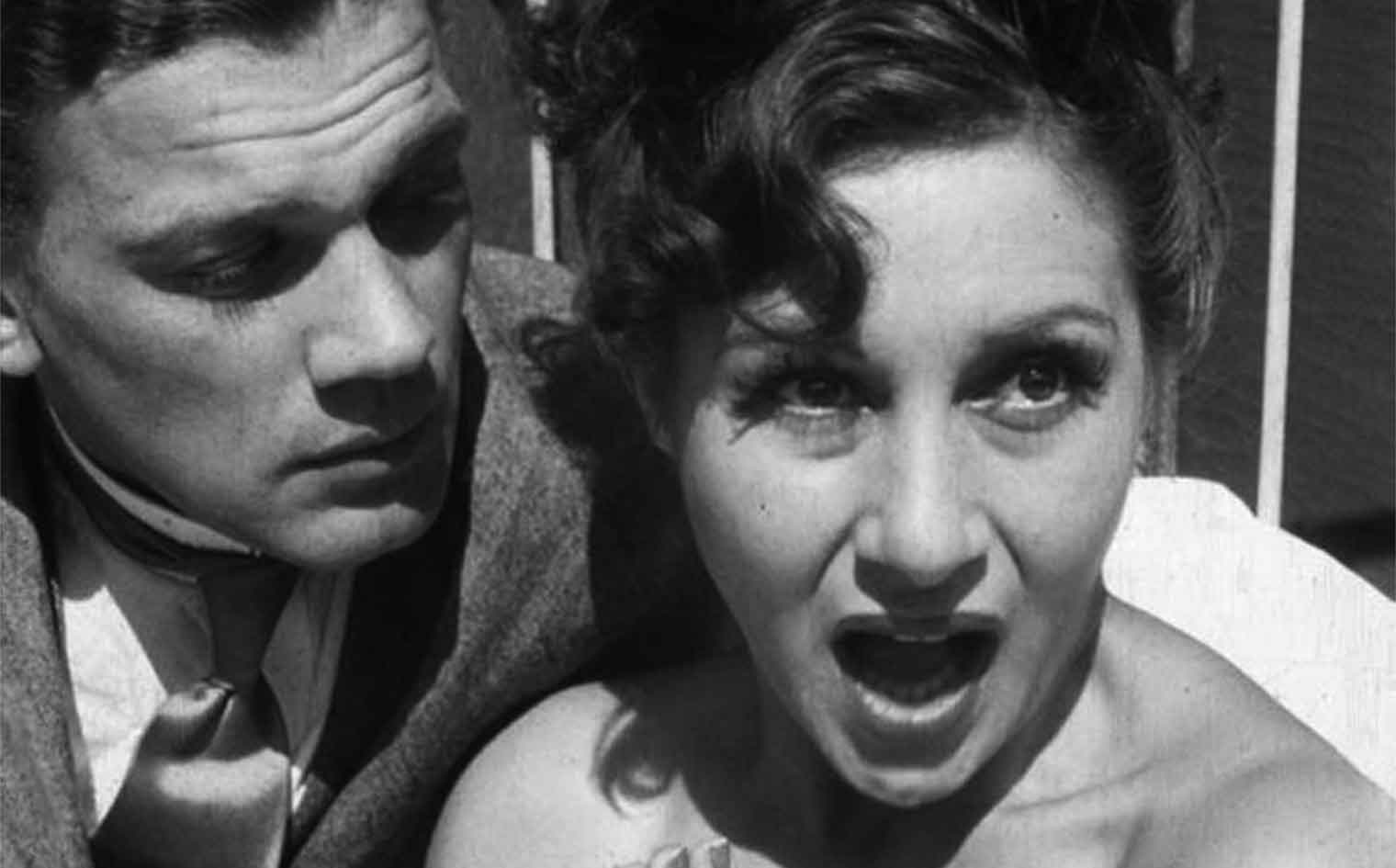 (1938) Welles’ first professional film — starring Joseph Cotten in a role combining Buster Keaton and Harold Lloyd — was intended to be used in conjunction with his new staging of William GIlette’s 1894 farce. But the idea was scrapped. Long thought lost, the raw footage was miraculously discovered in Italy in August 2013.

Tonight, the film — newly edited by William Hohauser from Welles’ rough cut — will be screened for the very first time -- ever -- as Welles originally intended: as prologues to the play’s three acts, performed in a live reading by the Film Forum Players and directed by Allen Lewis Rickman, who has also newly adapted the play from both the Welles and Gillette versions. Produced by Bruce Goldstein. Presented in association with George Eastman House. Approx. 100 min.

Due to high demand, we are currently sold out for the February 2 screening of TOO MUCH JOHNSON. We are no longer taking reservations for this event.

We will have an encore performance of TOO MUCH JOHNSON on Thursday, February 5 at 7:30:
SPECIAL ADMISSION $25 non-members, $13 members. BUY TICKETS HERE.

“A MAJOR REDISCOVERY, one that deeply traces the roots of Welles’s art, both stylistically and thematically. He was already, secretly, a filmmaker for the ages. The unexpected discovery was too good not to be widely known, and to enter belatedly into the history of cinema intact.”
– Richard Brody, The New Yorker

“Anticipates the themes and visual flair the wunderkind would soon bring to Hollywood… Filmed in and around the city, Too Much Johnson salutes the bygone silent era with an exuberant spontaneity and array of dynamic images.”
– Kristen M. Jones, Wall Street Journal