(1958, Orson Welles) When a car bomb vaporizes two border town nightclubbers, Mexican narc Charlton Heston, on his honeymoon with gringa bride Janet Leigh, finds himself pressed into service by memorably bloated police chief Welles. With a legendary opening crane shot that follows the actors for blocks; Marlene Dietrich’s deadpan, dark-wigged madam; and an elaborate chase through the canals of Venice… California. Reconstruction (by Rick Schmidlin, Walter Murch, Bob O’Neil, et al.)  of many of Welles’ sound and picture intentions, as detailed in a legendary 58-page memo to the studio. Approx. 111 min. DCP. 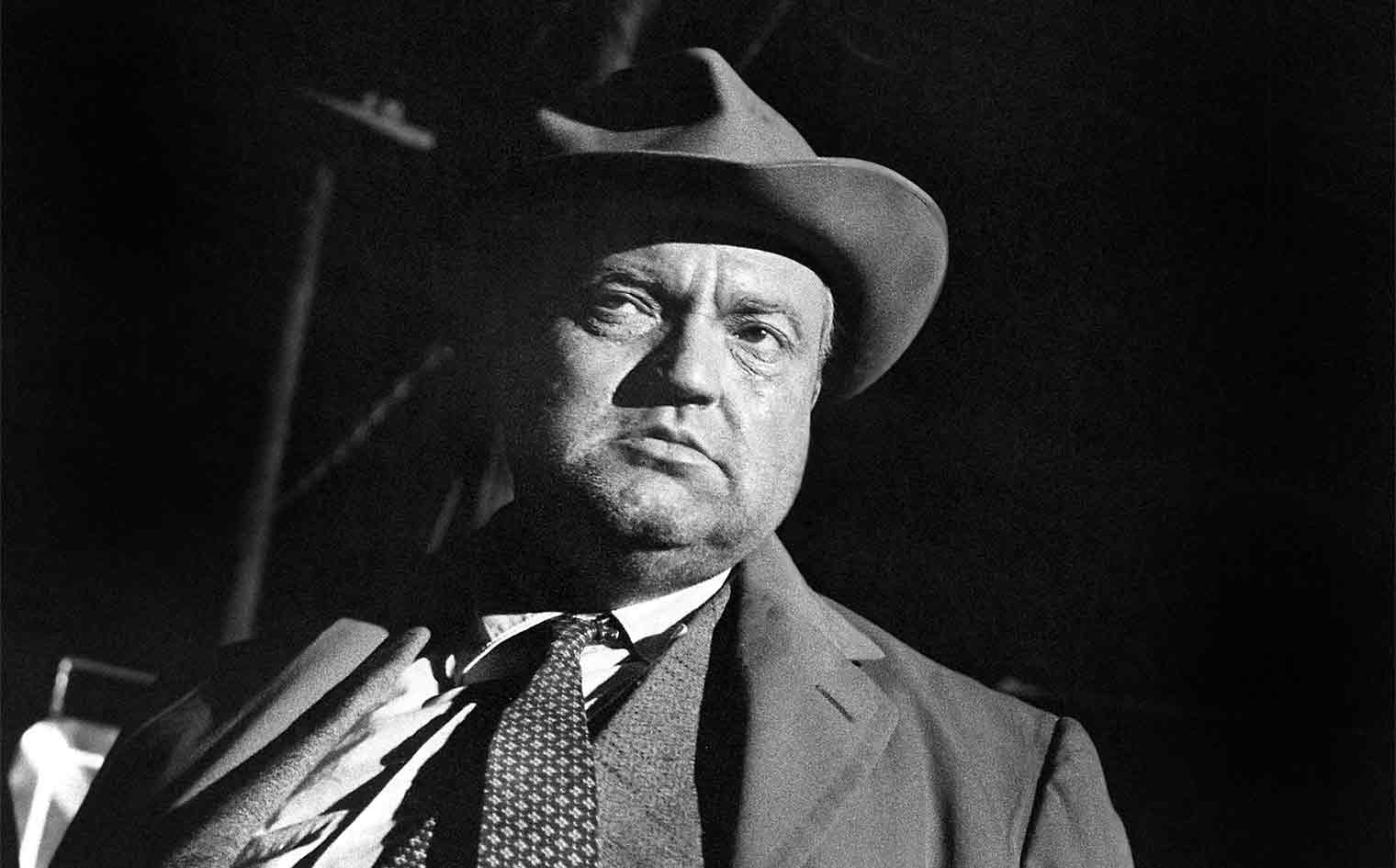