(1949, Henry King) “Consider yourselves already dead. After that, it won’t be so tough.” Brigadier General Gregory Peck whips a demoralized B-17 bomber group into shape after they suffer humiliating losses, in this unusually realistic and psychologically-oriented World War II drama, directed by frequent Peck collaborator and airplane enthusiast/amateur pilot King. Based on the experiences of a former bomb group commander, it was used for decades to train Air Force cadets. Errol Morris (The Fog of War) excerpts the movie in American Dharma (opening at Film Forum on November 1), his new documentary portrait of erstwhile Trump strategist (and Twelve O’Clock High fan) Steve Bannon. 35mm. Approx. 132 min.

“A TRULY REMARKABLE FILM. Stiff-backed Peck is given command of a bomber wing stationed in England, charged with turning a group of foul-ups into a crack unit and of instituting a risky programme of ‘daylight precision bombing.’ It plays all the usual patriot games as the bomber crews overcome their problems and carry out their war-winning missions, but the movie gains real depth as it shows the terrible toll the process takes on the commanding officer… Manages to excite and enthrall as well as offer deep, rounded characters.”
– Empire

“TREMENDOUSLY VIVID. There hasn’t yet been one [Air Force movie] from Hollywood which could compare in rugged realism and punch to Twelve-O’Clock High, a top-flight drama… [It] has conspicuous dramatic integrity, genuine emotional appeal, and a sense of the moods of an air base that absorb and amuse the mind… Surrounded with thrilling action, on the base and in the air, these men and their personal drama are brought to heroic heights… Mr. Peck does an extraordinarily able job in revealing the hardness and the softness of a general exposed to peril. But everyone else in the picture is equally good in carrying out his task.”
– Bosley Crowther, The New York Times 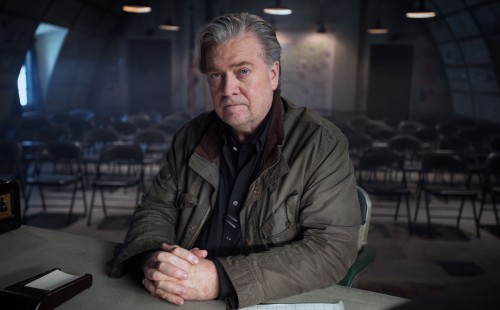