No stranger to sitting down with some of the most controversial figures of our time, Errol Morris trains his lens on Stephen K.​ Bannon, former Chief Strategist of the Trump administration. In their wide ranging conversation spanning over 16 hours, Morris questions Bannon on his background, belief system, his worldview, his current feelings on President Trump, and how films such as Henry King’s TWELVE O’CLOCK HIGH, John Ford’s THE SEARCHERS, and Orson Welles’ CHIMES AT MIDNIGHT became part of Bannon’s understanding of the world. Frank and unflinching, Morris grapples with his own contention of Bannon’s ideology and methodology. With AMERICAN DHARMA, Morris proposes that even for those who disagree with Bannon, ignoring him is a dangerous course of action.

Read the latest news on Bannon in The New York Times.

“The most disturbing movie of the year. Errol Morris excels at interrogating morally complicated men, from Robert McNamara to Donald Rumsfeld, but he’s never ventured as far to the dark side as he does with AMERICAN DHARMA. Delivers a suspenseful and upsetting showdown between one man confident of his cause and another mortified by it… doesn’t just recap a dark chapter in the nation’s history. It sounds the alarm for the rest of the world.”
– Eric Kohn, Indiewire

“Outside of the political bluster and rhetoric, the exquisitely interwoven film clips provide some of the most alarming and revealing examples of the way Bannon’s screwy mind works… and just how dangerous one’s misperceptions can be.”
– Anthony Kaufman, Filmmaker Magazine

“A character study of the soul-corroding effects of extreme self-regard.”
– Alissa Wilkinson, Vox

“AMERICAN DHARMA is meant to leave its audience shaken, whatever side they’re on. While deceptively placid on the surface, [Morris and Bannon’s] exchange of views is electrified and contradicted by a nervous deluge of headlines, photos, videos, and Twitter feeds that reveal what kind of issues are really at stake behind the friendly facade.”
– Deborah Young, The Hollywood Reporter

“[Bannon] is a man who reveals himself even as he thinks he’s gaining the upper hand.”
– Sam Adams, Slate 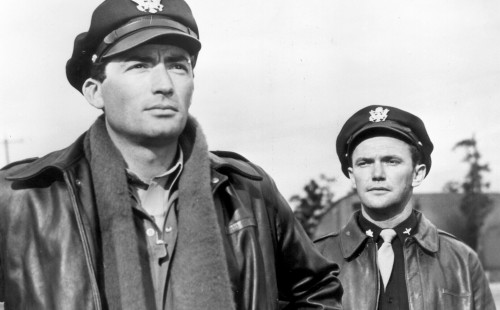