“VIGO IS CINEMA INCARNATE IN ONE MAN” – Henri Langlois

New restorations of works by the short-lived French director Jean Vigo (1905-1934), including his masterpiece and only feature-length film, L’Atalante (1934), in its unseen director’s cut, and Vigo x 3, a program of shorter Vigo classics Zero for Conduct, À Propos de Nice, and Jean Taris, and a special presentation of outtakes and rushes from L’Atalante and Zero for Conduct: “Tournage d’Hiver.”

Jean Vigo was born in Paris to prominent anarchist Miguel Almereyda, spending his early years on the run before his father’s imprisonment and murder in 1917. His filmmaking career began with À Propos de Nice, considered so subversive that it was banned by the French government until after World War II, and Jean Taris. With Zero for Conduct, Vigo fully came into his own as a film artist. Sickly from a young age and already in delicate health while shooting of L’Atalante (at times he had to direct from a stretcher), Vigo died of lung disease at age 29, three weeks after the film’s Paris premiere.

“Vigo’s career was as brief as it was dazzling… His work was neglected after his death, but when it was later rediscovered, it electrified the French New Wave. His influence endures in the work of many younger auteurs.”
– Kristin M. Jones, The Wall Street Journal 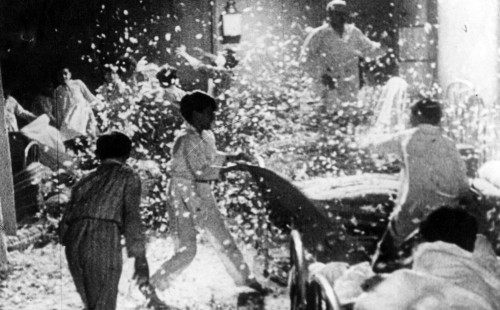 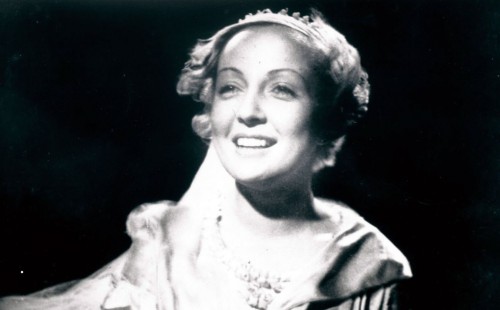 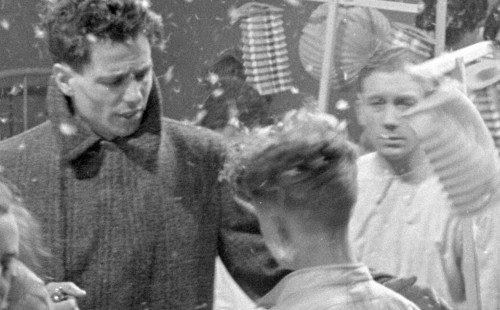