Next Screening: THE OUTLAW AND HIS WIFE on Monday, March 5.

Before Griffith – and just about everyone else ­– actor/director Victor Sjöström (1879 – ­1960) made full-length features, filmed in a studio-less open air– sometimes in the depths of a Scandinavian winter– with the greatest of simplicity, directness, and overflowing humanity. Later, in Hollywood (billed as “Seastrom”), he guided the great Lillian Gish to her heights and would become Ingmar Bergman’s chief influence and mentor, acting for him in To Joy and Wild Strawberries. “The only filmmaker of the first three decades whose work can be considered as seriously as the major novelists and dramatists of the time.” – David Shipman.

♪ LIVE PIANO ACCOMPANIMENT BY STEVE STERNER AT ALL SHOWS. 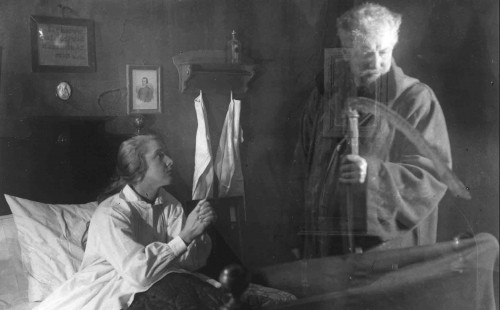 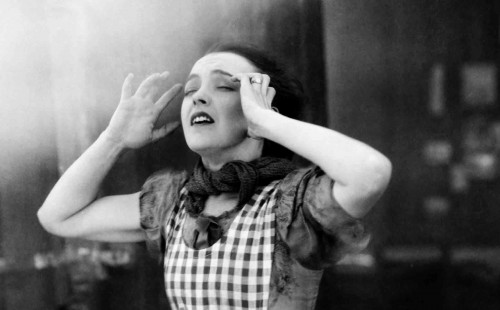 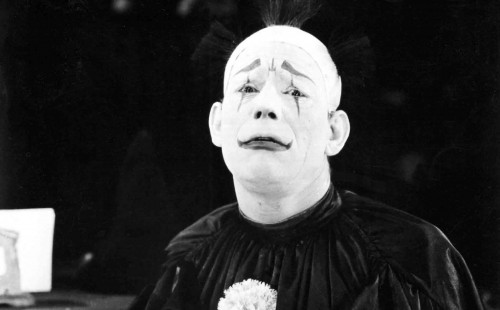 HE WHO GETS SLAPPED 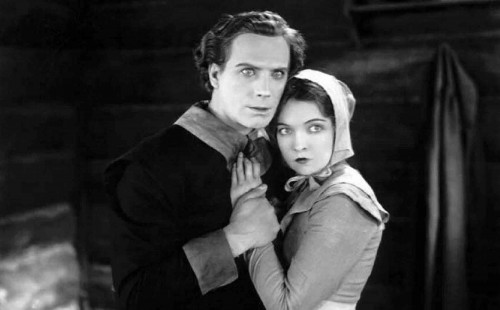 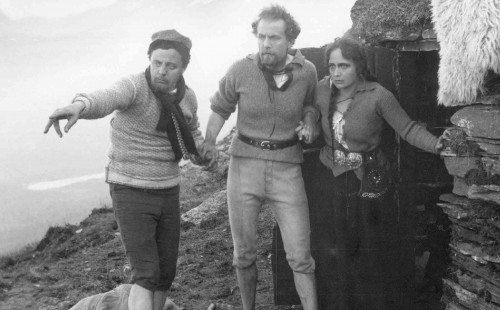 THE OUTLAW AND HIS WIFE