Q&A with ALL THAT BREATHES Filmmaker Shaunak Sen

NOTE: This screening is SOLD OUT.
A standby line will form at the box office 30 minutes prior to showtime. 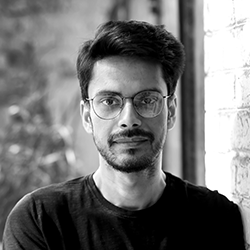 Shaunak Sen is a filmmaker and film scholar based in New Delhi, India. CITIES OF SLEEP (2016), his first feature-length documentary, was shown at various major international film festivals (including DOK Leipzig, DMZ Docs and the Taiwan International Documentary Festival, among others) and won 6 international awards. Shaunak received the IDFA Bertha Fund (2019), the Sundance Documentary Grant (2019), the Catapult Film Fund (2020),  the Charles Wallace Grant, the Sarai CSDS Digital Media fellowship (2014), and the Films Division of India fellowship (2013). He was also a visiting scholar at Cambridge University (2018) and has published academic articles in Bioscope, Widescreen and other journals. 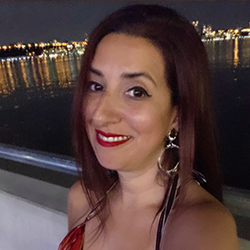 Tomris Laffly is a freelance film writer and critic based in New York. A member of the New York Film Critics Circle (NYFCC), she regularly contributes to Variety, The A.V. Club and RogerEbert.com, with bylines in Filmmaker Magazine, Vulture, The Playlist, TIME and The Wrap, among other outlets. She has a special interest in the awards season, below-the-line crafts and women in film, covers various film festivals throughout the year including New York Film Festival, Sundance and Telluride, and tweets from @TomiLaffly. 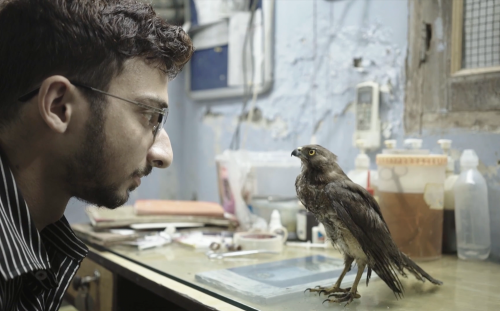