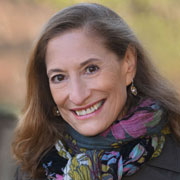 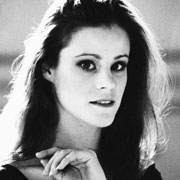 Merrill Ashley is considered one of the great Balanchine ballerinas. The New York Times described her dancing as the kind that “helps shape the standards of greatness.” Ms. Ashley trained at the School of American Ballet, the official school of New York City Ballet. In 1967, Balanchine invited her to join his New York City Ballet. Early on, Balanchine challenged Ms. Ashley with several of the most demanding ballerina roles he ever created, such as his Theme and Variations and Tchaikovsky Piano Concerto #2. In 1977, Balanchine choreographed the bravura Ballo della Regina expressly for Ms. Ashley to showcase her virtuosic abilities. That year he promoted her to Principal Dancer. At NYCB, she danced an enormous repertoire of Balanchine ballets, along with many works choreographed by Jerome Robbins, Jacques d’Amboise, Peter Martins and more. During those years Ms. Ashley was in demand as a guest artist around the world and earned an international reputation. In 1980, towards the end of his life, Balanchine choreographed Ballade for Ms. Ashley. In summing up her career, The Wall Street Journal stated, "she basically taught the world how ballet is danced." In 1997, after 31 years performing with New York City Ballet, Ashley retired and joined their artistic staff where she taught and coached until 2009. Since then, Ashley has been staging and coaching Balanchine ballets, teaching master classes, and lecturing on Balanchine all over the world. Photo © Arthur Elgort. 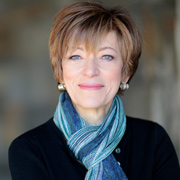 Amanda Vaill is a best-selling and award-winning biographer, journalist, and screenwriter. Among other subjects, she has covered the 1920’s Lost Generation (Everybody Was So Young), the midcentury American dance and theater world (Somewhere, Jerome Robbins: By Himself, and the documentary Jerome Robbins: Something to Dance About), and the adventures of journalists caught up in the Spanish Civil War (Hotel Florida). A past fellow of the Guggenheim Memorial Foundation, NYU’s Center for Ballet and the Arts, and the Cullman Center for Scholars and Writers at the New York Public Library, she is currently writing a dual biography of Hamilton’s Schuyler sisters, entitled Pride and Pleasure.