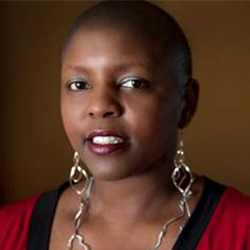 Yoruba Richen's recent films include the Emmy-nominated How It Feels to Be Free and the Peabody and Emmy-nominated The Sit In: Harry Belafonte Hosts the Tonight Show. Her film, The New York Times Presents: The Killing of Breonna Taylor won an NAACP Image Award and The Green Book: Guide to Freedom was nominated for an Emmy. Her previous films, The New Black and Promised Land won multiple festival awards before airing on PBS's Independent Lens and P.O.V. Yoruba is a recipient of a Guggenheim and a Fulbright fellowship and was awarded the Chicken & Egg Breakthrough Filmmaker Award. She is the founding director of the documentary program at the Craig Newmark Graduate Schoolof Journalism at CUNY. 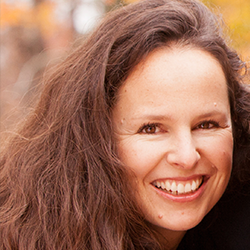 Most recently Johanna Hamilton co-produced Pray the Devil Back to Hell, the story of the courageous Liberian women who brought peace to their war-torn country. It won Best Documentary at the Tribeca Film Festival in 2008 and was short-listed for an Academy Award. She has produced non-fiction programs for PBS, The History Channel, National Geographic, A&E, Discovery Channel and The Washington Post/Newsweek Productions, including September’s Children, a documentary for PBS exploring how children around the world are affected by terrorism and war. She began her career in the dramatic buildup to the 1994 first all-race elections in South Africa. She went on to work on the country’s premier investigative magazine program, Carte Blanche, based on the CBS show 60 Minutes, broadcast throughout Africa. She has worked all over Africa, Europe and North America and received numerous awards for her work. 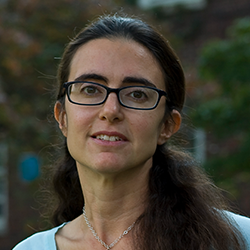 Jeanne Theoharis is Distinguished Professor of Political Science at Brooklyn College of City University of New York and the author or co-author of eleven books and numerous articles on the civil rights and Black Power movements, the politics of race and education, social welfare and civil rights in post-9/11 America. Her widely-acclaimed biography The Rebellious Life of Mrs. Rosa Parks won a 2014 NAACP Image Award and the Letitia Woods Brown Award from the Association of Black Women Historians and appeared on the New York Times bestseller list.  Her book A More Beautiful and Terrible History: The Uses and Misuses of Civil Rights History won the 2018 Brooklyn Public Library Literary Prize in Nonfiction. Her work has appeared in the New York Times, the Washington Post, MSNBC, The Nation, Slate, the Atlantic, Boston Review, Salon, the Intercept, and the Chronicle of Higher Education. 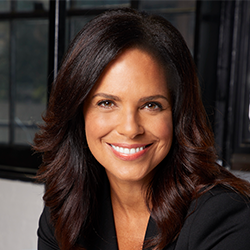 Soledad O’Brien is an award-winning documentarian, journalist, speaker, author, and philanthropist, who founded Soledad O’Brien Productions, a multi-platform media production company dedicated to telling empowering and authentic stories on a range of social issues. She anchors and produces the Hearst TV political magazine program "Matter of Fact with Soledad O'Brien" and is a correspondent for HBO Real Sports. She is also host of the Quake Media podcast “Very Opinionated with Soledad O’Brien.” She is a thought leader, with over 1.3 million Twitter followers, who has a national impact through her speeches, numerous documentaries and her presence on the op-ed pages of platforms like the New York Times and Huffington Post. She has anchored shows on CNN, MSNBC, and NBC, and reported for Fox, A&E, Oxygen, Nat Geo, the PBS NewsHour, WebMD, and Al Jazeera America, among others. O’Brien’s work has been recognized with three Emmy awards, twice with the George Foster Peabody Award, three times with the Gracie Award, which honors women in media, twice with Cine Awards for her work in documentary films and also with an Alfred I. DuPont Award. With her husband, she is founder of the PowHERful Foundation that helps young women get to and through college. 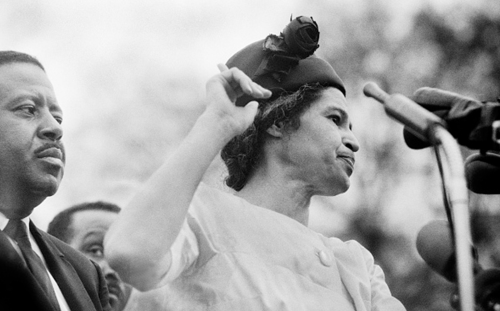