(2014, Tessa Louise-Salomé) “Is Leos Carax your real name or an assumed one?” “It’s a real assumed name.” “What’s your opinion of Carax?” “I wish him courage…” – Godard. “He’s the most undefinable man I know.” – Juliette Binoche. Born Alexandre Dupont, Carax, despite having made only one film in the 21 years between Les Amants du Pont Neuf and Holy Motors, remains France’s flamboyant enfant terrible and the most romantic of filmmakers, creating in many ways, in himself, a second New Wave, adding to the legends of the artist maudit. Louise-Salomé’s documentary portrait features clips, outtakes, stills (with Carax voice-overs); interviews with Juliette Binoche, Michel Piccoli, and favorite actor/alter ego Denis Lavant, even Kylie Minogue; critics Kent Jones and Richard Brody; directors Kiyoshi Kurosawa and Harmony Korine; but even more, via her own startling use of camera and editing, the flavor of a Carax film itself. Approx. 72 min. DCP. 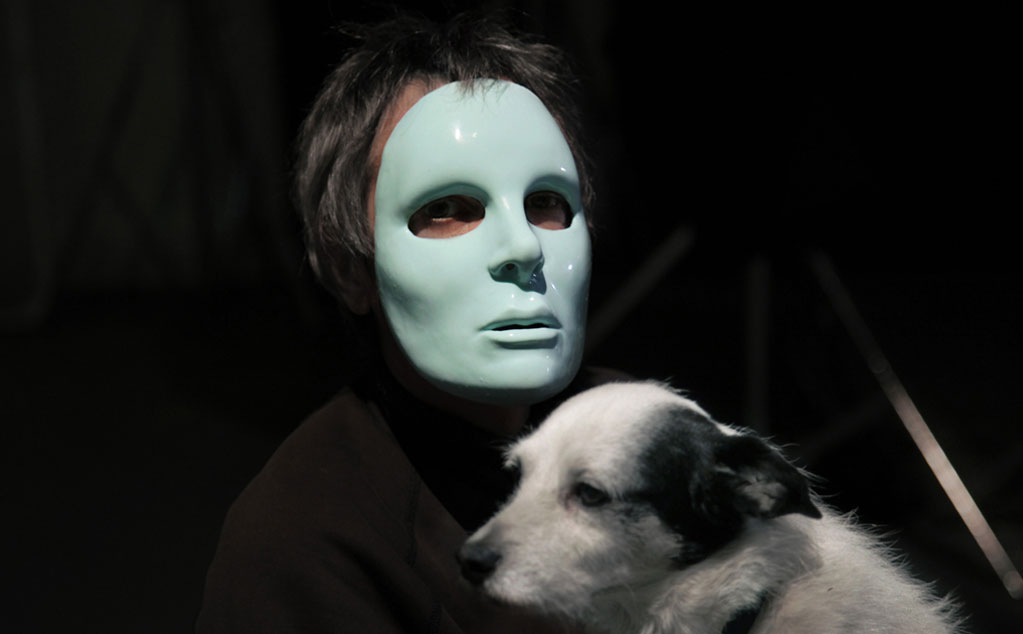 “Tessa Louise-Salomé’s short but rich documentary plays up the enigma of Mr. Carax… it delivers articulate insights and has an elegant construction. Documentaries like this can leave you simply impatient to see the subject’s movies on display. Fortunately, the weeklong run of MR. X. at Film Forum accompanies a retrospective of Mr. Carax’s beguiling films.”
– Nic Rapold, The New York Times

“A CINEPHILIAC ROMANCE! The titular director talks about his work, mostly in voice-over, with brilliance and surprising openness, while ravishing clips dissolve in and out of each other, making us hungry to see the films in their entirety again.”
– Amy Taubin, Film Comment

“LOVINGLY AND ELEGANTLY PRODUCED. The film's structure, a chronological journey through Carax's filmography spiked with anecdotes and detours, puts special emphasis on the filmmaker's introductory one-two punch of Boy Meets Girl and Mauvais Sang attests to the overarching notion of a genius bursting, fully formed, out of the woodwork. Salome’s film reinforces [the] conception of Carax's body of work as a universe unto itself, operating according to its own celestial logic and gravitational principles.”
– Carson Lund, Slant